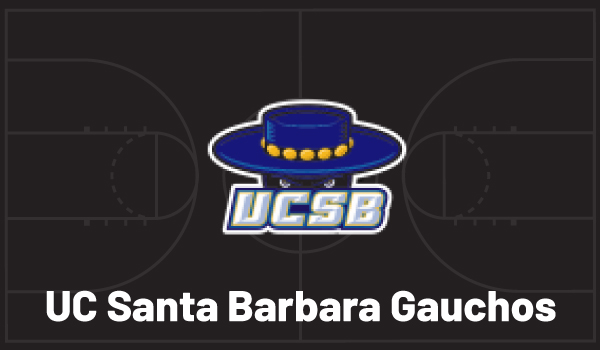 With the regular season over, March Madness is right around the corner. It’s one of the best events in all of sports, and a godsend for bettors. The first weekend of the NCAA Tournament is especially fun to wager on, and as the tourney gets closer we’ll be bringing you everything you need to get ready. We’ll be taking a look at all of the teams one by one, and today we’re breaking down the top squad in the Big West, the UCSB Gauchos.

This is UCSB’s first trip back to March Madness in a decade. They were the clear best team in the Big West this year, and they’ve got a lot more talent than your typical small school. The roster is littered with high-major caliber guys as they’ve had a bunch of players transfer in from big time programs. McLaughlin was the Big West Player of the Year, and the senior guard is an Oregon State transfer who showed a lot of promise in the PAC 12. Amadou Sow gives them a dynamic presence inside, and they’re very well balanced in that they’re good on both offense and defense. They’re going to put Creighton on upset watch in that first-round 12/5 matchup.