USFL Week 4 predictions, picks, props and best bets: It won't be difficult for the Big Easy 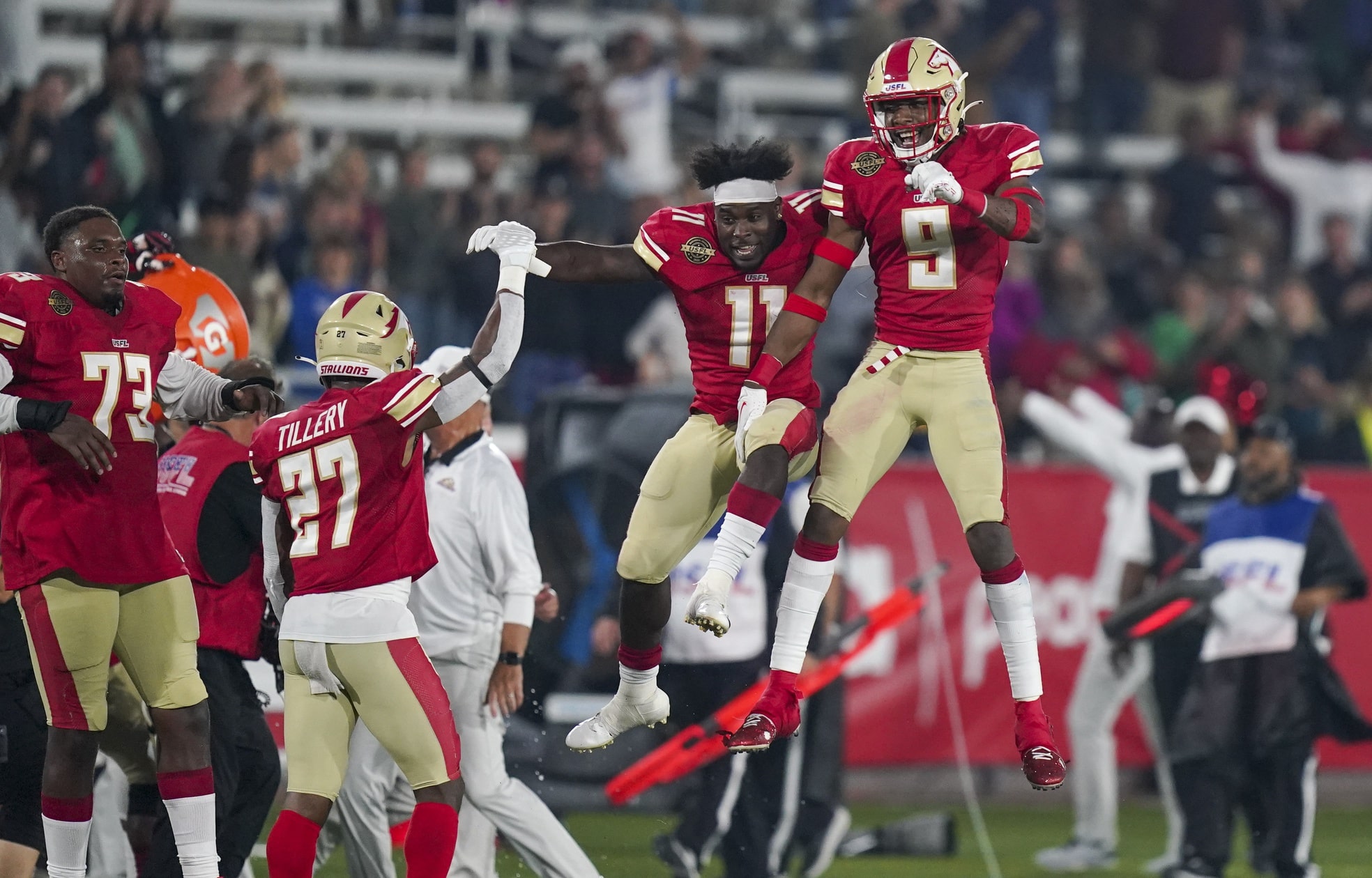 It is now Week 4 in the United States Football League, and we are starting to get a better feel for how these teams perform. There does seem to be one team that surprises in either a good or bad way, but there are definitely trends that you can start to see with team’s offenses as well as defenses. We were 2-2 with our bets last week, staying even at 6-6 on the season.

The action kicks off in Birmingham on Friday night at Protective Stadium with the Michigan Panthers facing the Philadelphia Stars. If Bryan Scott is able to return for the Stars, he could make the difference in this one. The marquee matchup of the week is between the Tampa Bay Bandits and the high-scoring Birmingham Stallions.

Before the action gets moving, let’s take a look at some of the best bets for Week 4 in the USFL.

How to watch the USFL in Week 4

The USFL regular season will continue on Friday, May 6 and run through mid-June before the playoffs begin. The opening matchup this weekend will see the Tampa Bay Bandits take on the Houston Gamblers, with kickoff slated for 4 pm ET on Saturday, April 30.

This is a fairly high spread for the USFL, but it also feels like one of the safest bets on the board. The Breakers were one of the best teams in the league before getting stumped by Birmingham last week, and they should get back on track. Houston allows the most points in the league (0.7 yards per game away from allowing the most). Kyle Sloter looks like one of the better quarterbacks in the league and New Orleans has a pair of great offensive players in running back Jordan Ellis and wide receiver Johnnie Dixon, who are among the USFL leaders in yards at their positions. I won’t be surprised if the Breakers win this one by a touchdown and perhaps by as many as 10 points.

The Bandits are coming off their best game of the season and their stud quarterback, Jordan Ta’amu, finally started playing like many expected when the USFL season opened. After scoring 20 points in the first two games combined, the Bandits broke through for 27 against the Gamblers in Week 3. Ta’amu had all of his weapons working, led by receiver Derrick Dillon — who had 124 yards receiving. Their defense has been suspect after handling Pittsburgh in Week 1 and the Bandits have allowed 60 points in the last two games combined. If you are betting the over, all of this is good information to pair with Birmingham who is the highest scoring team in the league and have put up 22 points or more in all three games this season. They are also giving up 20 points a game on defense and they haven’t exactly played the best offenses in the league. Both of these teams are capable of putting points up on the board fast (by USFL standards, at least).

Allow me to gush more over Johnnie Dixon. His targets, catches and yards have all gone up each week since the season started and he had a greater than 20 percent target share last week. The Gamblers also allow the most passing yards per game with 209 and Kyle Sloter has thrown for 240 yards or more in two straight weeks. So we have the USFL leader in receiving yards paired with a quarterback who has had two straight good games against the defense that has allowed the most yards through the air as a team. This is a prop of which you have to take advantage.

This is a bit of a higher number considering the running back committees that are typically used in the USFL, but Thompson is second in the league in carries with 53 and he easily leads the league in rushing yards with 310. He has really left a large gap between the usage between him and backfield mate Dalyn Dawkins, whom Thompson out-carried 24 to 5 last week against the Bandits. Houston is playing New Orleans, which allows 108 yards per game on the ground. And even though you should expect New Orleans to win this game, losing didn’t stop Houston from running in the first three weeks. Thompson is quickly becoming one of the most reliable RBs in the league and he hasn’t had fewer than 71 rushing yards in a game yet, so I see him passing this number without much problem.