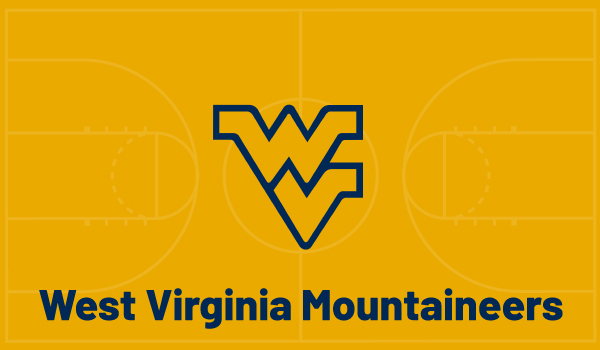 March Madness is here. It’s going to be a lot different in 2021 with the entire NCAA Tournament in one location, but having been cancelled in 2020 the players are going to be even more enthused than usual and the bettors will be especially eager. With the regular season wining down, it’s time to start looking ahead at the teams that can expect to be serious National Championship contenders. We’ll be breaking them down one by one, and our series continues with the 13th-ranked West Virginia Mountaineers.

I think this West Virginia team has a lot of upside, and upside is what really matters when handicapping who can make a deep tournament run. The Mountaineers have played the top two overall seeds in Gonzaga and Baylor. They lost both games by only five points and the Baylor game went to overtime. They’ve shown they can hang with everybody and then some. It has been an interesting year for West Virginia basketball. Usually when head coach Bob Huggins has had elite teams in recent seasons, it has been because WVU played smothering defense that simply wore down opponents with their relentless effort and full-court press. This time around it has been a much different story, as they rank near the top 10 in offensive efficiency but outside the top 60 in defensive efficiency. The offense has been really impressive, with four different guys averaging at least 11.8 points per game. WVU doesn’t have a bad draw as the No. 3 seed in the Midwest Region, but being in Illinois’ region may not be ideal.