HomeAnalysisMLB AnalysisWhat a Starling Marte Trade Means for Both Teams

What a Starling Marte Trade Means for Both Teams 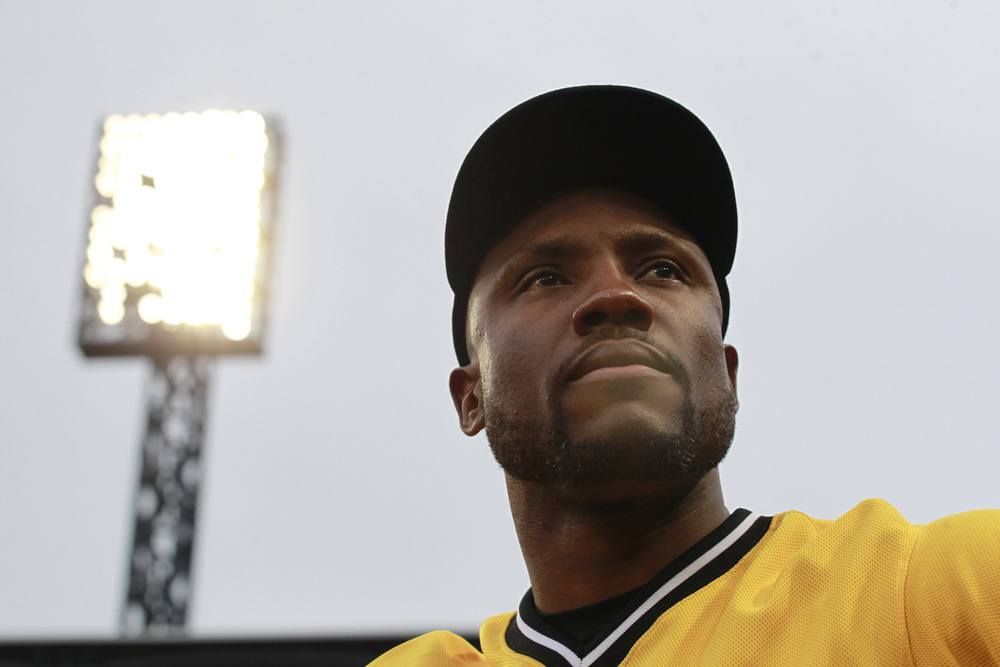 Rewind a few months ago, and it sounded like the Diamondbacks might once again hit the reset button and bottom out in the National League West. Fast forward to now, and it sounds like Arizona is planning on putting up a major fight in their division.

This should be the final touch on an aggressive offseason for the Diamondbacks. The team had already added starting pitcher Madison Bumgarner, outfielder Kole Calhoun, and catcher Stephen Vogt. Most importantly, they held on to ace Robbie Ray, who was reportedly on the block when the Diamondbacks were considering blowing it up.

Now, the Diamondbacks are looking like one of the teams to beat in the National League. Marte had a career year for the Pirates, finishing with career-highs in homers (23), RBIs (82), runs (97), and OPS (.845). Add in his low strikeout rate, excellent stolen base prowess, and advanced fielding metrics, and Marte should prove to be an invaluable piece for his new squad.

Marte’s insertion into centerfield will allow the Diamondbacks to place Ketel Marte at second base, thus completing an offensive and defensive transformation. Arizona was a bit over league-average in runs last season, while their OPS was just below average. By adding three veteran hitters, the Diamondbacks can built off those numbers in 2020.

The Diamondbacks are currently sitting at 40/1 odds to win the World Series, and they’re on the same tier as fellow NL hopefuls like the Padres and Brewers. Arizona could be a sneaky pick to win it all, especially if they can get the Bumgarner of old (or even a discounted variation). The other notable pick is their 8/1 divisional odds. Of course, you should be wary of a potential Mookie Betts trade, as his two main suitors (the Padres and Dodgers) are also in the National League West.

Unsurprisingly, this trade is not going to help the Pirates chances. While the two prospects sound like hotshots, they’re still young and a far ways from the majors. General manager Ben Cherington has seemingly signaled that his team is looking to the future, and Vegas has already followed suit; Pittsburgh has the third-lowest odds to the win the National League and the seventh-lowest odds to win the World Series.