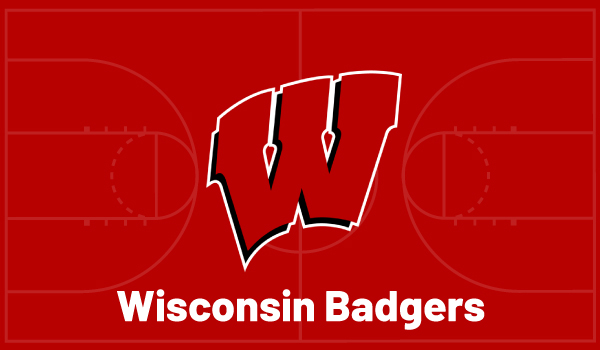 With the regular season over, March Madness is right around the corner. It’s one of the best events in all of sports, and a godsend for bettors. The first weekend of the NCAA Tournament is especially fun to wager on, and as the tourney gets closer we’ll be bringing you everything you need to get ready. We’ll be taking a look at all of the teams one by one, and today we’re breaking down one of the top squads in the Big Ten, the Wisconsin Badgers.

Wisconsin got off to a really hot start and everybody was ready to declare them back for good, and then they fizzled down the stretch. They lost four of five down the stretch, with their one win in that span coming by just one point over Penn State. They’ve got some nice players, but at 13.7 points per game Trice isn’t a true alpha scorer who can take over a game. All that being said, there are plenty of reasons for optimism. They’ve got the kind of defense necessary for a deep run in March, and each of their top five scorers are seniors, which is pretty rare. That experience will be invaluable.