This past week, information surfaced after an investigation by ESL into a recently discovered game…
View Article

Esports 9 months ago
CS:GO Power Rankings: Evil Geniuses are on the Rise

With most of the best CS:GO teams locked in the middle of a major event,…
View Article 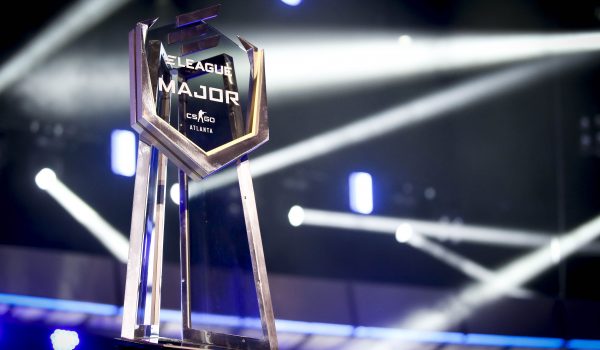 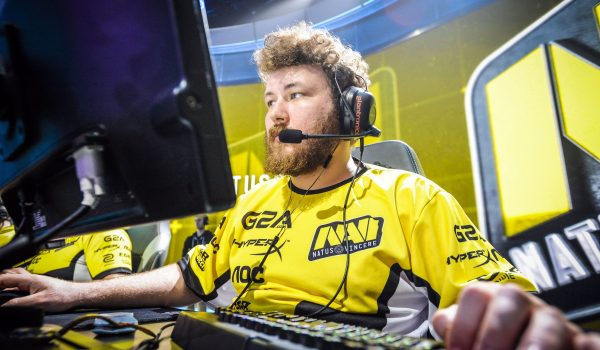 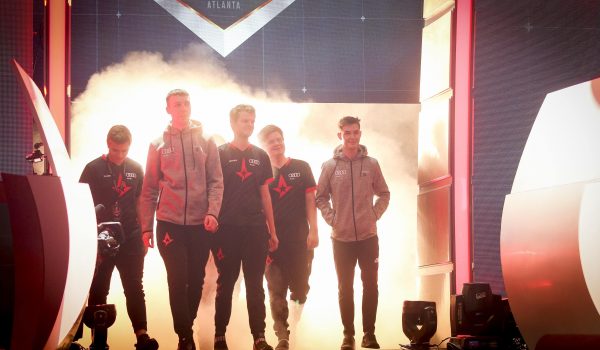 Esports 10 months ago
Who are the Top Rising Stars in CS:GO?

The CS:GO platform has seen plenty of top-name players over the years in the Esports…
View Article 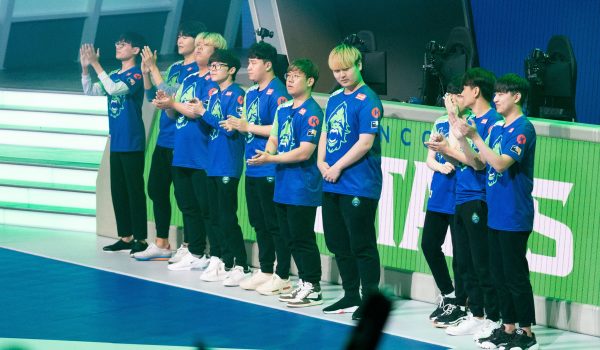 Esports 10 months ago
What just happened in Vancouver?

Esports (also known as electronic sports, e-sports, or eSports) is a form of sport competition using video games. It can be played across a variety of consoles such as personal computer (PC), Xbox or Playstation.

Esports first became popular in Asia, specifically China and South Korea but with the introduction of Twitch and YouTube giving fans a direct connection to players and teams it has exploded in recent years.

In 2019 the total viewership number was 454 million and with double-digit growth year on year revenue it’s projected to be $1.8 billion by 2022.

What is Esports betting?

Esports betting is similar to betting on any other sport. With Esports betting still in its infancy it lacks a wide range of markets, but the most common ones are the same we see in normal professional sports.

Markets do vary slightly depending on the game, but money line is the most common where you simply have to pick the winner of the game.

Other popular ones are match handicaps which work just like spreads in football and basketball betting. Teams will often compete over a series of different games or maps in a match up.

Special bets include the player (or hero) of the game or map, correct score if the match has a set number of maps which must be played and teams to win a certain number of maps.

There are now many professional players and teams from all over the world with some of the biggest names like FaZe, SK Gaming, Mousesports and Cloud9 competing in packed out arenas for huge prize pools. The biggest to date was $34.3 million at The International Dota 2 tournament in 2019.

Where can I find the best Esports betting tips?

Our experts will provide you with the best Esports betting tips, picks and predictions. They will also provide statistics and analysis for each bet they’re having. This will allow you to decide whether to tail or fade our experts or use the write ups as part of your own research.

What video games do your Esports betting predictions cover?

With so many games across a number of consoles, there is not a day that goes by where there isn’t an Esports tournament taking place.

Some of the most popular Esports games to bet on are first-person shooters and battle arena style games.

A multiplayer first-person shooter where the game pits two teams against each other: the Terrorists and the Counter-Terrorists. The object of the game is to eliminate the other team whilst completing separate objectives.

A multiplayer online battle arena (MOBA) game where two teams of five players compete as a different character, know as a hero to occupy and defend their own base. Players collect experience points and items for their heroes to defeat the opposing teams heroes. A team wins by destroying the other teams’ Ancient, a large structure within their base.

Another multiplayer online battle arena game where players assume the role of a champion with unique abilities. They battle against a team of other players with the goal of destroying the opposing team’s Nexus, a structure that lies in their base.

If you like betting on sports then these games may interest you:

A soccer game where players compete in a match against an opponent, just like a normal game of soccer.

A well-known game to NFL fans named after pro football hall of fame coach and commentator John Madden. Players compete in a football game against an opponent.

Another well-known game to NBA and basketball fans where players compete against each other on the court to determine a winner.

Rocket League is described as a soccer game, but with rocket powered cars. It has up to four players assigned to each of the two teams, and the objective of the game is to use the rocket-powered vehicles to hit the ball into the opponents goal to score points.