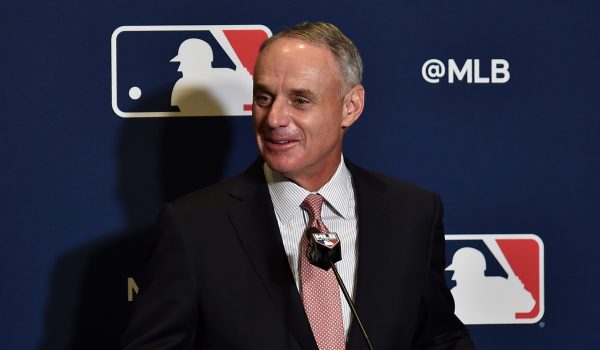 As the MLB and MLBPA still work out a deal to start the 2020 season, it was nice to finally get some baseball back on Wednesday with the 2020 MLB Draft. It was a night of surprises with every single MLB Mock Draft getting destroyed with the Baltimore Orioles being one of the few teams on to make an unexpected selection. With Arkansas outfielder Heston Kjerstad going No. 2 overall it paved the way for a very unpredictable first round. With a very wild first round of the 2020 MLB Draft, let’s dive into every single selection and pull out the best and worst picks.

The biggest steal of the 2020 MLB Draft went to the Toronto Blue Jays. There is no argument here as the Blue Jays landed the best player available who was considered to be a lock in the top-three selection. The 21-year old made history at Vanderbilt including having more walks than strikeouts. In 140 career games at Vanderbilt Martin hit .368/.474/.532 with 43 steals & more walks than strikeouts. According to Baseball America, he was ranked second of all prospects entering the draft. With another young slugger entering the Toronto organization, expect good things to come down the road.

Most arguably the best bat out of all the high school prospects. Zac Veen out of Spruce Creek High School was also projected to go sooner but managed to slip due to the unexpected selections in the first couple of picks. With that in mind, this 6-5 outfielder with huge big power will easily be clearing the wall at Coors Field with the conditions in Colorado. It may take some time for this prospect to reach the big leagues, but it will all be worth it. Colorado may have drafted the next Cody Bellinger.

The Angels were in desperate need of a long-term pitching prospect and landed one with the No. 10 pick. Reid Detmers was one of the most consistent pitchers in the NCAA as he finished his sophomore year with an impressive 13-4 record with a 2.78 ERA, 0.92 WHIP, and 167 strikeouts in 113.1 innings. Those impressive stats can be correlated with his curveball which might have been the best breaking ball in the 2020 MLB draft.

The biggest surprise of the MLB Draft. Baltimore was expected to land now Toronto Blue Jays Austin Martin from Vanderbilt but selected Heston Kjerstad from Arkansas. Even though Martin may have held a higher ceiling than Kjerstad, Baltimore might be using a very weird strategy for picks No. 30 and No. 39. It’s been reported that the selection for Baltimore at No. 2 was to pay Kjerstad less than the slot value of $7,789,000 and use more cash on future picks. The 21-year old will surely shine with the Orioles, but will this risk pay off?

Another huge risk in the MLB Draft as Chicago wasted no time in selecting Garrett Crochet from Tennessee. The left-handed pitcher posted a 10-9 record with a 4.64 ERA and only appeared in 3.1 innings in 2020 due to shoulder soreness. He also has dealt with a fractured jaw. Injuries affect Crochet throughout his collegiate career as he finished his years at Tennessee with 149 strikeouts and 48 walks in 132 innings. His high potential could be worth a risk as his fastball sits in the 96-100 mph range.

It was expected of Boston to draft a high school prospect as they would be not picking again for another 72 selections. However, this selection of Nick Yorke was a shock. Even though Yorke holds an impressive power with his 6’0″, 200-pound frame, his defense, and arm strength have decreased since his shoulder surgery during his junior season. Both Baseball America and MLB.com had Yorke ranked outside of the top 90 prospects in the MLB Draft. 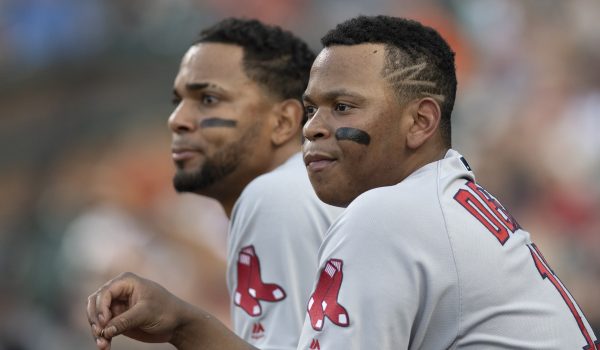