As NBA confirms return, where do NHL, MLB, and NFL stand? 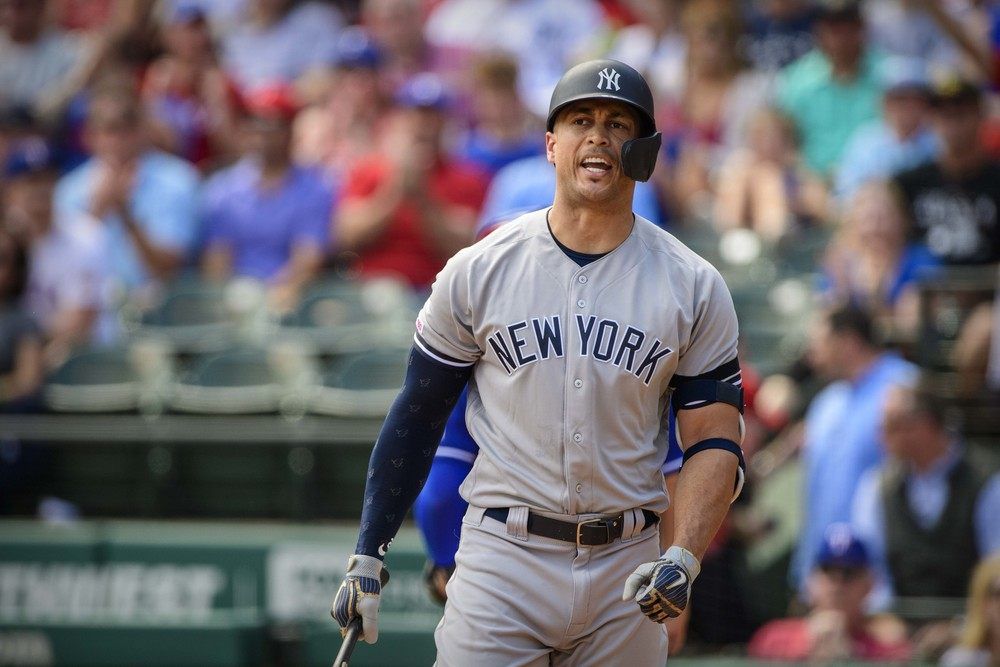 Since graduating from Davidson (The College That Stephen Curry Built), I have been writing about sports -- just about any and all you can think of! -- and coaching tennis in Atlanta, GA. Beyond the four major sports, I am an avid tennis fan and cover the ATP Tour on a daily basis. If I'm not busy writing, you can generally find me on a tennis court or traveling the world wherever a sporting event takes me.
@Dimonator133
Updated: 2:50 AM ET June 05, 2020

At a board of governors meeting on Thursday, when a proposed resumption of the season is going to a vote, the NBA will officially be back. All reports indicate that the proposal will be voted through, so it is safe to say that at least one of the four major American sports is returning amidst the coronavirus crisis that has basically crippled this source of entertainment since March 12.

Now that the NBA has found a way, will the NHL, Major League Baseball, and the NFL follow suit? Let’s take a look at where those three leagues stand.

The NHL has not confirmed that it will resume but if it does, the ensuing format has already been determined. Unlike the NBA, hockey is forgoing to the remainder of its regular season and heading straight into the playoffs—with 24 teams qualifying. In each conference, the top four teams based on the current standings will occupy the No. 1 through No. 4 seeds and specific placement will be determined by head-to-head round-robin games. Teams 5-12 in the current standings will play best-of-five series with the winners advancing to become seeds 5-8 in a traditional 16-team Stanley Cup playoff bracket.

It has not been determined when and where the NHL would resume, but two neutral sites would likely host the rest of the 2019-20 campaign. The most realistic locations are Chicago, Columbus, Dallas, Las Vegas, Los Angeles, and Pittsburgh. Commissioner Gary Bettman gave some insight as to possible dates.

The Boston Bruins, Tampa Bay Lightning, and Colorado Avalanche are +650 co-favorites to win the Stanley Cup. Be sure to check out our daily NHL expert picks whenever the playoffs begin.

With the season having not yet begun when it was supposed to have started in late March, Major League Baseball is on the thinnest ice of all the major sports. The league (MLB) and the players association (MLBPA) have been going back and forth on logistical proposals for the 2020 campaign to take place, all of which have been rejected up to this point. The amount of games played and—most importantly—revenue and salary issues are the primary sticking points.

“We have never denied that MLB has the ability to come back and try to persuade us to [agree to] their economic concerns,” explained MLBPA executive officer Tony Clark. “They’ve tried unsuccessfully. In fact, [commissioner Rob Manfred] confirmed that, ‘We can pay you 100 percent of salary right now.’ This is all part of the league’s attempts to negotiate through the media instead of focusing on how to bring baseball back to its fans.”

Do you think the MLB and MLBPA can agree on a new proposal with the league offering full prorated salaries?

🗣 RT to spread the truth #MLB

A traditional NFL schedule was released last month and right now the NFL has no plans to make any changes. With the season still more than three months away, commissioner Roger Goodell does not yet have to think about the potential postponement or cancellation of any games.

“As a league, and in partnership with the players’ association, we will continue to prepare and to adjust where necessary,” Goodell commented. “I think this offseason has looked a lot different than it has in the past. We are proud that our key activities, such as free agency, the league year, the offseason programs, and of course the draft demonstrated that we can operate in new and innovative ways. So we are prepared for the 2020 season.”

There is widespread confidence that the 2020 season will happen. The main question is: will there be fans in attendance? For the moment, the prospect of full stadiums seems unlikely at best.

The Kansas City Chiefs are -9.5 home favorites over the Houston Texans in Week 1’s Thursday night opener on Sept. 10. Kansas City is a +750 favorite to defend its Super Bowl title.