2020 NFL Hall of Fame Game between Steelers and Cowboys canceled 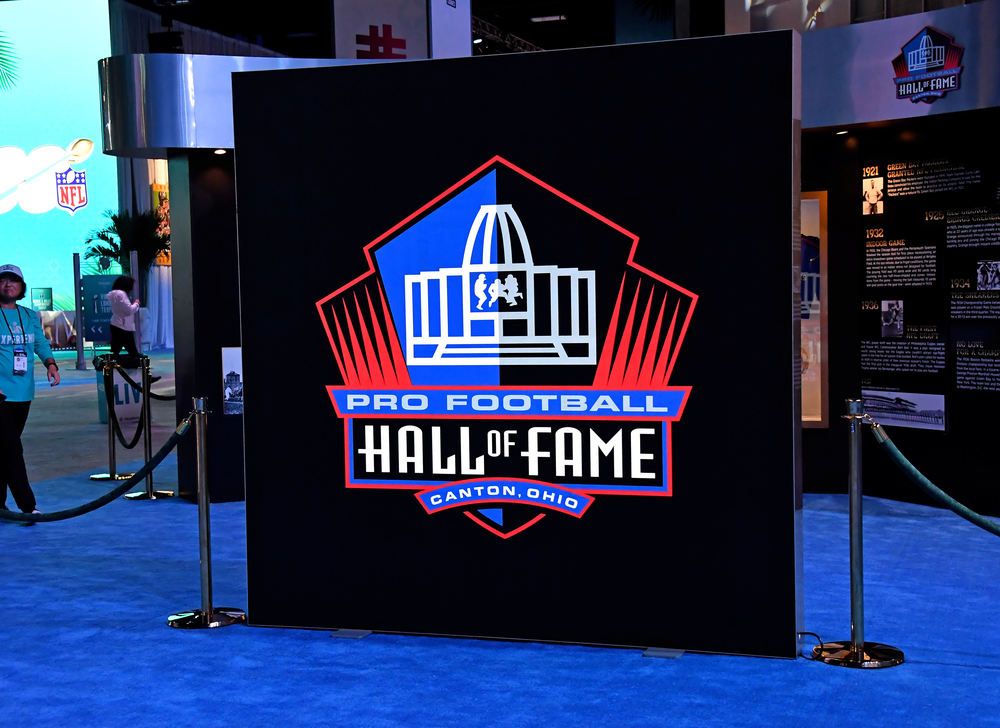 The NFL’s Hall of Fame Game has been canceled due to coronavirus concerns. The NFL game scheduled for August will be the first major league event that will be canceled. For 2020, the Hall of Fame game was ready to feature the Dallas Cowboys and Pittsburgh Steelers on NBC. Fans can still see these two teams battle it out in the new rescheduled date of August 2021. With the HOF game rescheduled, the annual Hall of Fame enshrinement ceremony will also be postponed.

Below is the official statement from the NFL Hall of Fame regarding the news of the cancellation.

“The health and safety of our Hall of Famers, fans and volunteers who make Enshrinement Week so special remains our top priority,” David Baker, president, and CEO of the Pro Football Hall of Fame, said in a statement.

“The Hall will honor the Centennial Class of 2020 next August, along with what promises to be an equally spectacular Class of 2021, as part of a multi-day celebration of football with an atmosphere that will deliver for fans ‘Twice the Fun in ’21.’”

Unfortunately, Steve Atwater, Issac Bruce, Steve Hutchinson, Edgerrin James, Troy Polamalu, Bill Cowher, and Jimmy Johnson will have to wait to formally be inducted into the Pro Football Hall of Fame class. It took nearly four months into the coronavirus pandemic for the NFL to cancel a significant event. Before the cancelation, the league has managed to keep its schedule in place with free agency, offseason workouts, meetings, and conference calls done online. Even the 2020 NFL draft was done virtually with no fans in Las Vegas, with the event drawing an average audience of 8.4 million people over three days, which broke previous viewership.

The last time the Hall of Fame game was canceled was back in 2016 due to unsafe field conditions, and again in 2011 amid the players’ lockout. For the NFL, training camp is currently scheduled to begin on July 28. However, that could also be up for discussion on the start date as multiple pro athletes across the leading sports leagues are still being exposed to the virus. The league also has thought about shortening the NFL preseason in preparation for COVID concerns. The NFL has stated multiple times it plans to push forward with a full 2020 regular season. Let’s hope the cancellation of the HOF game is not the first domino to fall for the league.