Why the NFL should shorten the preseason 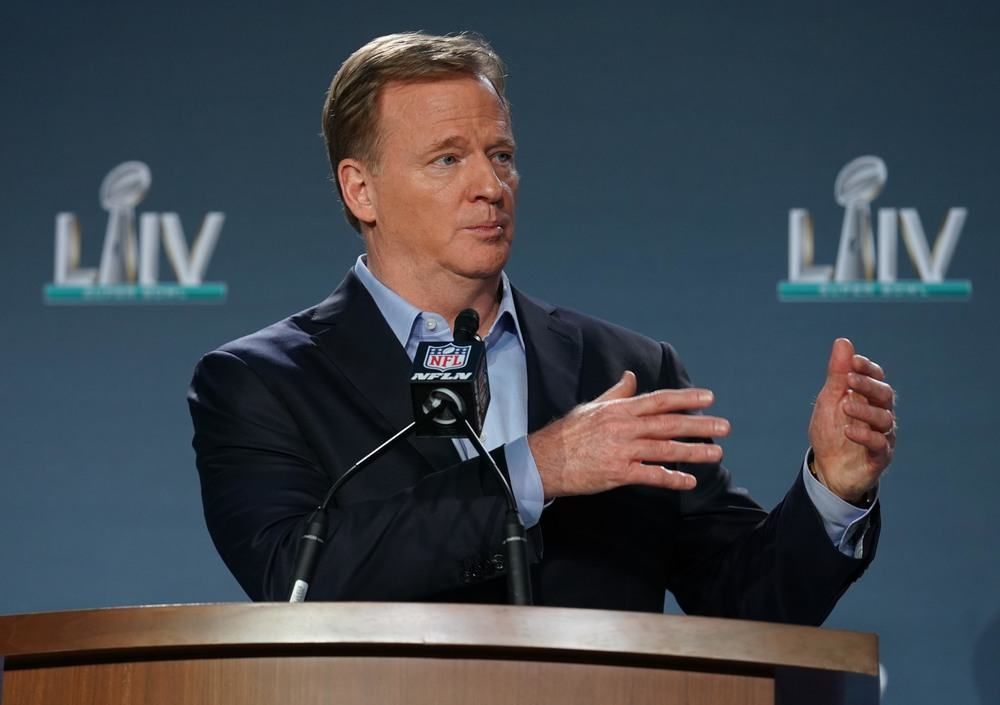 I'm an editor here at Pickswise who was raised in a household full of sports fanatics. Since I unfortunately never had LeBron James' jumping ability I wasn't able to make it to the NBA, and chose writing about sports as the next best thing. An avid sports bettor myself, I'm excited to get to write about the industry as it gets set to take off across the country. Buckle up.
Updated: 8:15 AM ET June 18, 2020

The NFL will already be shortening the preseason in 2021, reducing it to just three games after adding a 17th regular-season game in the new CBA. It was recently reported the league was considering cutting back exhibition action this summer as well, and due to the ongoing COVID-19 pandemic, it’s the only option that makes sense.

The NFL is reportedly debating whether or not to make the preseason two games, and they absolutely should. Pretty much everyone can agree that the most important thing is making sure the regular season and playoffs go off without a hitch, and there’s no need to introduce added risk during these volatile times.

It’s going to be a long march to a February Super Bowl for NFL fans, season win total predictions talk is becoming old news. To ensure we get there at all the league needs to be doing everything it can to minimize risk. Including cutting the preseason. Extra weeks of large parties traveling all around the country and playing meaningless games just isn’t what the sport needs right now.

Starters and impact players only play a handful of quarters at most during the preseason, and some don’t play at all. Los Angeles Rams coach Sean McVay doesn’t play his starters at all, and more coaches have been trending that way in recent years.

It’s a tough spot for undrafted rookies and bottom of the roster guys who use those games to showcase their talents to evaluators, but the risk just isn’t worth the reward.

OTAs and minicamps were scrapped due to the pandemic, already putting those players at a significant disadvantage. That’s not fair to them, and there are a few potential remedies, including an expanded practice squad to give more of those guys a chance to stick around.

The NFL was already set to expand practice squads from 10 to 12 players this season, and on Wednesday NFL Network reported the league was considering bumping that up to 16. It’s a no-brainer decision that shouldn’t need to be discussed too much.

Not only will it give a lot of players harmed by the pandemic extra opportunities, but it’ll also be necessary for teams to have extra guys on call in the event active roster players come down with the virus during the season.

Preseason games don’t bring in much in terms of television revenue, so there’s not much of a financial incentive to keep them either. Not to mention the veteran players will surely welcome the reduced injury risk. All the facts point in one direction, and that’s toward shortening the preseason in 2020.