HomeAnalysisNFL Analysis2020 NFL QB Tiers: Where each QB fits heading into the season

2020 NFL QB Tiers: Where each QB fits heading into the season 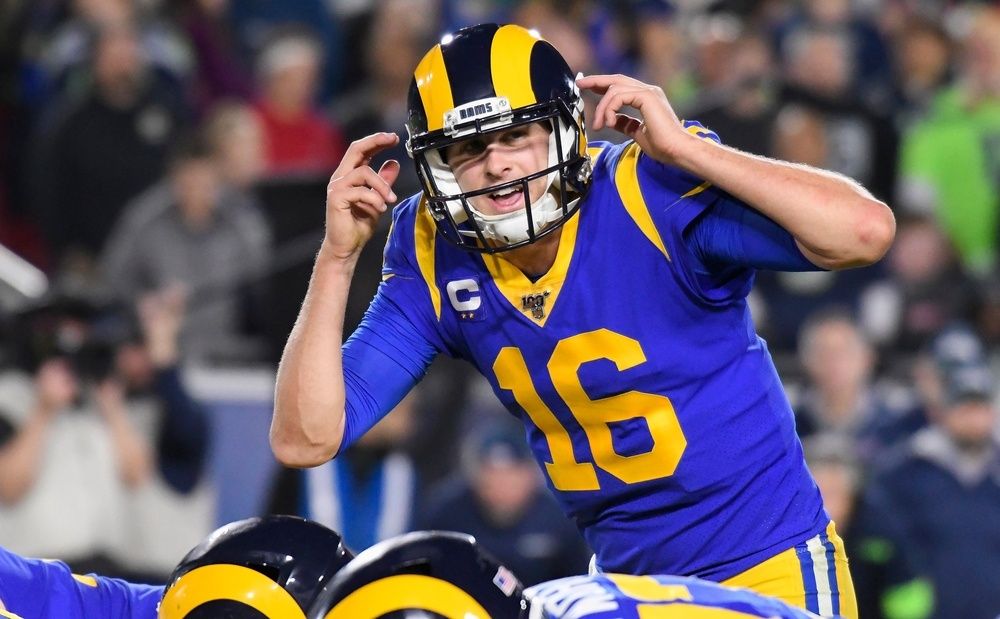 As the 2020 NFL season is slowly approaching, it’s time to take a deep hard look at the quarterbacks who will be leading their respective teams. These QB’s are the foundation of a team’s success and could make or break a potential playoff push. Let’s take a look at each of the 32 starting QBs in the league and separate them into an Elite, Above Average, Average, Below Average, and Unknown NFL QB Tiers list. Before we dive into the 2020 QB tiers, make sure you bookmark our free NFL picks page which gives expert analysis each week during the season. Now, let’s explain each tier below.

Elite – The cream of the crop. These QB’s can single-handedly win a game by themselves.

Above Average – They consistently make great plays and often win a lot of games, but they are missing just one key trait to be elite.

Average – They will make the necessary throws and reads. However, nothing is special about them.

Below Average – Mistakes are made more than game-changing throws. When it’s crunch time, these QB’s do not perform well.

Unknown – Rookies or other young starters are placed here as there is nothing to judge them on in the NFL.

Patrick Mahomes: The master of the no-look pass, Mahomes showed why he was the best in his recent Super Bowl run.

Lamar Jackson: The fastest QB in the league, can also throw a pretty mean deep ball.

Russell Wilson: Another mobile QB that can simply do it all. His Super Bowl ring speaks that.

Aaron Rodgers: In the last three seasons, Rodgers has thrown for over 4,000 yards. A simple glimpse of the perfect passing QB.

Tom Brady: The master of reading a defense. Will easily go down as one of the best QBs in NFL history.

Drew Brees: Consistently one of the best elite QBs in this group. Brees is a touchdown machine. Just ask Peyton Manning.

Carson Wentz: Injuries may have rattled him early in his career, but he still has the ability and vision to stay in this group

Jared Goff: Is Goff here because of McVay? Partial. However, he is one of the most underrated deep ball throwers in the game.

Matt Ryan: The veteran quarterback will most likely retire as one of the most statistically prolific passers in NFL history

Matthew Stafford: The only true hope in Detroit as Stafford time and time again has proven he will go down as one of Detroit’s finest.

Ben Roethlisberger: Does not matter what pass rush is coming his way, the brick wall of a quarterback makes the most amazing throws under pressure

Josh Allen: He may not be on the mobile level of Jackson or Wilson, but Allen has made some jaw-dropping throws and runs over the past years.

Kirk Cousins: If his primetime record was flipped, it could easily be in the elite category. Missing that key factor.

Ryan Tannehill: In the past five seasons, the veteran QB only has one season with a lower QB rating of 90.0

Kyler Murray: The Cardinals star had one of the best rookie performances in NFL history. He will continue to shine.

Jimmy Garoppolo: Until he makes a name for himself with the 49ers, he will be sitting in the average group.

Dak Prescott: This average quarterback could be making more money than everyone on this list soon.

Teddy Bridgewater: Undefeated in 2019 with nine touchdowns and two interceptions. However, how will he fare for a full season? Something he has not done since 2015.

Baker Mayfield: Some amazing games on his resume, but a lot of mistakes as well. Let’s see if he can move during the next years.

Derek Carr: Will the Raiders finally move on from average Carr in 2020? Only time will tell.

Drew Lock: He may have shined in five games, but that is borderline unknown territory on Mr. Lock

Daniel Jones: His 24 touchdowns and over 3,000 passing yards was a glimpse of a hopefully successful career.

Gardner Minshew: Can Minshew Mania be real? Let’s not get too crazy.

Mitchell Trubisky: Nearly 200 passing yards per game, and 9.6 yards per catch last season. Nothing special about this once first-round pick.

Tyrod Taylor: The last time Taylor had a true starting job was back in 2017. A heavy risk for the Chargers organization.

Sam Darnold: Mr interception as Darnold has a total of 28 INTs through 26 games. Yikes.

Dwayne Haskins: No real promise from his rookie season. Does he need more time?

Jarrett Stidham: Is he the franchise QB for the Patriots? Get your popcorn ready

Joe Burrow: Let’s see how many cigars Burrow will be smoking after a win in 2020

Tua Tagovailoa: Can the lefty prove the doubters wrong with his injured ankle?

Do you agree with Pickswise’s NFL QB Tiers heading into the 2020 season? Comment down below on where you would place each team in our NFL QB Tiers list.