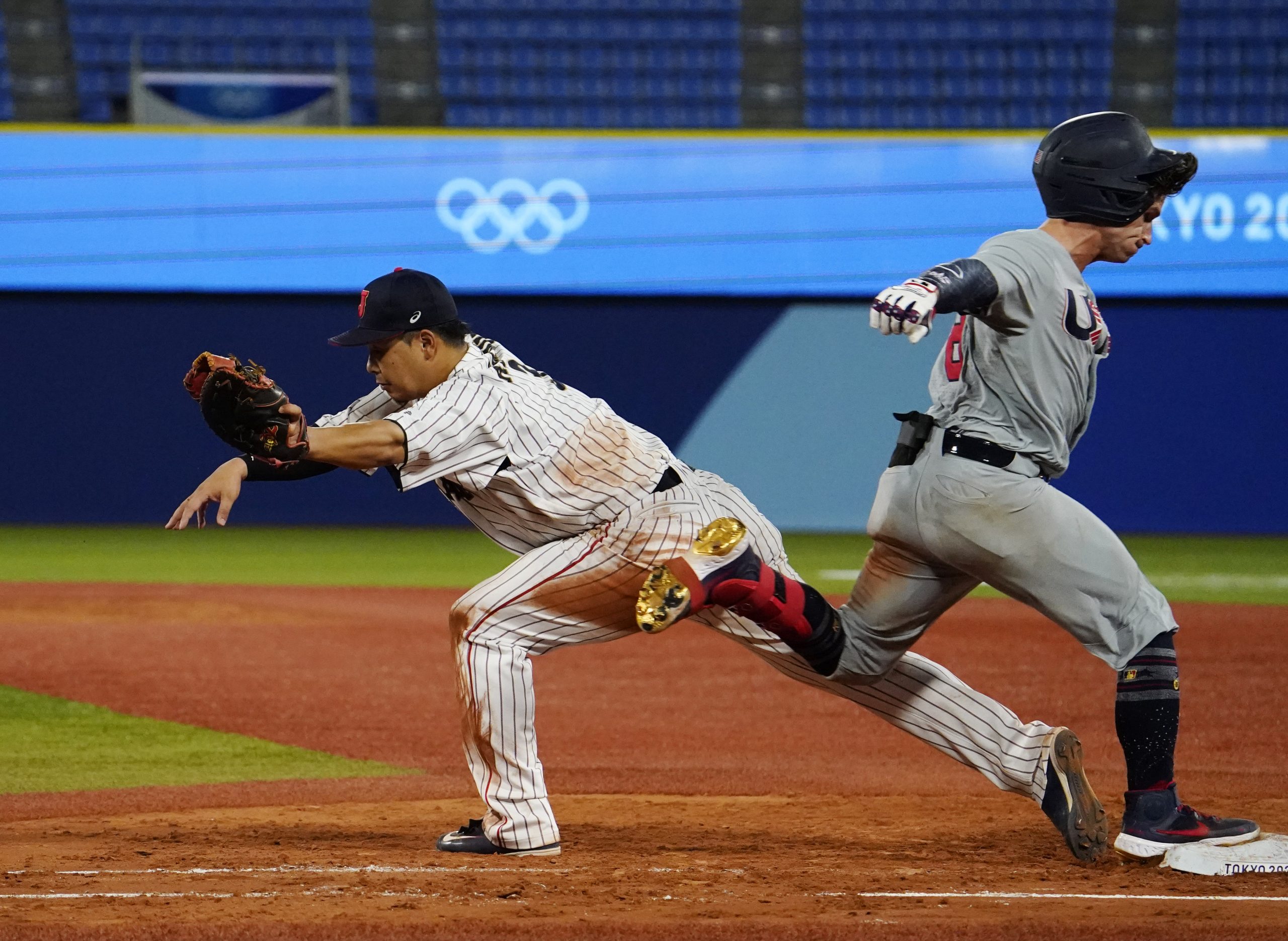 Olympic baseball came back for the first time since 2008, and it has been a blast. The action has reached a climax in Tokyo, and we’ve got one last game to bet on. It’s an epic showdown, with favorites Japan taking on Team USA with a gold medal on the line. These teams have played once already in this tournament and it was an extra-innings thriller, so this one should be great as well.

Not to toot my own horn, but I’ve been crushing it with these Olympic baseball bets lately. I’ve gone 5-2 in my last 7 plays, and one of the losses was a +195 money line underdog that blew a lead in the ninth inning. Most recently, we cashed on Team USA -1.5 over South Korea.

You can view all of our Olympics picks here, but right now we’re talking baseball. Let’s dive in.

Everything points toward a low-scoring affair. For starters, Team USA’s starting pitching and bullpen have been borderline dominant. They’ve played 5 games now, and have allowed 2 or fewer runs in 4 of those. Granted the one game they gave up more was against this same Japan team, but I’m not reading too much into one game.

They had Shane Baz on the mound for that game, and will have a much better option starting here. That honor goes to Nick Martinez, who was fantastic in his first start of this tournament. He completely shutdown South Korea, giving up only 1 run in 5 innings while striking out 9.

He’s a seasoned vet and currently pitches in the NPB, so he’s used to pitching in Japan and isn’t at all out of his element. The bullpen has been mostly fantastic, so I don’t think we have to worry about Team USA surrendering much after Martinez leaves the game.

Masato Morishita will start for Japan, and he’s been very promising as well. He gave up only 2 runs in his first Olympic baseball start, and he has a 2.15 ERA over the last two seasons in the NPB. Both these teams played their most recent game against a solid South Korea team, and each gave up only 2 runs.

With this game having the highest stakes possible, an Olympic baseball gold-medal showdown, I think both lineups will be a bit tight. This one has pitchers’ duel written all over it. 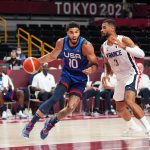