HomeAnalysisHorse Racing News2021 Belmont Stakes: Your guide to how the big race will be run

2021 Belmont Stakes: Your guide to how the big race will be run 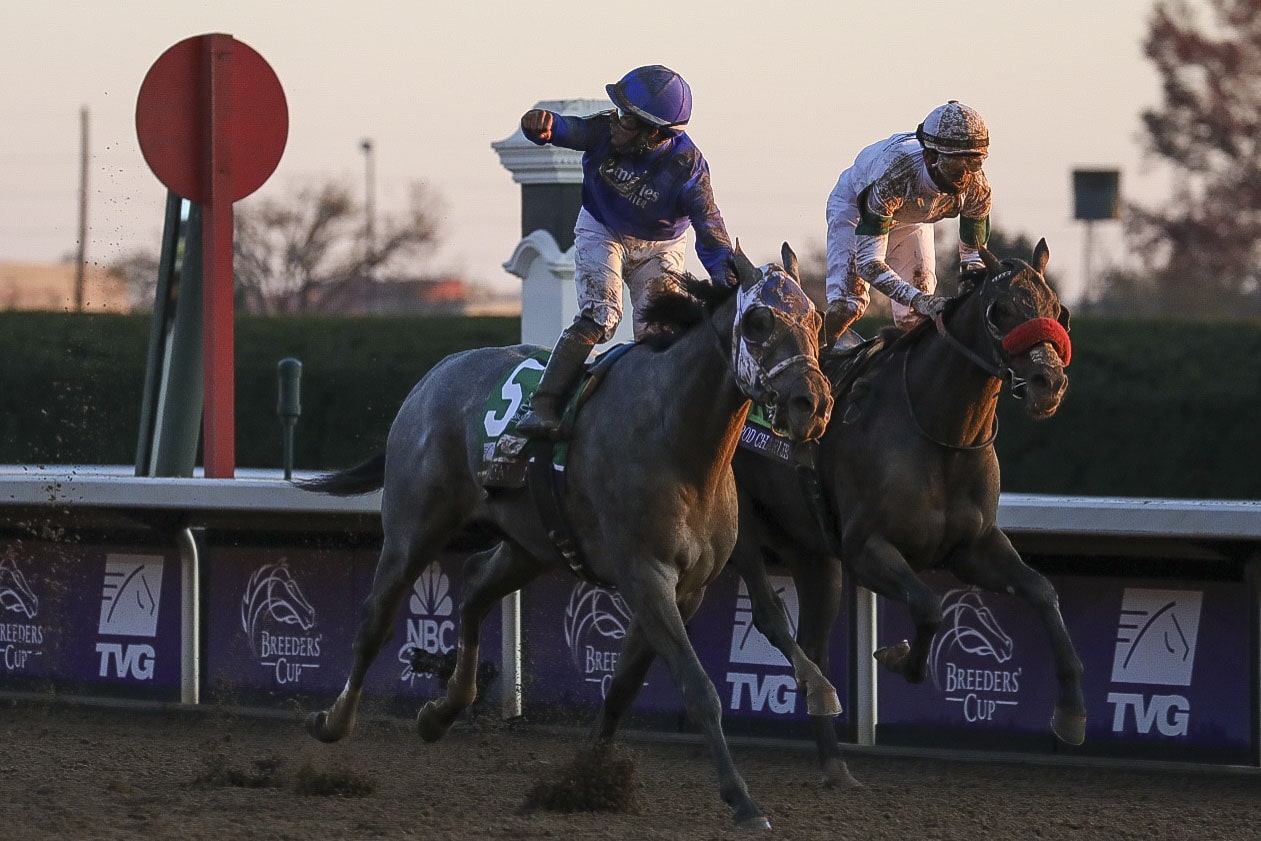 A field of eight three-year-olds is set to travel the mile-and-one-half journey in the 2021 Belmont Stakes, the final leg of the Triple Crown. Let’s take a look at each horse’s preferred running style and where they can be expected to be positioned throughout the course of Saturday’s race to help pinpoint a likely winner.

It wouldn’t be a stunner to see some of the horses drawn toward the inside be sent away more aggressively than they normally would to establish an early position, however, France Go de Ina and Rock Your World are the two that are most likely to be cutting out the early fractions. France Go de Ina was keen during the early portion of the Preakness Stakes and a forward run should again be expected from the Japanese import. Rock Your World had his best chance at success in Louisville taken away from him the moment the gates broke as he was slammed and forced to settle toward the rear of the pack before never threatening. At the 12-furlong distance of the Belmont, his early speed, coupled with the stamina he boasts from his pedigree give him the look of a live runner in Saturday’s race.

The Doug O’Neill-trained Hot Rod Charlie could very well be one of the more aggressively ridden horses from the outset, but he’s demonstrated the ability to adapt to any pace scenario and still be effective. His third-place effort in the Kentucky Derby was a strong one, and given the form he’s displayed in all three of his 2021 starts, it would be foolish to underestimate him in a race like this. Arguably the most likely winner of Saturday’s Belmont Stakes, Essential Quality has shown a versatility that should suit him well against this bunch. If the pace is on the more moderate side – which it so often is in the Belmont – jockey Luis Saez can have him more forwardly placed, as was showcased in the Blue Grass at Keeneland. If the early pacesetters decide to get racy and set an honest tempo, the son of Tapit can settle into his stride and begin to make his move as the field enters the far turn. It is fair to question Essential Quality’s perceived value in this race, but there’s no denying he’s one of the more likely winners.

Two colts who represent live chances are Rombauer and Known Agenda. Both horses merit consideration based on connections, pedigree, and form, however, the real question pertains to their running style and whether they’ll have too much to do when the real running begins. Rombauer has shown on multiple occasions that he tends to find his stride throughout the run, and Known Agenda has been all over the map when it comes to his positioning during any given race. Both runners have the feel of horses who could slip through the cracks a bit on the wagering front, potentially leading them to go off at overlaid prices.

The other two Todd Pletcher trainees, Bourbonic and Overtook, are both outsiders in this field, however, they should both relish every inch of the 12-furlong trip. When it comes to speed figures, neither of them is remotely fast enough to win at this stage in their careers, however stranger things have happened in the Belmont. Each colt gives off the impression that they’d be best used underneath in exotic wagers – if at all.