HomeAnalysisGolf Analysis2021 British Open: Who are the top 10 contenders for the Claret Jug?

2021 British Open: Who are the top 10 contenders for the Claret Jug? 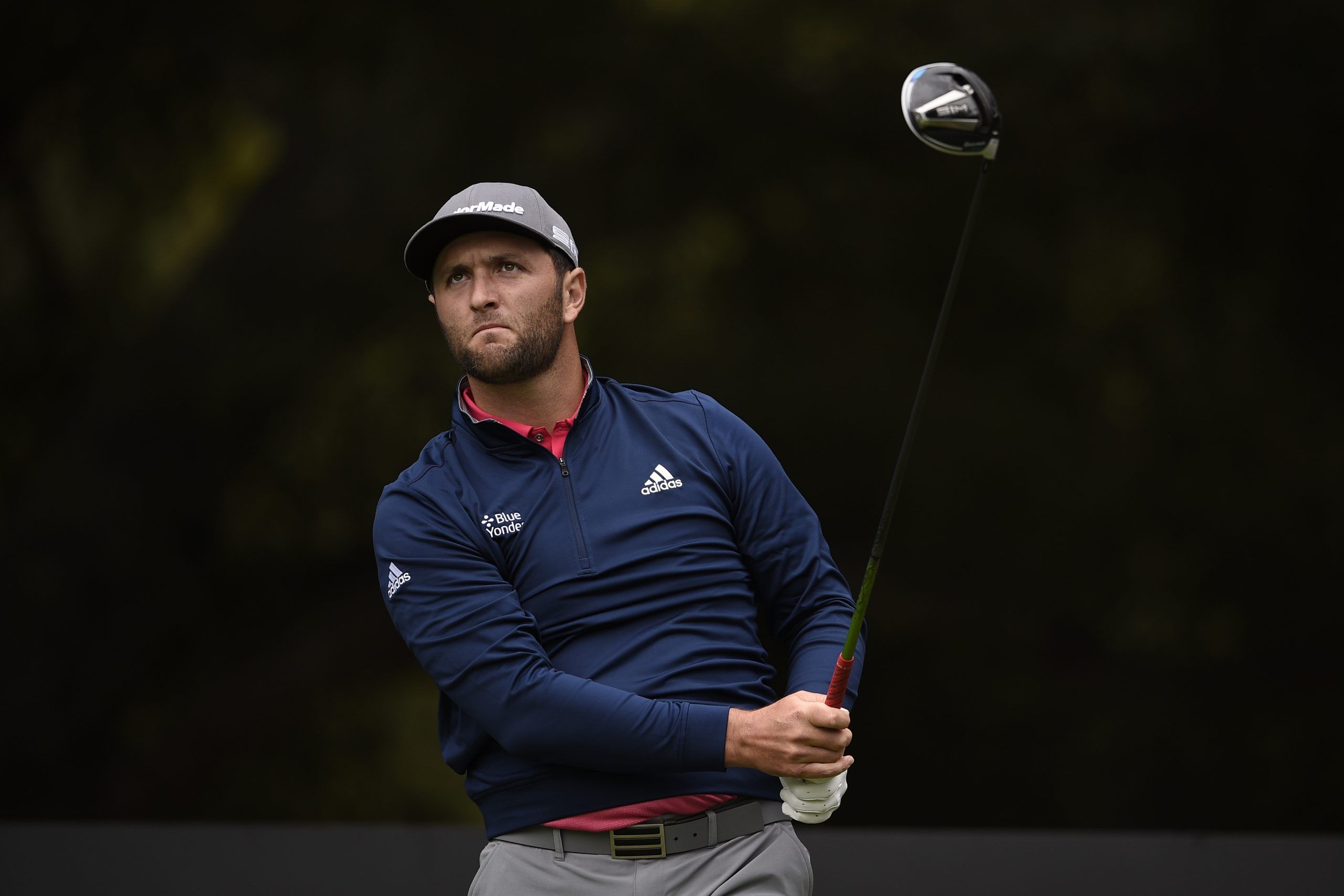 The final golf major of the year is with us already as the 2021 British Open takes place at Royal St. George’s in Kent, England this week.

Rahm is favorite to win again in England, but the course can produce a surprise winner, with American 500/1 shot Ben Curtis winning at Royal St George’s in 2003.

We’re going to break down each of the top ten players in the betting while rating their chances of British Open success out of five to ensure you’re as informed as possible before placing your bets.

New to golf betting? Make sure you also check out our handy golf betting guide, which breaks down all the main markets.

But for now, let’s take a look at the key contenders in the US Open, along with their odds courtesy of FanDuel Sportsbook.

The US Open champion is the clear tournament favorite. A positive COVID-19 test meant he had to withdraw from the Memorial Tournament when holding a six-shot lead after three rounds, but he made his majors breakthrough with a fearless finish at Torrey Pines. He has won on a links course twice in the Irish Open and was seventh in the Scottish Open on Sunday. A poor record in the British Open record (59-44-MC-11) is the main concern for the Spaniard’s supporters.

The former world number one always raises his game for majors, finishing runner-up in the PGA Championship in May and fourth in last month’s US Open. He won the Phoenix Open in February. Health problems have challenged him, but fifth place in the Travelers Championship last time out provided further encouragement. His British Open form of 10-6-39-4 is solid but this is his first time at this course. He looks a genuine title contender as he bids for a fifth major success.

The Californian has become a nearly-man on the PGA Tour, finishing runner-up no less than eight times since his last win. He has nine top-ten finishes in 17 major appearances, including four appearances in the top three on the leaderboard. He finished tied for second at Carnoustie in the 2018 British Opena may well be in the hunt again without winning.

Check out our best British Open picks for your daily fantasy contest!

The Kentucky man finished eighth in the Scottish Open last week, putting well in the final round. He won at Sawgrass in March, but has generally struggled on the greens all season. Another top contender making his course debut, he has British Open results of 53-MC-MC-11.

The 2017 Open champion will be 28 this month, but is just a PGA title away from a career Grand Slam. His British Open results of 44-36-4-30-1-9-20 are sound. This is his first time at Sandwich, but 11 of his last 13 tournaments have resulted in top-20 finishes, including a win in the Texas Open and third in the Masters. The key will be whether he can drive well enough to stay out of the punishing rough. 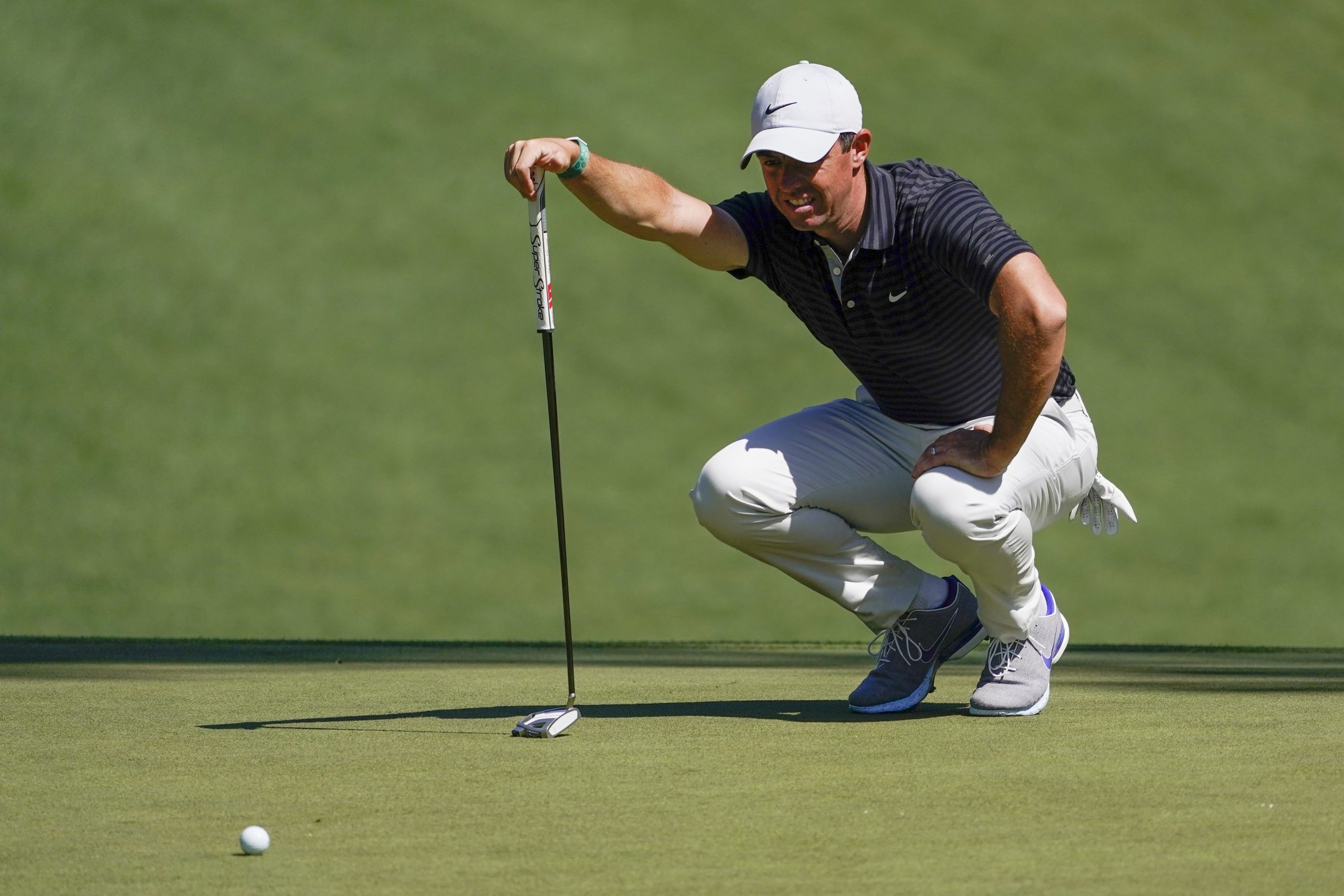 The Northern Irishman employed a new coach (Pete Cowen) before the Masters with mixed results. He missed the cut in the Masters, won the Wells Fargo Championship, was 49th in the US PGA and then seventh in the US Open. A tie for 59th in the Irish Open was followed by a missed cut in the Scottish Open. He tied for 25th at Royal St George’s in the 2011 British Open and something similar looks likely this week.

Masters glory last year secured DJ’s status as the best player in the world after his FedEx Cup win, but his form has dropped off since he won the Saudi International in February. Johnson was runner-up in the last Open at Sandwich – one of his three Open top-ten finishes – but he has not looked on top of his game of late.

Norway’s top player looks a future major champion. He had to pull out during the second round of the US Open after getting sand in his eye, but returned with a win in the BMW International. The 23-year-old looks a lively contender on his British Open debut.

Hatton, the shortest-priced Englishman in the field, is a two-time Dunhill Links champion. He finished fifth in the 2016 British Open at Troon and sixth in the 2019 tournament at Portrush. The 2020 Bay Hill champion is a six-time European Tour winner, becoming increasingly composed in his late-20s, and worth considering as he bids for a home victory. He finished strongly in the Scottish Open on Sunday.

The power-packed 2020 US Open champion and eight-time PGA Tour winner split with his long-term caddie Timmy Tucker before the Rocket Mortgage Classic. DeChambeau may struggle to improve his weak British Open record of MC-51-MC on this course.