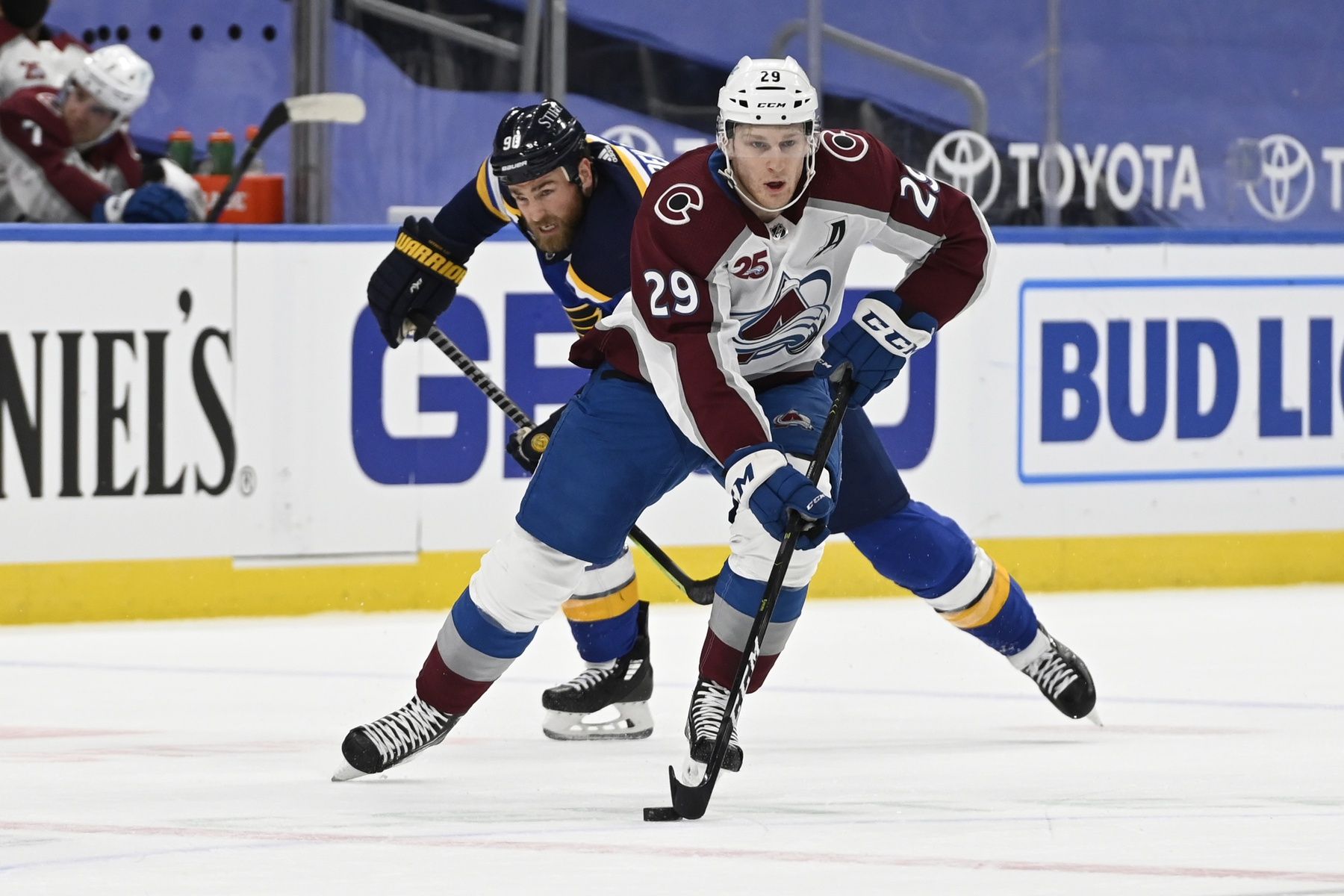 The sight of summer fading into the distance and the thought of winter being just around the corner can mean only one thing: the new hockey season is nearly upon us. Forget the ‘fall blues’, the only Blues we want to talk about reside in St. Louis as we get set for the puck to drop on October 12 when the defending champions Tampa Bay Lightning host the Pittsburgh Penguins.

The Bolts have won back-to-back Stanley Cups and are now bidding to become the first team since the New York Islanders at the start of the 1980s to three-peat. The league is a very different one the Islanders dominated though and contenders are everywhere to Tampa Bay’s crown.

The Eastern Conference is packed full of potential champions, while out West two powerhouses are joined by a collection of teams that could make a run at the cup if they get hot.

We’ve picked out our favorite bets from each conference to go all the way this year, alongside a longshot at big odds. Once you’ve finished checking out our main picks, don’t forget to head over to have a look at our divisional best bets.

Eight of the last 12 winners of the Stanley Cup have started the season shorter than 10/1 odds and if that pattern plays out this year, there are only three real contenders for the trophy. The Islanders don’t tend to operate by the book though and if the last two years have taught us anything, it is not to underestimate Long Island’s finest.

Under Stanley Cup-winning coach Barry Trotz, the Islanders have reached the Conference finals the last two seasons only to run into the Tampa Bay Lightning on each occasion. Last season they took the Bolts to seven games, losing the decider by a single goal. Win that game and there’s no doubt in this writer’s mind they’d have gone on to claim the Cup.

Sportsbooks have the Islanders as sixth-favorite to win their first Stanley Cup since their early 80s dynasty came to an end and they look to have the tools to go all the way. Having put together an average pace of 101 points over the last three seasons, the Islanders should get out of a very competitive Metropolitan Division. They finished fourth in the East Division last year but were only seven points behind champions Pittsburgh, while this is a team built more for playoff hockey than the slog of the regular campaign. 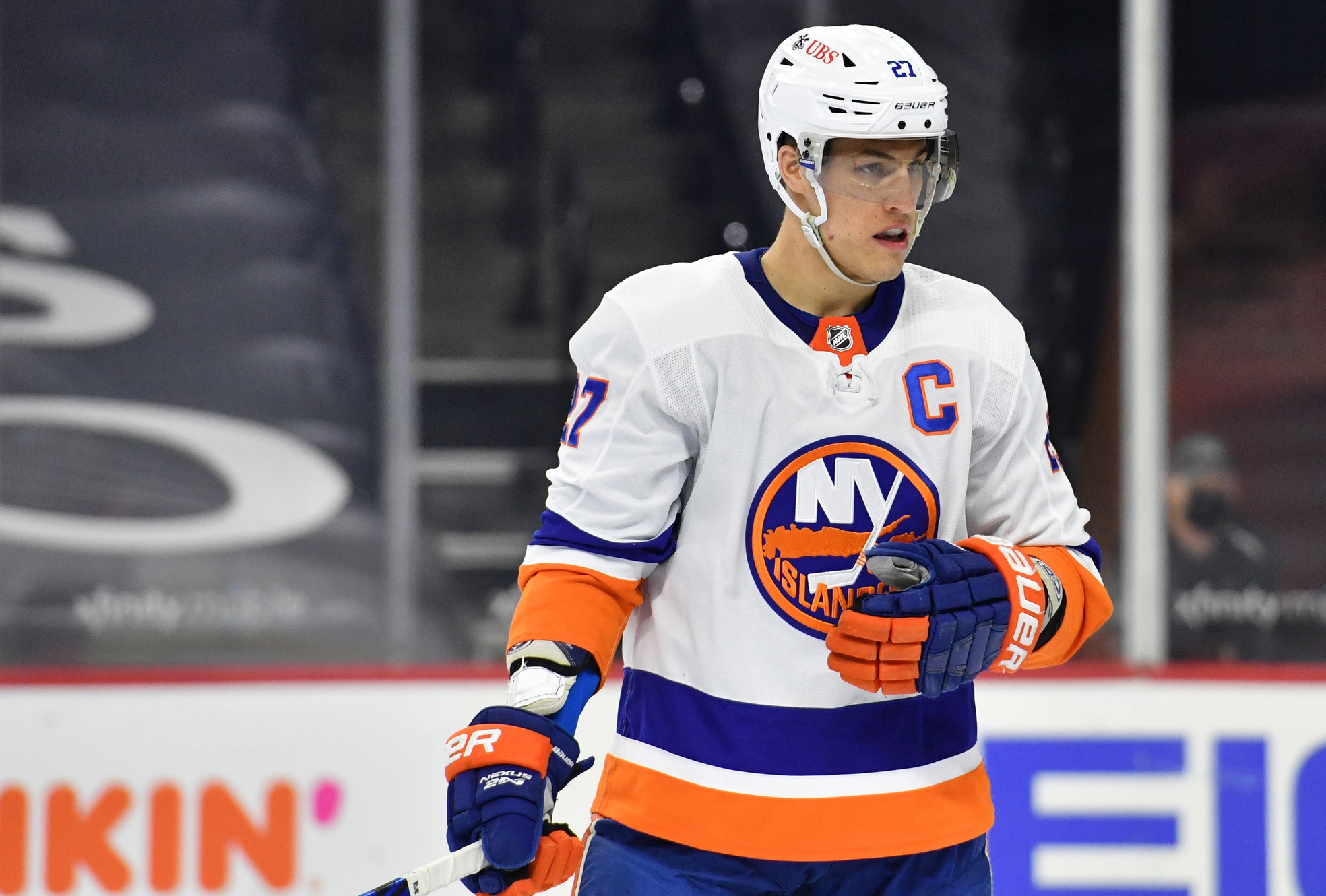 GM Lou Lamoriello has constructed a roster with excellent depth, which will stand them in good stead in a compacted season due to the Olympic Games. Their goaltending tandem of Semyon Varlamov, who had the joint-highest number of shutouts (7) last season, and Ilya Sorokin looks strong and will stand them in good stead for the 19 times they’ll play back-to-back games. Both glovemen posted save percentages above .917 and were part of a team that conceded the second-fewest goals last season.

Varlamov and Sorokin get great protection from the men in front of them and the defensive ranks have swelled with the addition of Zdeno Chara. The defense doesn’t offer much going forward, with the exception of Ryan Pulock, but that hasn’t affected their goal output too badly in the past.

The offense is boosted by the return of Anders Lee after he missed 35 games, including the playoffs, last season. Lee and top-line center Matt Barzal have developed an excellent understanding, while the Islanders have added Zach Parise in the offseason to improve a third line which has great potential with the re-signed Kyle Palmieri on the other wing.

There aren’t many star names on this roster but Trotz has fostered an excellent collective mentality that has taken them to the brink of the Stanley Cup finals the last two years. An elite defense, in front of two quality goaltenders, makes the Islanders a tough proposition in a playoff series. The offense looks solid and if they can improve their powerplay performance then this team can take the next step.

Nathan MacKinnon is entering his ninth NHL season and in his words yet to win anything. How one of the best players in the league on one of the deepest and most exciting teams hasn’t achieved more is a mystery but MacKinnon’s wait for success could come to an end this year.

The Avs lifted the Presidents’ Trophy last season having cruised through the regular season, racking up 82 points before their world came crashing down in the playoffs once more. Having taken a 2-0 in the second-round series against the Vegas Golden Knights, Colorado lost four straight to go out in the second round for a third straight year. They have to get over that hump this year and sportsbooks expect that to be the case, making them the favorites to win a third Stanley Cup in franchise history.

When you look at the stats, it is tough to figure out how the Avalanche didn’t go all the way last year. No team scored more goals in the regular season (190) at a league-high average of 3.56 goals per game. At the other end of the ice, the Aves allowed the fewest shots and were top three for goals against as a result. 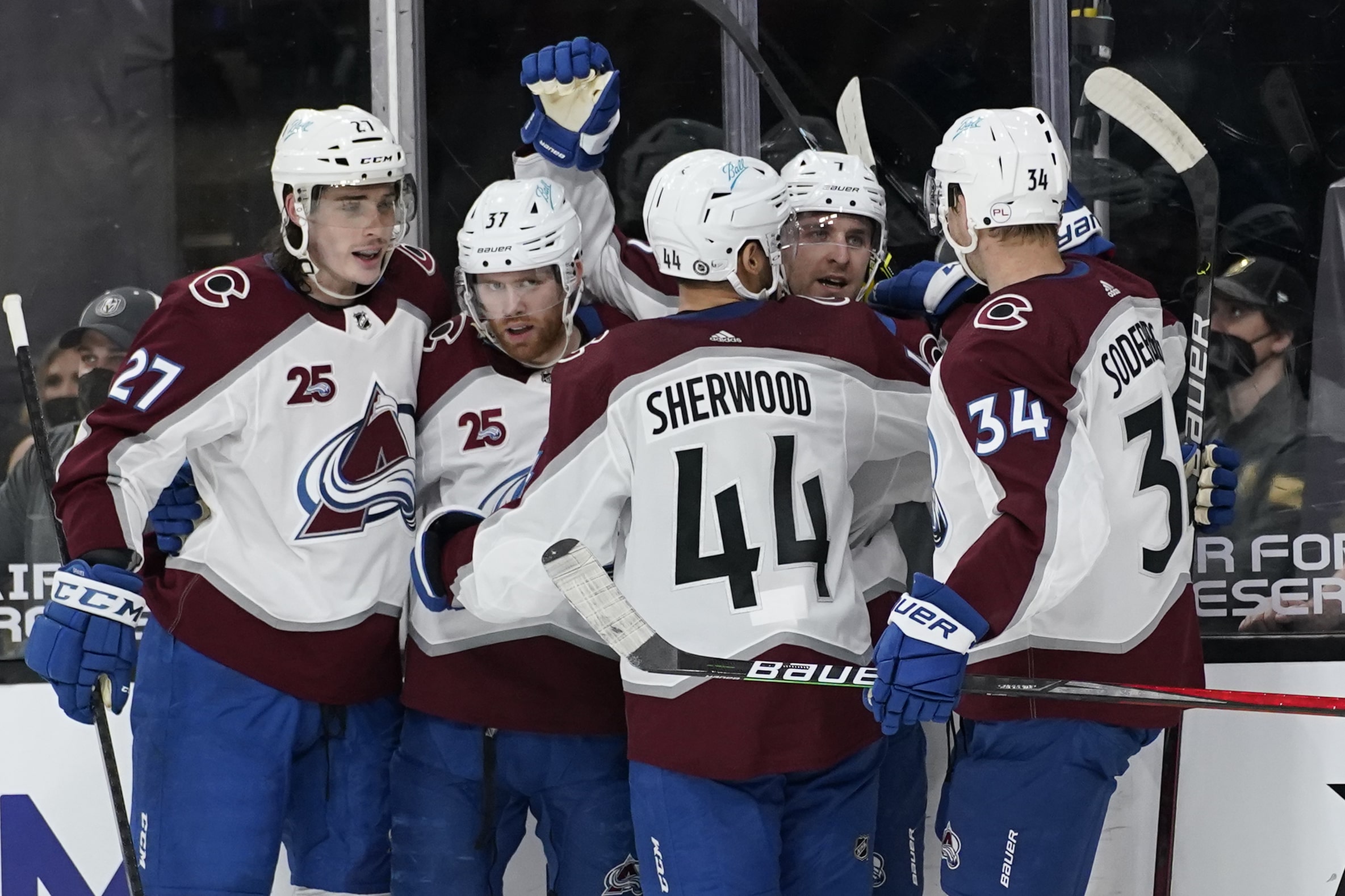 Vezina Trophy finalist Philipp Grubauer received a lot of praise for Colorado’s stingy play but he has now departed, joining the Seattle Kraken, with Darcy Kuemper brought in from Arizona to take his place. Kuemper only had a .907 save percentage and two shutouts in 27 games last season but was on a bad Coyotes team and has been a top NHL goaltender in the past, only for injuries to slow him down the last two years. GM Joe Sakic still has a little wiggle room left in terms of cap space to bring in another goalie if the move for Kuemper doesn’t work, although his form for Canada in the World Championships suggest they’ll be fine.

The goaltending situation is one of only two significant doubts about this team heading into the new season, the other being goalscoring depth. However, the latter doesn’t apply to Colorado’s top line of Gabriel Landeskog, Nathan MacKinnon, Mikko Rantanen, arguably the best line in the league, while the second line is excellent too. Mikhail Maltsev has been brought from New Jersey to likely bolster their fourth line, while they have taken a chance on defenceman Ryan Murray bouncing back from a down year with the Devils. If Murray can stay healthy, and it’s a big if, then he’ll more than make up for the departure of Ryan Graves.

We’ve seen in the past great teams struggle to get over the playoff hump before all the pieces finally fell into place with the Tampa Bay Lightning and Washington Capitals the two most recent examples. Having built such an excellent roster, the Avs must better previous efforts this season and at least reach the Stanley Cup finals, which is very possible given the lack of depth in the Western Conference.

The Oilers were brilliant last season, racking up 72 points as they finished runners-up to Toronto in the North Division. That pace would have seen them finish on 105 points in a regular 82-game season.  One member of the team was able to achieve 105 points all on his own in the former of Connor McDavid. The Hart Trophy was on fire last year as he finished as the NHL’s top point scorer, with teammate Leon Draisaitl second on 84 points. After such a brilliant regular season, ending the campaign being swept by Winnipeg Jets was a massive come down for the duo and organization as a whole.

Edmonton can put that disappointment behind them this year though and appear to be all-in for a cup run after a busy off-season which mainly focused on improving their offensive depth. Zach Hyman, Warren Foegele, and Derek Ryan have all arrived to take some of the pressure off McDavid and Draisaitl, while the defense has also undergone an overhaul. Three new players, including Duncan Keith, have been brought in to aid top defenseman Darnell Nurse and offer better protection to veteran goaltender Mike Smith.

With Smith now 39-years-old and Mikko Koskinen having never really convinced, the biggest hole on this team could be between the pipes. However, Smith was brilliant last year and there’s no reason to think he can’t go again, making Edmonton an excellent bet to outperform their big price.