3 Non-Power 5 Conference College Football Playoff dark horses: Who could be this year's Cincinnati? 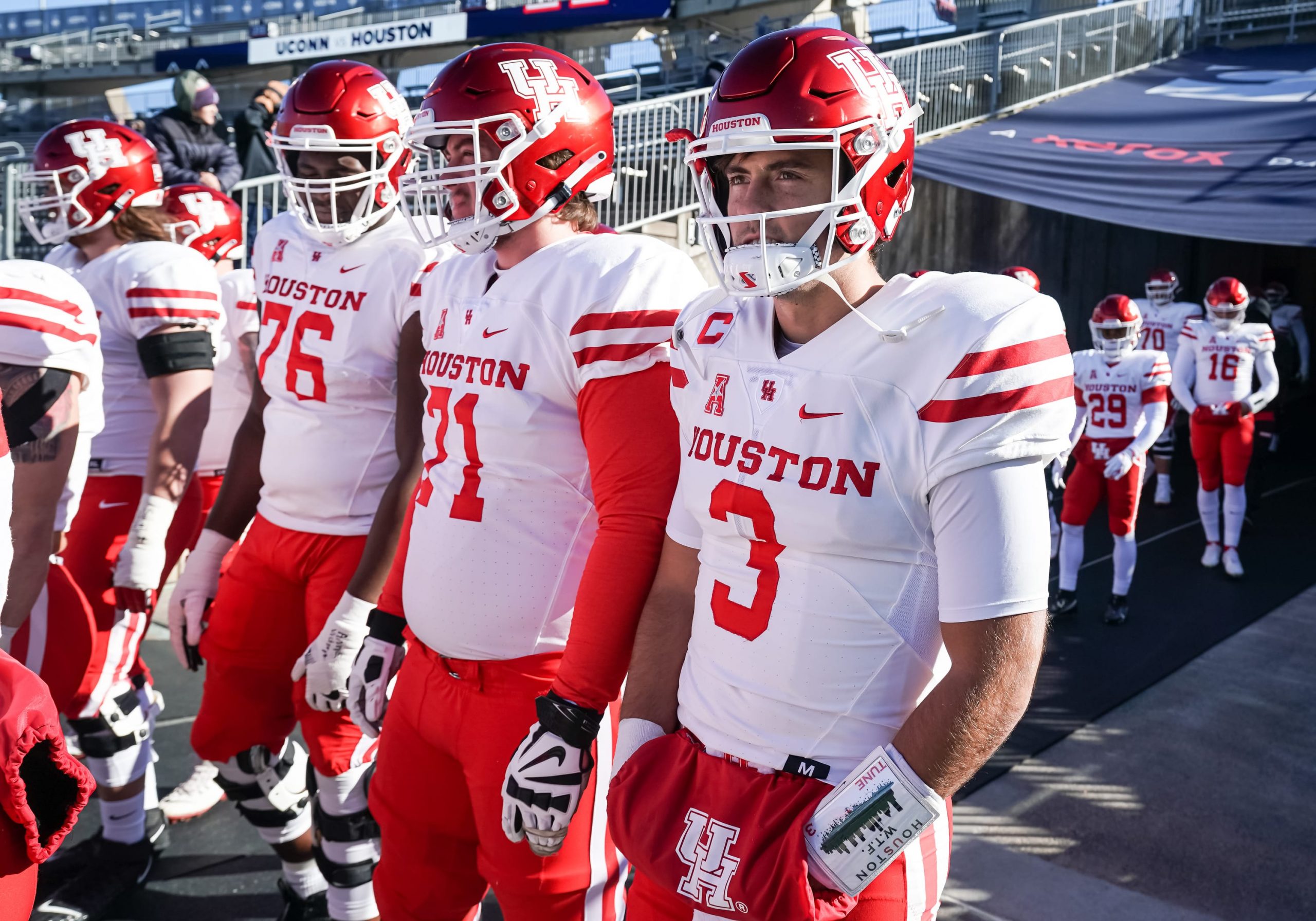 Could we possibly see a repeat of that in 2022? Is there a team from outside the Power 5 that could make a run at a playoff berth? We’ll just have to wait and see.

There are a few teams that we have targeted as longshot playoff contenders. Let’s dive into each of these dark horse playoff candidates.

Odds taken from FanDuel Sportsbook at time of publishing.

Of the Group of 5 teams this season, Houston probably has the best chance of following in Cincinnati’s footsteps. After all, the Cougars faced the Bearcats in last season’s AAC title game. With a strong, veteran-laden team on both sides of the ball, Houston should make it back to that stage again. The Cougars have one of the best quarterbacks in the Group of 5 in Clayton Tune, to pair with explosive wideout Nathaniel Dell. Furthermore, their defense is anchored by several projected All-AAC first-team selections. This is a complete team, and they’ll play a manageable schedule.

If Houston runs the table in the nonconference, it will have beaten a pair of Big 12 teams and UTSA. That’s certainly a respectable start. The Cougars should then cruise through their conference schedule before facing UCF or Cincinnati in the title game. These are both respected programs that have made noise on a national stage in recent years. If the Cougars go undefeated and win the conference, the committee could take notice of their case. Houston is currently 300/1 to win the National Championship. And while I certainly wouldn’t go that far, I’ll be on the lookout to play any “make the playoff” odds for the Cougars as they become available.

BYU is in an interesting position. On one hand, the Cougars are an independent and penalized for that. However, their schedule is so daunting that they’d deserve a seat at the table if they manage to pull off a few upsets. BYU plays Baylor, Oregon, Notre Dame, and Arkansas in the span of 7 weeks to open the season. If they manage to stay undefeated, the Cougars still have games against Stanford and Boise State. That’s a schedule that includes a couple of big Power 5 brands, which is imperative. It also gives them a chance to get near the playoff rankings quickly, with their biggest games coming earlier in the season.

Jaren Hall is returning for his second season at quarterback, and he’s already shown that he has the talent to thrive against Power 5 defenses. If BYU’s defense can hold up in the trenches, it wouldn’t surprise me if it pulled off an early upset or two. At 500/1 to win the National Championship, BYU is also worth looking out for as its odds to make the playoff become available.

Fresno State is another interesting case. I was surprised to see the Bulldogs at 1000/1 to win the National Championship, far below the likes of below-average Power 5 teams. After all, this team still has Jake Haener at quarterback and a nonconference schedule that offers opportunities to impress. Fresno State will host Oregon State in Week 2 before traveling to Pasadena for a date with USC in the following weeks. If the Bulldogs can start 3-0, they’ll certainly be ranked in the AP Poll top 20. This bodes well for them going forward, as their Mountain West schedule features only 1 or 2 coin-flip games.

If Fresno State can run the table, they should at least enter conference championship week as a serious New Year’s Six bowl contender. Haener made some noise in upsetting UCLA last season, and it wouldn’t surprise me if he had a stellar year this fall. I’ll likely be taking a small shot on the Bulldogs as their odds become available.

Read our College Football National Championship preview, including an +8000 longshot! 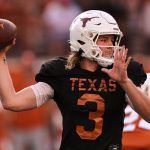 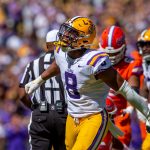 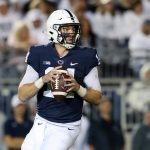 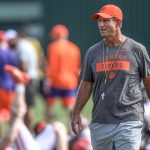