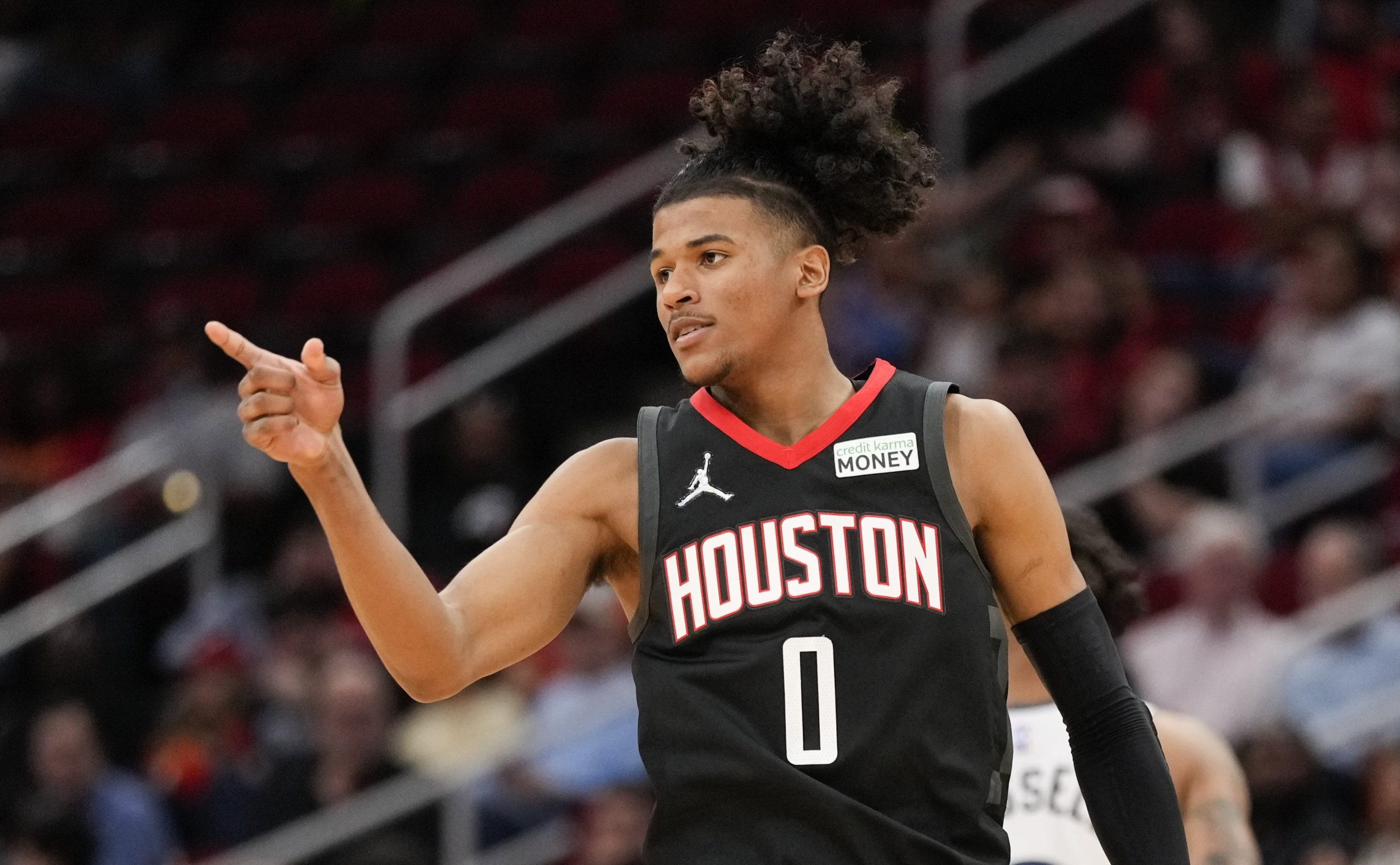 There are 9 games to place wagers on in the NBA on Friday night. Four games have a line of 4 points or less and 1 has a double-digit line. Three games have a total of at least 230 points. As always, stay up to date on the latest injury news since lines can change and the final few days of the season lead to many players sitting. Bets may be added throughout the day if additional spots that arise, so be sure to check back later in the day. My record is 88-63-1 for the season. Here are my player props picks for tonight.

Jalen Green has been making us a lot of money recently. Green has scored at least 30 points in 5 consecutive games and at least 25 in the last 6. He has played at least 40 minutes in 3 of the last 5 games. The Rockets rookie has taken at least 23 shots from the field in 4 of those games. Green has had favorable matchups and the Raptors are the toughest opponent during this stretch, but they will be missing several players, including Fred VanVleet and OG Anunoby. Green has hit at least 4 3-pointers in 7 straight games and tonight’s line is 3.5. Take him to have another big night.

Darius Garland is carrying the Cavaliers’ offense. Without Jarrett Allen and Evan Mobley, Garland has been taking more shots and still dishing out a lot of assists. Garland has gone over this total in 4 of the last 6 games. He averaged 25.3 points and 10.7 assists per game in March. The Nets aren’t a good defensive team and both teams are playing to win. The Cavaliers lead the Nets by 1 game for the 7th seed and the Nets have the same record as the Hawks.