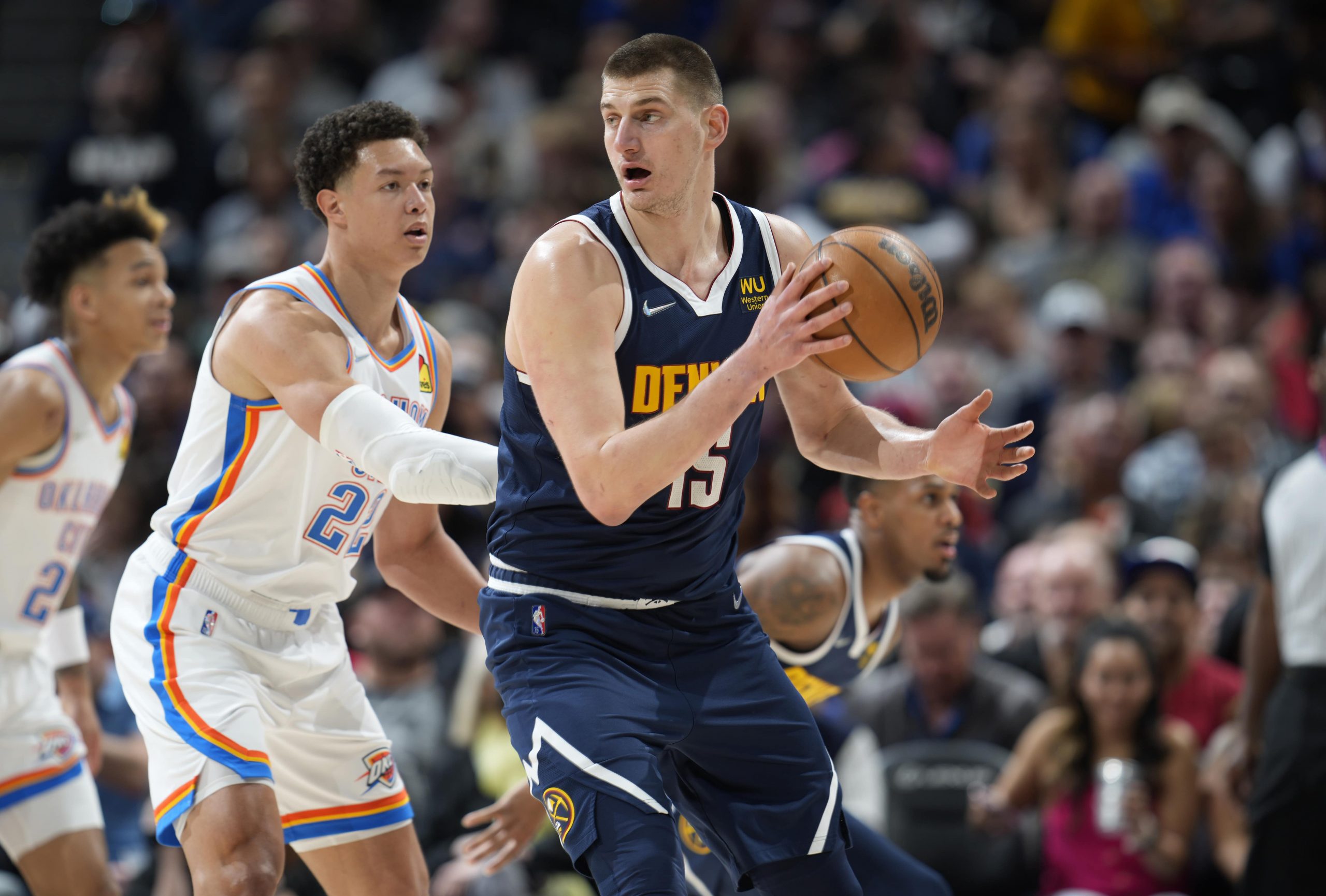 There are 9 games in the NBA Monday night. Three games have a line of 4 points or less and 2 games have lines of double-digits. Three games have a total of at least 233 points. As always, stay up to date on the latest injury news since lines can change. Bets may be added throughout the day if additional spots that arise, so be sure to check back later in the day. My record is 80-59-1 for the season. Here are my picks for tonight.

Find out our picks for every NBA game tonight!

Do you really need to be sold on Jokic? He’s been dominant again and vying for the MVP award. The matchup against the Hornets is the best for centers. They have allowed the most points and rebounds to centers. Jokic has gone over this total in 5 of the last 6 games. In December, Jokic had 29 points, 21 rebounds and 5 assists against the Hornets, despite shooting 13-for-34 from the field. You can also consider the points+rebounds prop. Both teams have a lot to play for. The Hornets beat the Nets last night to move past them for the 8th seed in the Eastern Conference. Denver is one game behind Utah for the fifth seed and 1.5 games ahead of Minnesota.

Carter has quietly put up some good stats recently. Carter has gone over this total in 5 consecutive games, 9 of the last 10 and 13 of the last 15 games. The Cavaliers are 5th in defensive efficiency, but have struggled to defend the interior since Jarrett Allen has been out due to injury. Carter had 19 points and 11 rebounds against the Cavaliers on Nov. 27 when both Allen and Evan Mobley played. Carter is averaging 19.5 points and 11.5 rebounds in March.