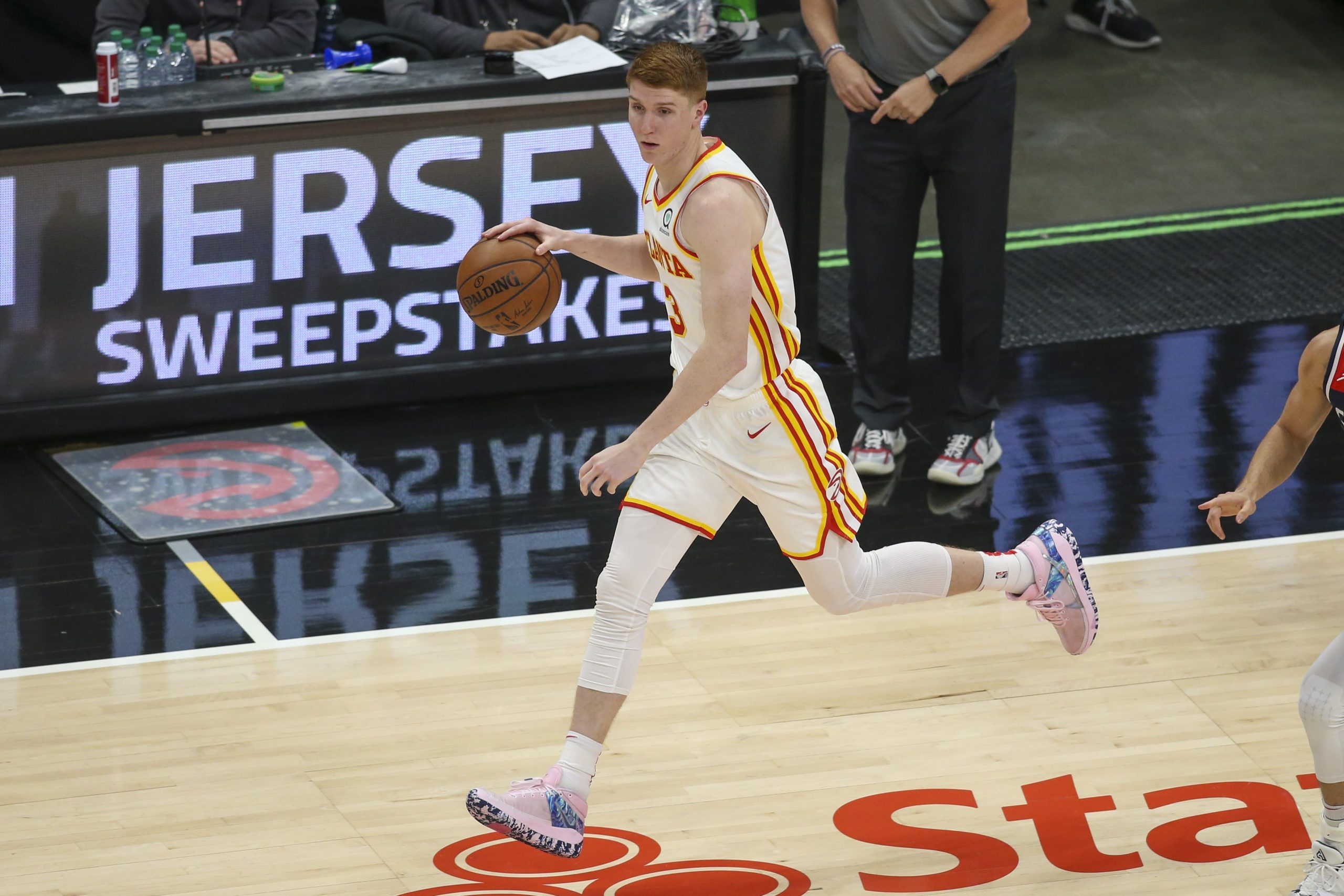 There are 2 games to place wagers on in the NBA on Wednesday night on the second day of the play-in tournament. The Atlanta Hawks host the Charlotte Hornets and the New Orleans Pelicans play at home against the San Antonio Spurs. Bets may be added throughout the day if additional spots arise, so be sure to check back later in the day. My record is 89-64-1 for the season. Here are my favorite player props picks for tonight.

The Hornets have allowed the 2nd-most threes to shooting guards, and Huerter hit 4 3-pointers against them on November 20, 7 on December 5, 2 in a 22-point win on January 23, and 4 on March 16, meaning he has gone over this total in 3 of the 4 games. The Hornets are 5th in pace and tonight’s game total is 236 points. Both teams are bottom 10 in defensive efficiency, so the opportunities should be there for Huerter to drain at least 3 shots from distance.

Dejounte Murray has been a money-maker for us for most of the season. He missed several games late in the season due to illness, but returned on Sunday and played 32 minutes. Murray averaged 21.1 points, 8.3 rebounds and 9.2 assists.

Check out tonight’s first basket best bets – we cashed both last night for a +5500 double!