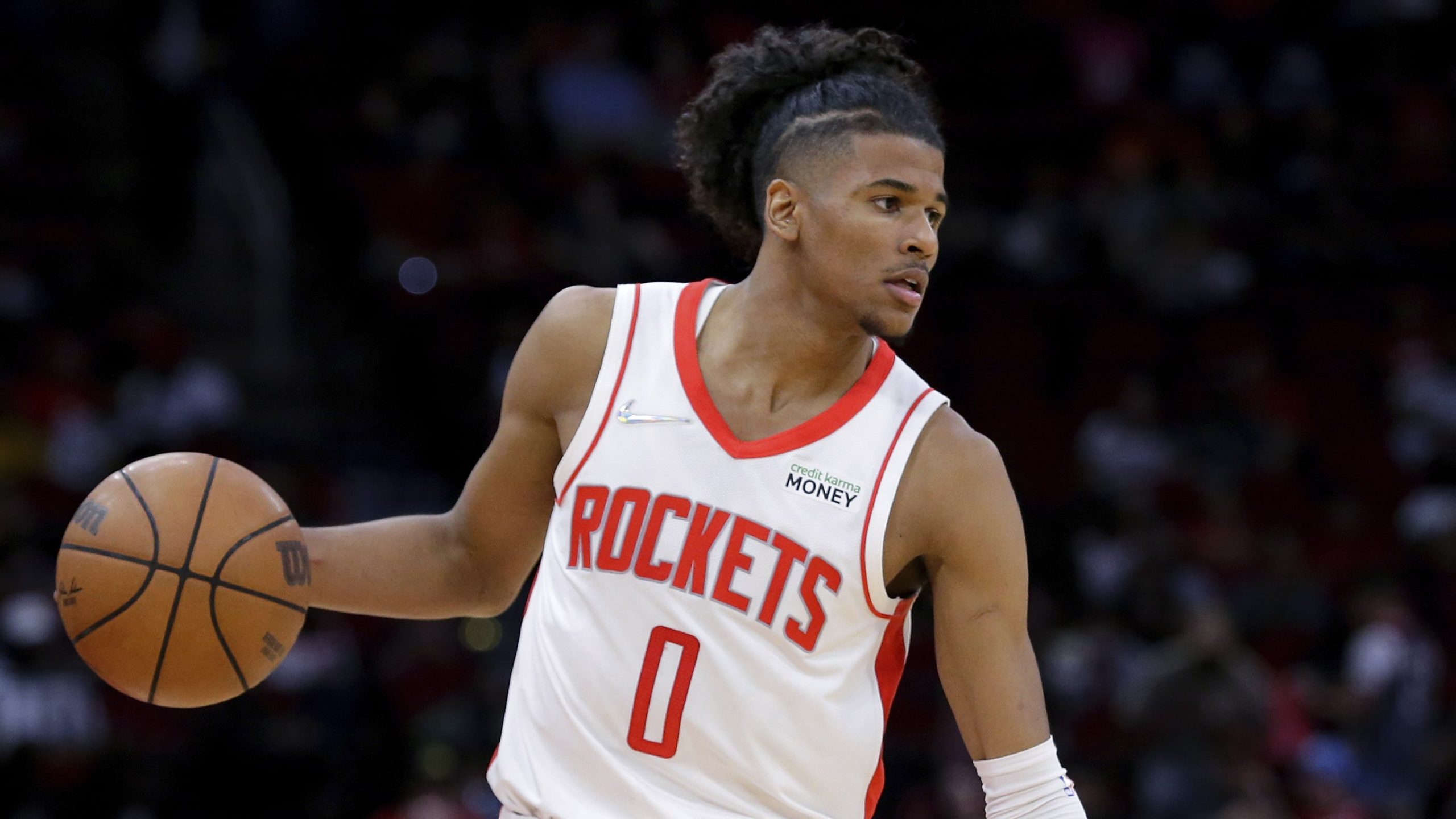 There are 10 games to place wagers on in the NBA on Friday night. Four games have a line of 4 points or less and 3 games have lines of double-digits. Five games have a total of at least 230 points. As always, stay up to date on the latest injury news since lines can change. Bets may be added throughout the day if additional spots that arise, so be sure to check back later in the day.

My record is 83-62-1 for the season. Here are my player props picks for tonight.

Green is lighting it up in the final few games of his rookie season for the Rockets. He averaged 20.8 points, 3.6 rebounds and 3.4 assists, while shooting 48 percent from the field, including 39.7 percent from three-point range in March. Green has scored at least 23 points in 4 straight games and has hit at least 3 treys in 5 of the last 6. Over the last 4 games he is averaging 27.5 points and has hit 5, 6, 6, and 6 from downtown. Christian Wood, Dennis Schroeder, and Eric Gordon are out for the season, allowing Green to hoist a lot of shots. Green has a 29 percent usage rate and taken 49 shots from the field the last 2 games. Green scored 32 points against the Kings on Wednesday and the Kings are 29th in 3-point opponent percentage (36.9 percent) in addition to 28th in defensive efficiency. The Kings allow the most points to shooting guards and the 4th-most 3-pointers to shooting guards. Take the over at plus money

We played Mitchell’s P+A on Wednesday and I’m going right back to it even though the quota has gone up 2 points. It’s the same matchup from Wednesday against the Rockets, against whom Mitchell had 24 points and 8 assists and shot 11-for-22 from the field in 39 minutes. He has seen a huge increase in usage rate and minutes with De’Aaron Fox and Domantas Sabonis out. Over the last 5 games, Mitchell has played 46, 38, 45, 41 and 39 minutes. In those games he totaled 37, 32, 31, 30, and 32 point + assists. Mitchell gets the Rockets, who are 29th in defensive efficiency and first in pace. The Kings are 6th in pace. The game total is 235 points.

Jones gets the same matchup he had on Wednesday against the Rockets. The Kings’ center had 24 points and 9 rebounds in 34 minutes. Over the last 15 games, the Rockets have allowed the most points per game and the 6th-most rebounds to centers. The minutes will be there with the Kings thin at center and it will be a fast-paced game lacking defense.