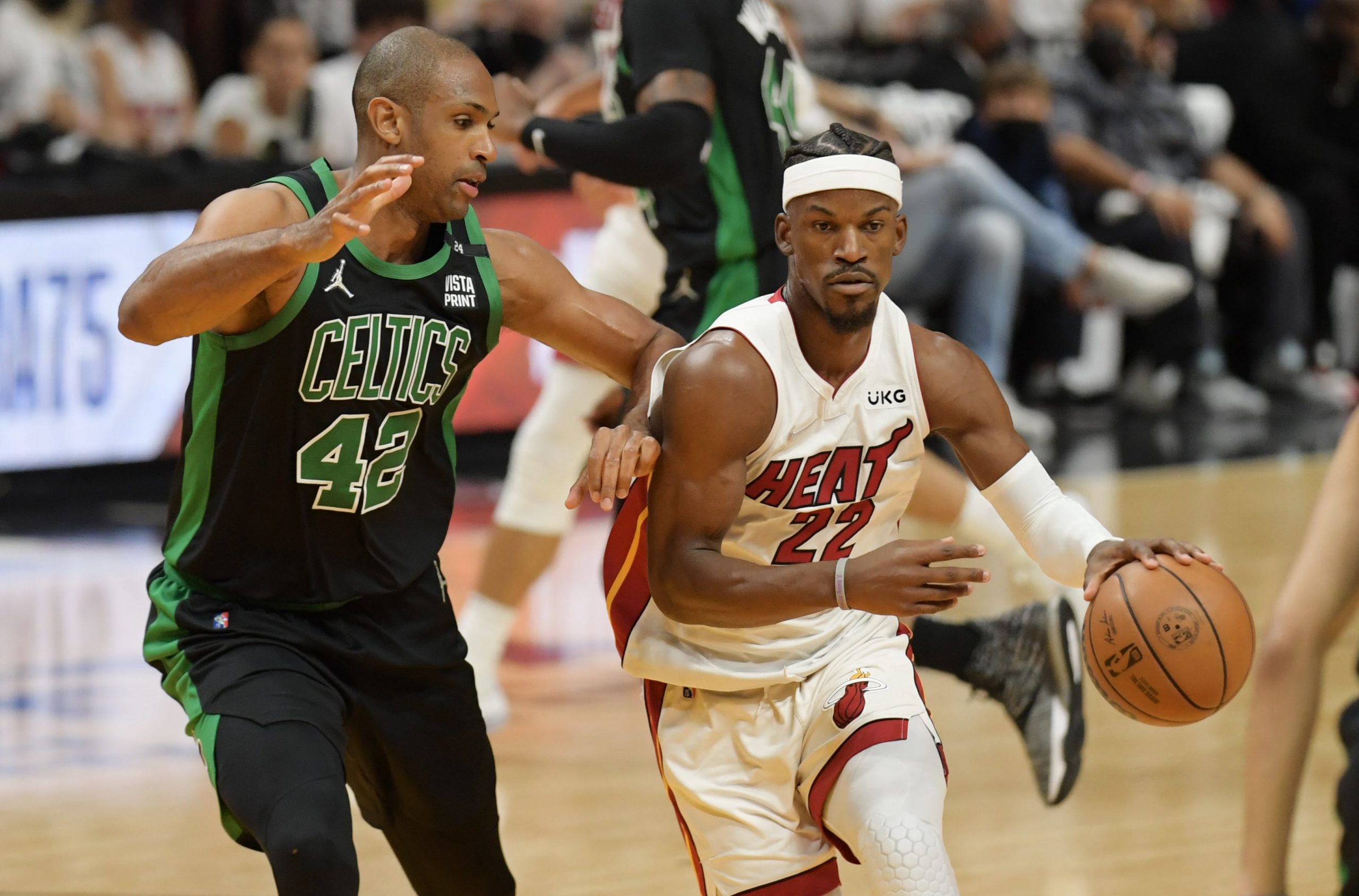 The Eastern Conference Finals resume Friday night with the Boston Celtics hosting the Miami Heat. The Celtics lead the series 3-2, and can advance to the NBA Finals with a win. My record is 106-82-1 for the season. Here are my player props picks for tonight.

It’s clear Jimmy Butler isn’t healthy. The knee is bothering him and affecting his play. Butler played the first half in Game 3 and had 8 points before sitting the rest of the game due to the knee injury. In Game 4, Butler scored six points on 3-for-14 from the field and in the last game Butler had 13 points in 40 minutes on 4-for-18 from the field. While it’s tough to fade Butler since he scored 41 points in Game 1 and 29 in Game 2, this is about health and watching Butler the last few games. Butler is shooting 10-for-40 from the field the last 3 games and nothing looks smooth.