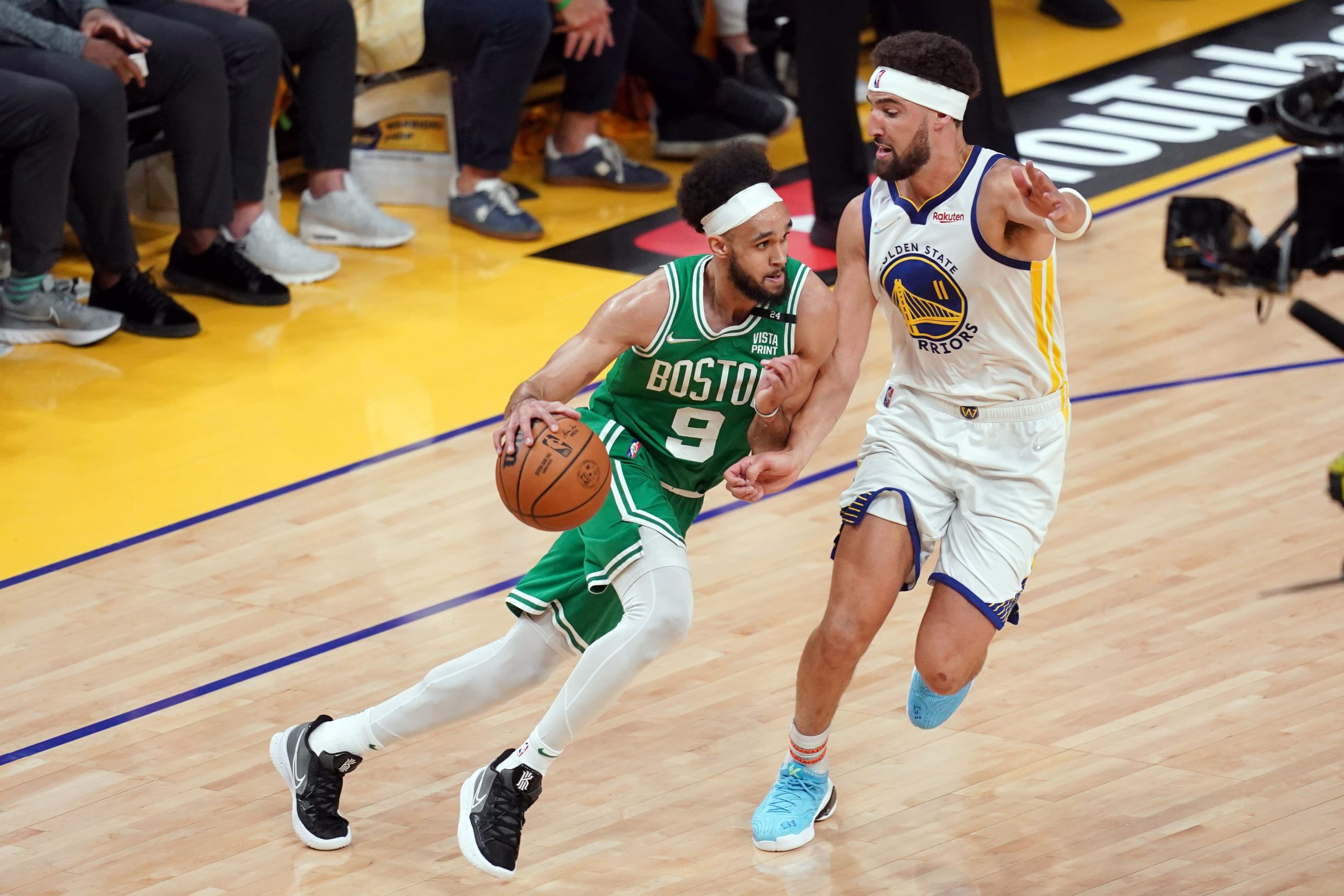 The NBA Finals resume Wednesday night as the series goes back to Boston. The Warriors and Celtics are tied at 1-1 after Golden State won easily in Game 2. The Warriors are a rare underdog, getting 3.5 points.

My record is 106-84-1 for the season. Here are my player props picks for tonight.

White is clearly a big part of the rotation, especially with Robert Williams not 100 percent. White has played 32 and 30 minutes in the first 2 games of the series and has scored 21 and 12 points. He took 11 shots from the field in Game 1 and 13 in Game 2. While the 5-for-8 shooting from three-point range in Game 1 can’t be expected, he went 2-for-4 from beyond the arc in Game 2. White started to earn more minutes in the series against the Heat with at least 29 minutes in 3 of the final 4 games of the series. He is averaging 11.3 field goal attempts over the last 6 games. White has gone over this line in 5 of the last 6 games.

When the Celtics play well, the ball movement is crisp and Tatum tends to go over this total. Tatum had 13 assists in Game 1 on 19 potential assists and the Celtics won 120-108. In Game 2 the offense struggled and Tatum had only 3 assists on 4 potential assists. He has at least 5 assists in 14 of 20 playoff games. The Celtics have been excellent coming off a loss this season and have not lost consecutive games in the postseason. In 13 playoff wins, Tatum has at least 6 assists in 8 of them. Boston should play better at home coming off a bad performance and it will result in Tatum topping this total.