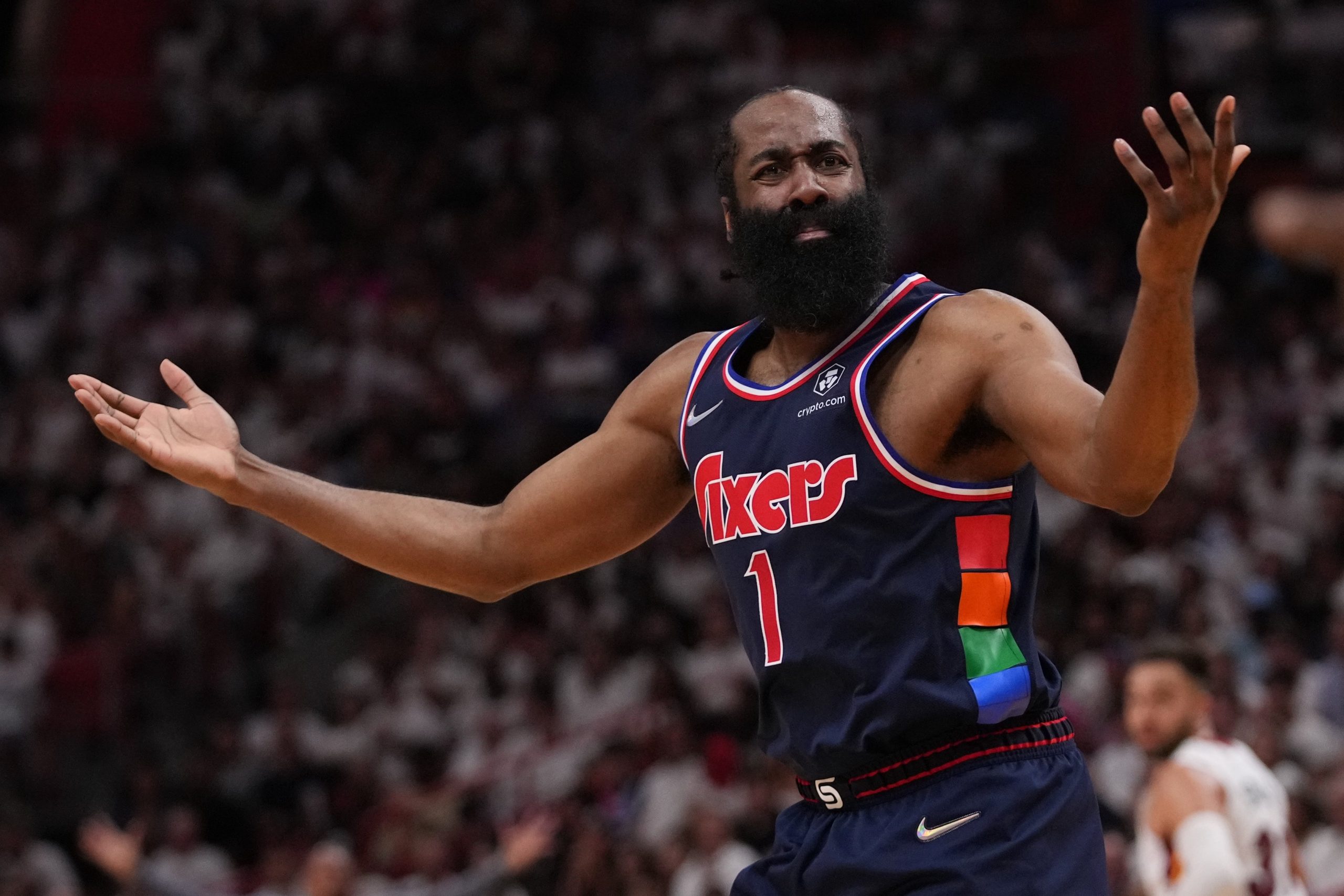 There are two playoff games on Friday night in the second round of the NBA playoffs. The Miami Heat travel to Philadelphia in Game 3 with the 76ers looking to get back in the series with their first win and the Dallas Mavericks host the Phoenix Suns in Game 3, looking to take a 3-0 lead.

My record is 100-73-1 for the season. Here are my player props picks for tonight.

James Harden under 37.5 points+rebounds+assists (-115 on BetMGM)

Harden isn’t the same player he used to be. In Game 1 against the Heat, he had 16 points, 9 rebounds and 5 assists and he had 20 points, 4 rebounds and 9 assists in Game 2. He is 11-for-28 from the field, including 3-for-12 from three-point range. In 8 playoff games Harden has gone over this line only twice. The Heat were fifth in defensive efficiency in the regular season and have done a good job limiting Harden. There’s still a chance Joel Embiid returns tonight, and if he does it will be more difficult for Harden to go over the line.

We played this on Wednesday and it didn’t cash due to foul trouble and the line went down 1 point. Ayton barely played in the second half after picking up his fourth foul early in the third quarter. He played 18 minutes and finished with 9 points, shooting 3-for-6 from the field and going 3-of-4 from the foul line. The Mavericks had no answer for Ayton in Game 1. They don’t have anybody to slow him down. Ayton went 12-for-20 from the field and scored 25 points. The Suns center is averaging 19.6 points per game in the postseason. The Mavericks have trouble defending the paint area and that’s where Ayton thrives.