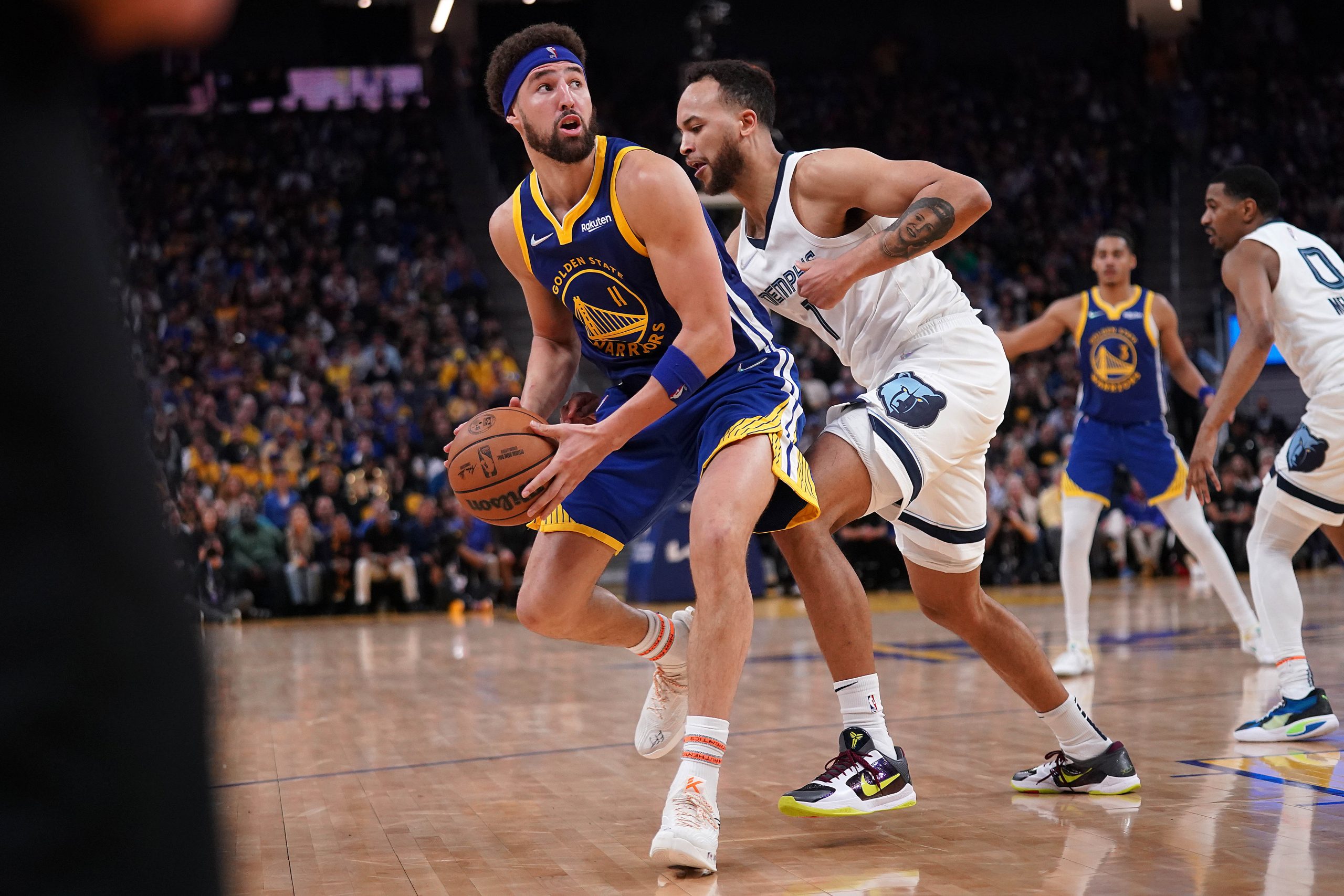 The Western Conference finals begin Wednesday with the Golden State Warriors hosting the Dallas Mavericks. Golden State advanced by beating Memphis in 6 games, while the Mavericks won Game 7 on the road in Phoenix easily on Sunday.

My record is 103-78-1 for the season. Here are my player props picks for tonight.

Klay Thompson under 28.5 points+rebounds+assists (-120 on BetMGM)

Thompson has been inconsistent in the postseason. The Warriors guard is coming off a great Game 6 with 30 points, 8 rebounds and two assists, but he tends to play well in those situations. Thompson averaged 18.5 points, 5 rebounds and 2.5 assists in 6 games against the Grizzlies and 22.6 points, 3.8 rebounds and 1.4 assists in the first round against Denver. Thompson has gone under this total in 8 of 11 postseason games. The Mavericks are a difficult matchup for Thompson. He will likely be guarded by Reggie Bullock or Dorian Finney-Smith. The Mavericks allow the fewest three-pointers in the NBA this season. The only way Thompson gets over this line is with a big scoring night and it’s unlikely to happen.

Doncic has to do a lot for the Mavericks, including pounding the glass. Dallas ranks last in rebounding percentage in the postseason and rely on Doncic to get rebounds. The Warriors will likely play smaller in this series and play Kevon Looney less, which will help Doncic get more rebounds. Doncic has at least 10 rebounds in 7 of 10 playoff games. In the last two regular-season games he played against the Warriors, Doncic 10 and 11 rebounds. Golden State was second and Dallas was sixth in defensive efficiency in the regular season, so there could be a lot of missed shots leading to more rebounding opportunities for Doncic.