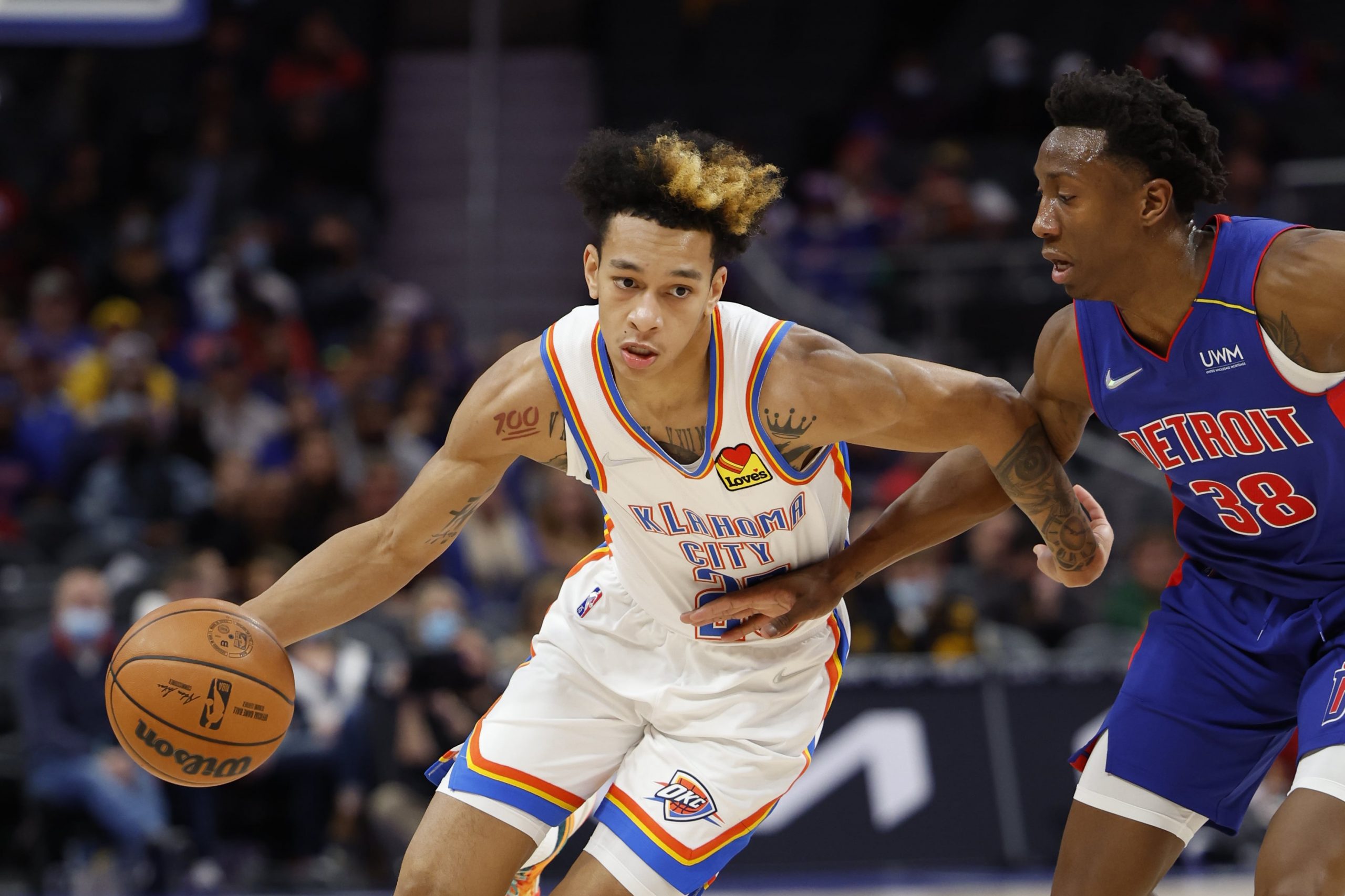 There are 9 games on the schedule Friday night in the NBA. Four games have a spread of 4 points or fewer and the rest are 2 points or fewer. It’s a rare night with 3 games having totals of at least 227 points. As always, stay up to date on the latest injury news since lines can change. Bets may be added throughout the day if there are additional spots that arise, so be sure to check back later in the day. My record is 26-18 for the season. Here are my picks for tonight.

Mobley has been one of the best rookies this season and is my early pick for Rookie of the Year. He is averaging 8.2 rebounds per game. Minnesota isn’t a good rebounding team, ranking 26th in rebounding rate and are last in opponent rebounds per game (57.3). Mobley has at least 9 rebounds in 6 of the last 9 games.

Allen has elevated his game and helped the Cavaliers become a good team. Allen has scored at least 17 points in 8 of the last 9 games. He scored 13 points on Wednesday, taking only 9 shots from the field, but gets a great matchup against Minnesota, which allows the 4th-most points to centers.

Haliburton has played at least 37 minutes in 3 straight games. He has gone over this total in 6 of the last 8 games and has 11 assists in 2 of the last 3 games. Both teams are top 10 in pace, the game total is 231.5 points and the Hornets are last in defensive efficiency and missing several players due to health and safety protocols. The Hornets allow 26.3 assists per game, which is last in the NBA.