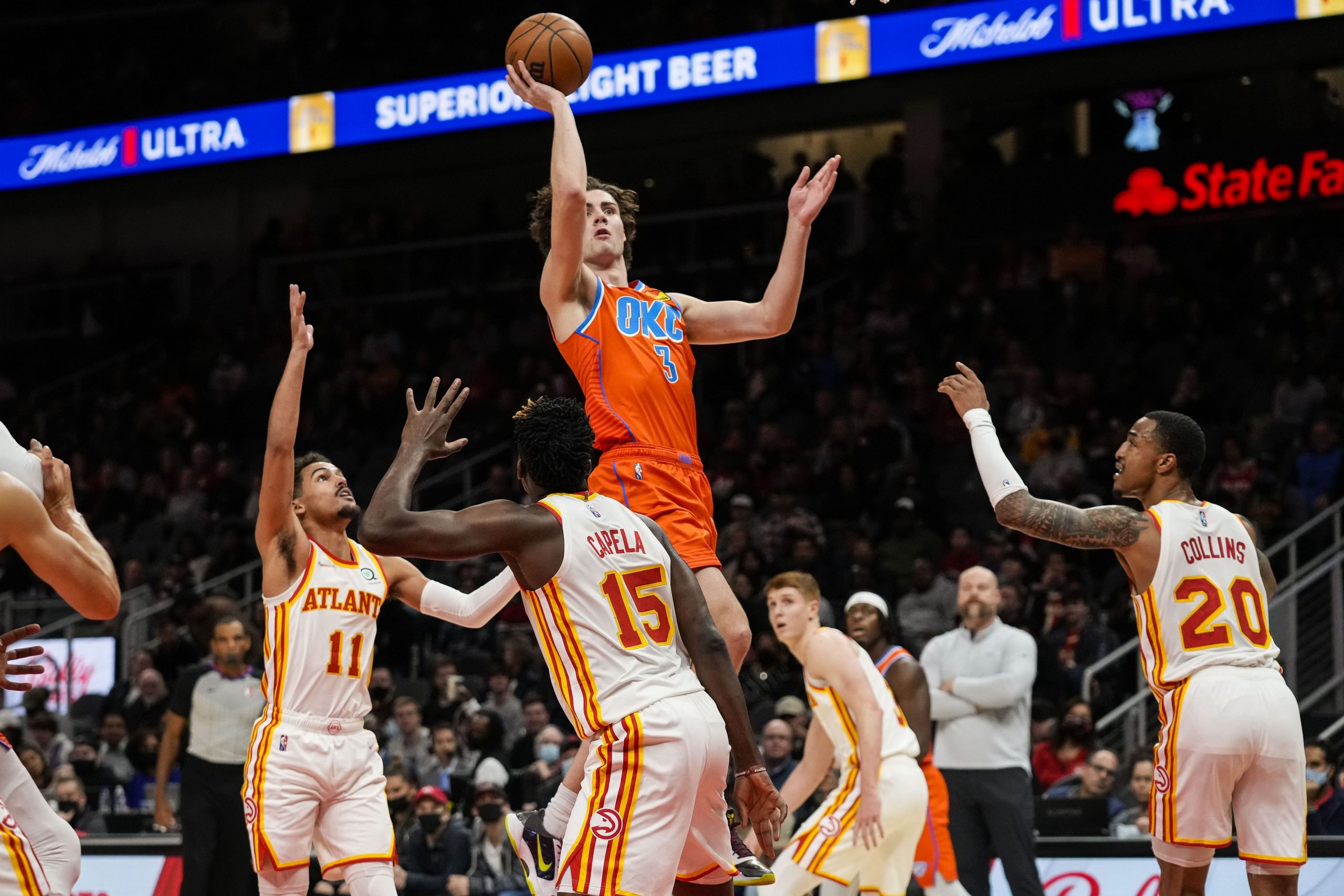 There are 11 games on the schedule Friday night in the NBA. Six games have a spread of 4 points or fewer. Only 4 games have a total of at least 222 points. As always, stay up to date on the latest injury news since lines can change. Bets may be added throughout the day if there are additional spots that arise, so be sure to check back later in the day. My record is 17-13 for the season. Here are my picks for tonight.

Barrett is averaging 14.8 points per game and has been struggling. He has gone under this total in 8 of the last 9 games. He is shooting 34.9 percent from the field in November. Barrett has seen his minutes decrease, playing 30 minutes or fewer in 5 of the last 7 games. The Suns are fourth in defensive efficiency.

Portis has been on a roll, especially as a starter. He had 28 points and 10 rebounds on Wednesday against the Pistons. Even in a blowout on Monday in which Portis played 23 minutes, he had 13 points and 11 rebounds to go over this total. Portis has gone over this total in 5 of the last 7 games and 7 of the last 10 games. As a starter, he is averaging 18.1 points and 9.6 rebounds. He is shooting 17-for-25 from three-point range is his last 4 games.