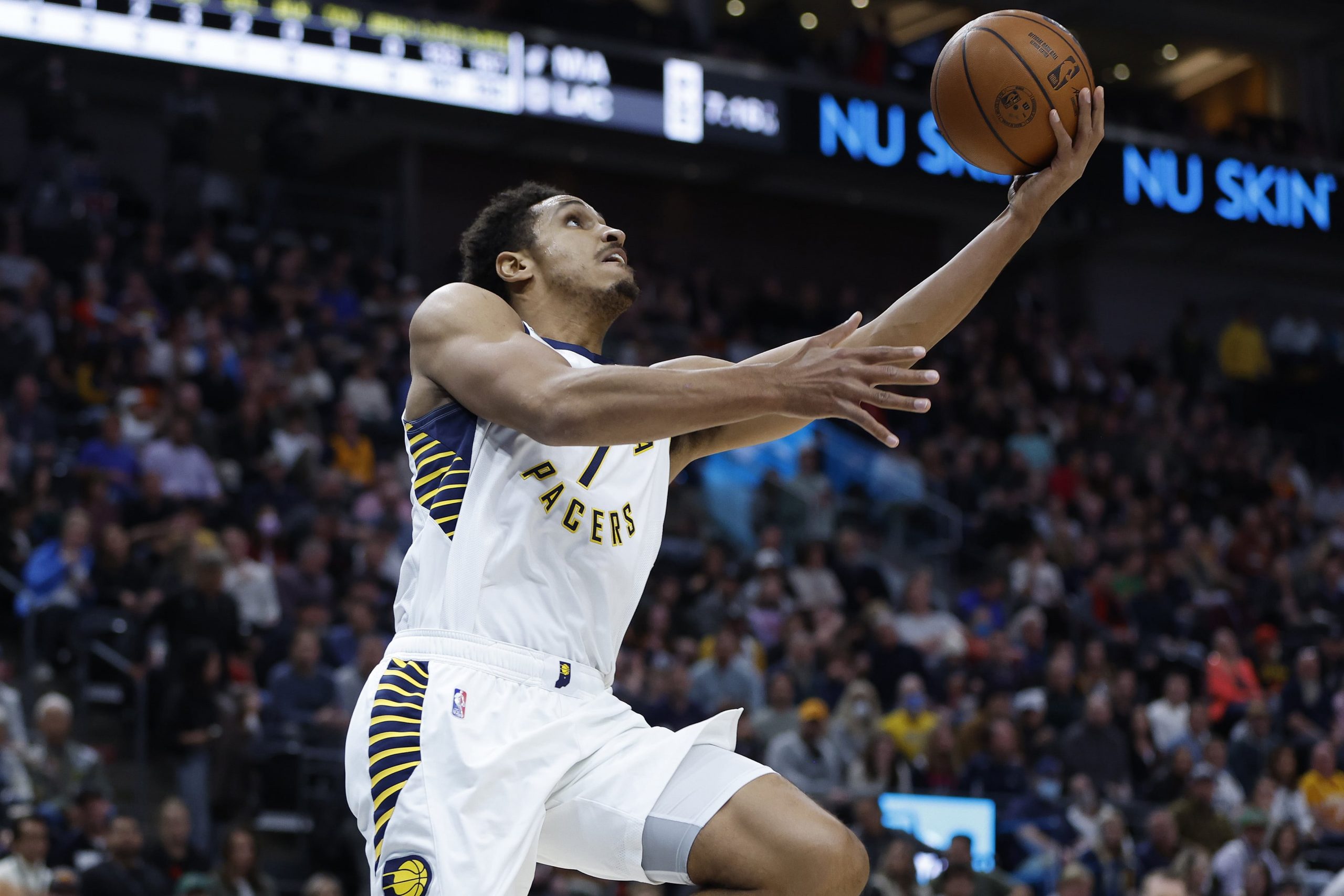 There are 10 games on the schedule Monday night in the NBA. Three games have a spread of at least 9 points or more and the rest are 4.5 points or fewer. The low totals in NBA continue as only one game is over 220 points and three games are under 210 points. As always, stay up date on the latest injury news since lines can change. Bets may be added throughout the day if there are additional spots that arise, so be sure to check back later in the day. The plays on Friday went 2-2 and are 14-6 for the season. Here are my picks for tonight.

Malcolm Brogdon Over 11.5 Rebounds+Assists (-110 on DraftKings)

Brogdon is having a great season. He’s missed time due to a hamstring injury and sickness. Brogdon had 10 rebounds and 10 assists on Saturday against the 76ers and had 9 rebounds and 4 assists in the prior game against Utah. He’s filling up the stat sheet consistently. He is averaging 7.2 rebounds and 6.8 assists. Brogdon has gone over this total in 6 of 9 games. The Knicks aren’t close to the defensive team they were last season, ranking 25th in defensive efficiency. The Knicks allow 25.6 assists per game, which is fourth worst in the NBA and are in the bottom half of the league in rebounding.

Schroder has been lighting it up in the absence of Jaylen Brown, who remains out. In 5 games without Brown, Schroder has scored 28, 38, 20, 20 and 18 points. He has taken at least 19 shots from the field in the last 4 games. It’s the same matchup against Cleveland as the teams played Saturday and Schroder scored 28 points and shot 10-for-19 from field.