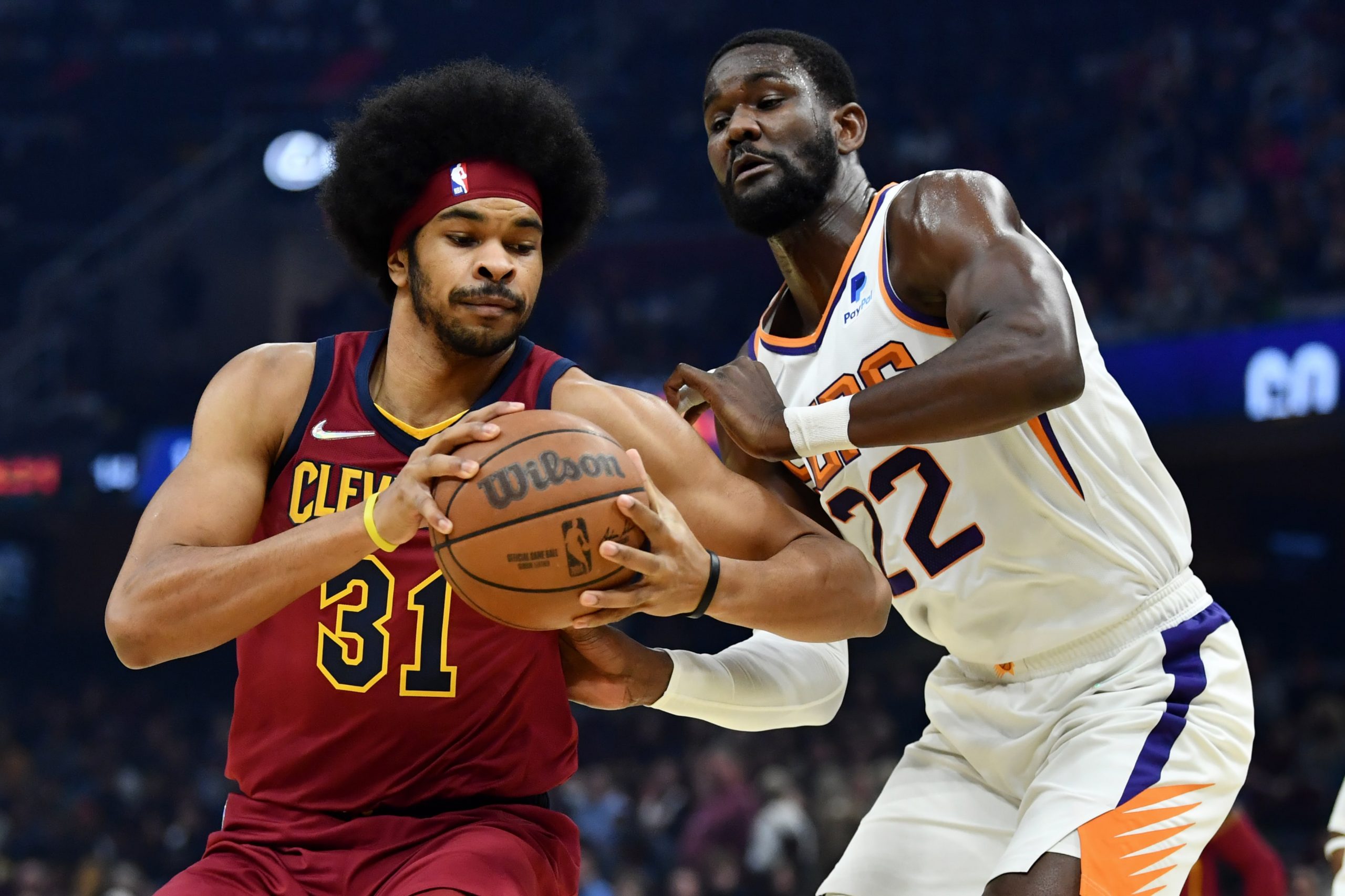 There are 9 games on the Monday night schedule in the NBA. Three games have a spread of 4 or fewer points. Only 2 games have a total of at least 222 points. As always, stay up date on the latest injury news since lines can change. Bets may be added throughout the day, so be sure to check back later in the day. My record is 20-14 for the season. Here are my picks for tonight!

The Clippers are a difficult team to trust. They have lost 4 of their last 6 games and are struggling offensively. The Clippers are 25th in offensive efficiency and have failed to score 110 points in 8 straight games despite playing an easy schedule. The Clippers lost to the Pelicans, 94-81, on November 20 and blew a 20-point first-half lead. The Pelicans are one of the worst teams in the NBA, but have played better lately, especially with Brandon Ingram healthy. The Pelicans have won 2 of the last 3 with a 25-point win against the Wizards and 1-point road win in Utah. The Clippers are 1-5 against the spread in their last 6 games and they are worth fading again.

Check out our same game parlay for Pelicans vs Clippers (+830 odds!)

Cleveland’s Jarrett Allen is having a great season, averaging 15.5 points per game. Allen scored 19 points on Saturday with Mobley back from an elbow injury. Allen has gone over this total in 7 of the last 10 games, reaching at least 20 points 4 times. The Mavericks struggle to defend centers. Dallas allows 47.2 points per game in the paint, which ranks 23rd in the NBA and allow the 3rd-most points per game to centers.