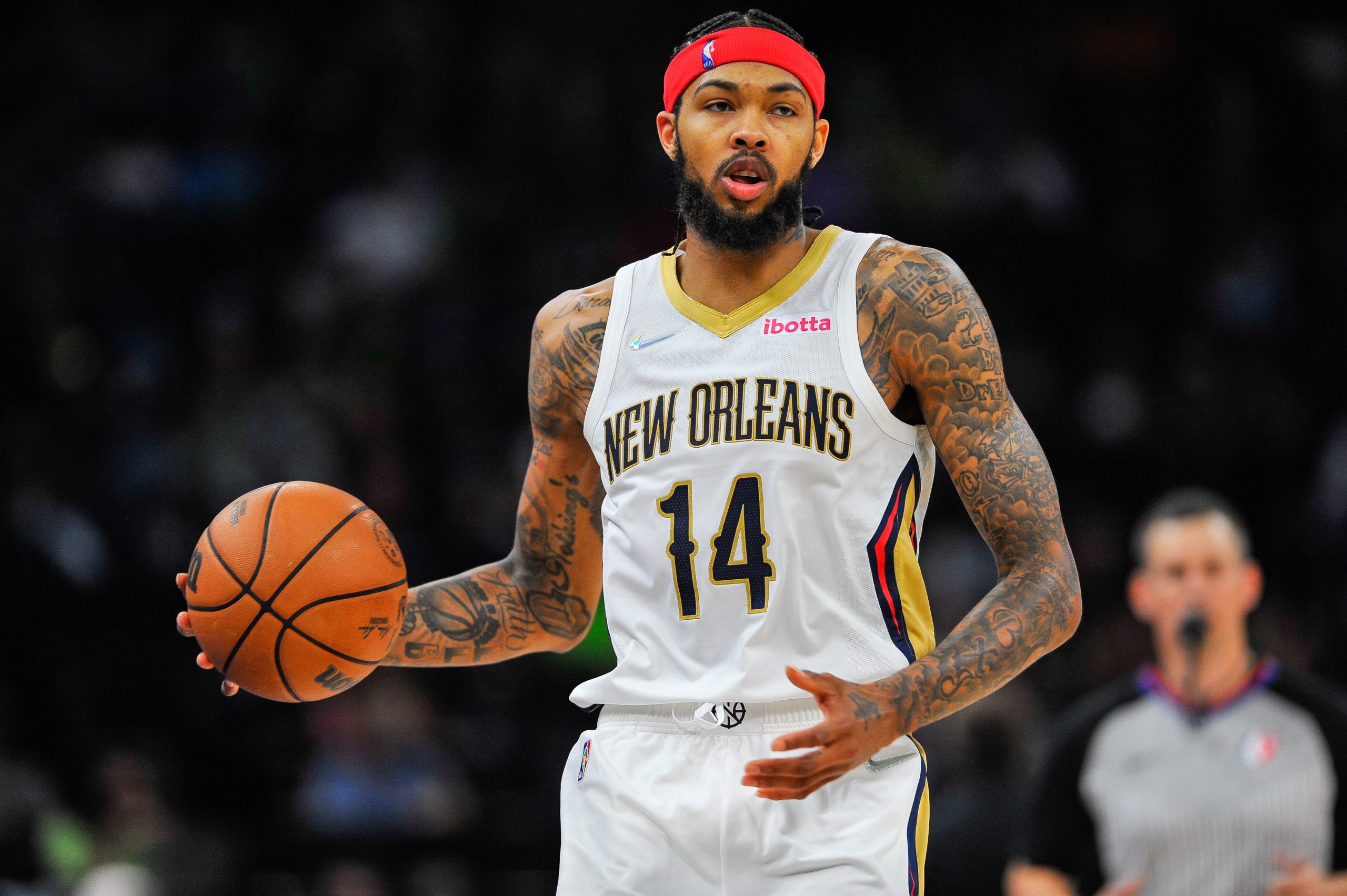 There are nine games on the slate for Monday night in the NBA. Three games have lines of double-digits and two games have totals of at least 230 points. As always, stay up date on the latest injury news since lines can change in a hurry. Without further ado, here are my picks for tonight…

Brandon Ingram Over 29.5 Points+Rebounds (-120 on DraftKings)

With Zion Williamson out due to injury, Ingram is going to benefit. He is averaging 27 points and seven rebounds and has a 32-percent usage rate in the first three games. He has taken at least 20 shots from the field in each game. Ingram has combined for 32, 34 and 36 points + rebounds in the first three games. Ingram goes against Minnesota and he had 30 points and six rebounds against them on Saturday.

The Bucks will be missing a few players and Jrue Holiday is listed as doubtful. The Bucks need more offense from Connaughton. In the opener, he scored 20 points in 30 minutes against the Nets. He followed with only six points in 27 minutes in a 42-points loss to the Heat and scored 16 points in 37 minutes as a starter on Saturday in a win against the Spurs.

Brogdon has played at least 40 minutes in each of the first three games, with two going to overtime. He is averaging 7.7 assists and hit the over twice easily with 11 and eight assists. Indiana and Milwaukee are both top 10 in pace and there should be a lot of possessions. The Pacers are averaging 25 assists per game and Brogdon has the ball in his hands often. The Bucks are allowing an average of 25.3 assists per game. 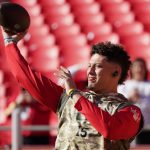 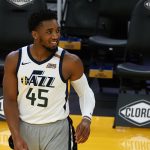