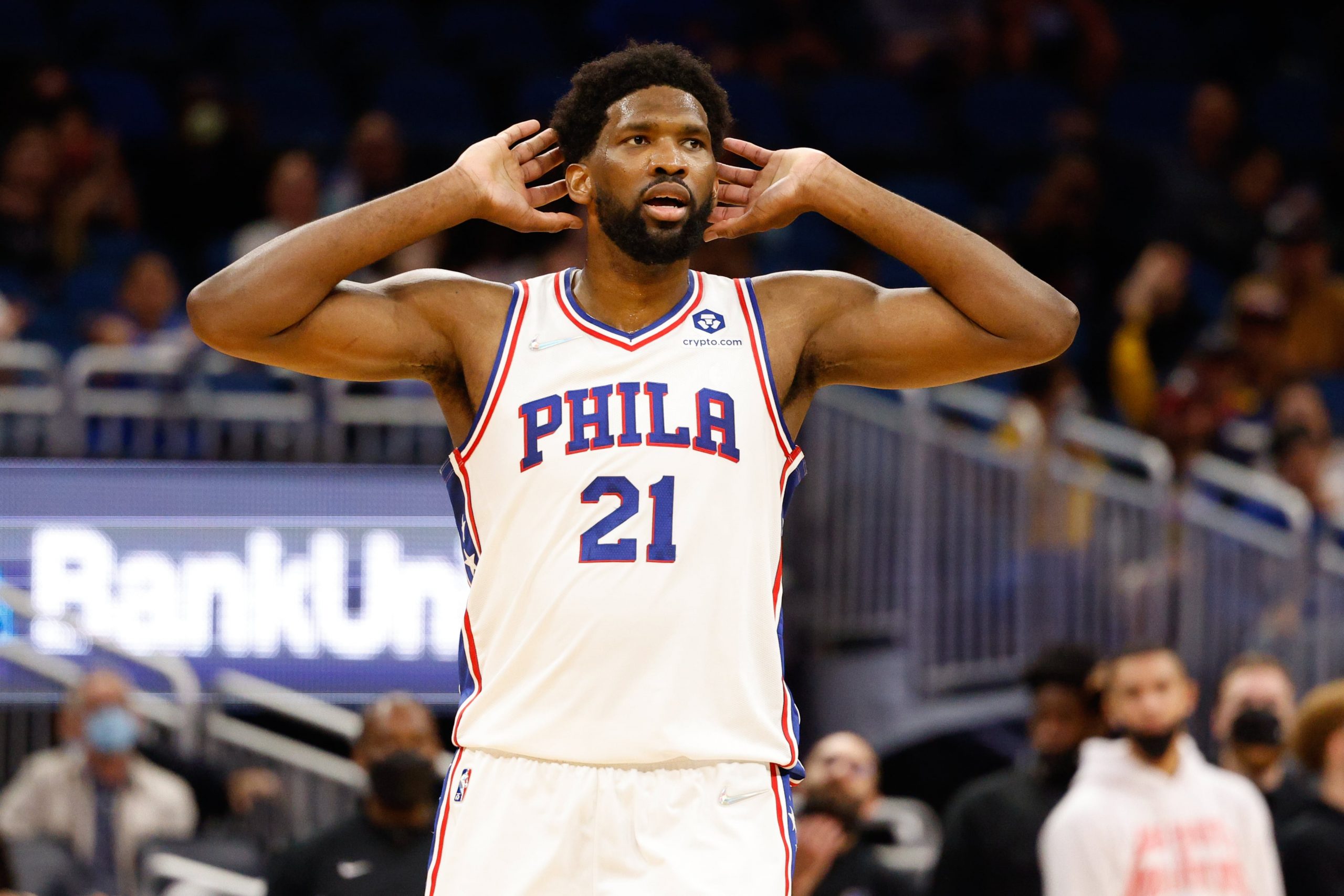 There are 9 games in the NBA on Friday night. Three games have a line of 4.5 points or less and 1 has a double-digit line. Two games have a total of at least 229 points. As always, stay up to date on the latest injury news since lines can change and COVID-19 is making a big impact. Bets may be added throughout the day if there are additional spots that arise, so be sure to check back later in the day. My record is 38-24 for the season. Here are my picks for tonight.

Jarrett Allen is averaging 17.1 points, 10.7 rebounds and 1.9 assists. Allen has been back for 3 games from the health and safety protocols and has 29, 31 and 36 PRA. It’s a great matchup for him against Portland, which is ranked last in defensive efficiency and ranks 24th in points in the paint. Allen had 24 points, 17 rebounds and 4 assists against Portland on November 3.

Malik Monk has seen an increase in minutes and usage for the Lakers with Anthony Davis out. Monk has scored at least 18 points in 5 of the last 6 games. The one game he fell short, Monk scored 15 in 31 minutes in a loss to Memphis. Monk has played at least 30 minutes in 6 straight games and 11 times overall this season, in which he’s gone over this total 9 times. The Hawks allow the second-most fantasy points to shooting guards and are 27th in defensive efficiency.

Joel Embiid is averaging 33.5 points over the last 5 games, scoring 36, 36, 34, 31 and 31 points. The 76ers are missing a few players and more reliant on Embiid to carry them. He has taken at least 20 shots from the field in 3 straight games and has at least 10 free-throw attempts in 7 of the last 8. Embiid has also gone over this total in 7 of the last 8 games. The Spurs allow the third-most points in the paint per game (49.1).

Kristaps Porzingis is out and Luka Doncic is listed as doubtful. Brunson has a 28.1 percent usage rate with both of them off the floor. The Rockets are 29th in defensive efficiency and third in pace. Brunson will have to take a lot of shots and carry the offense. The Rockets allow the sixth most points to point guards.