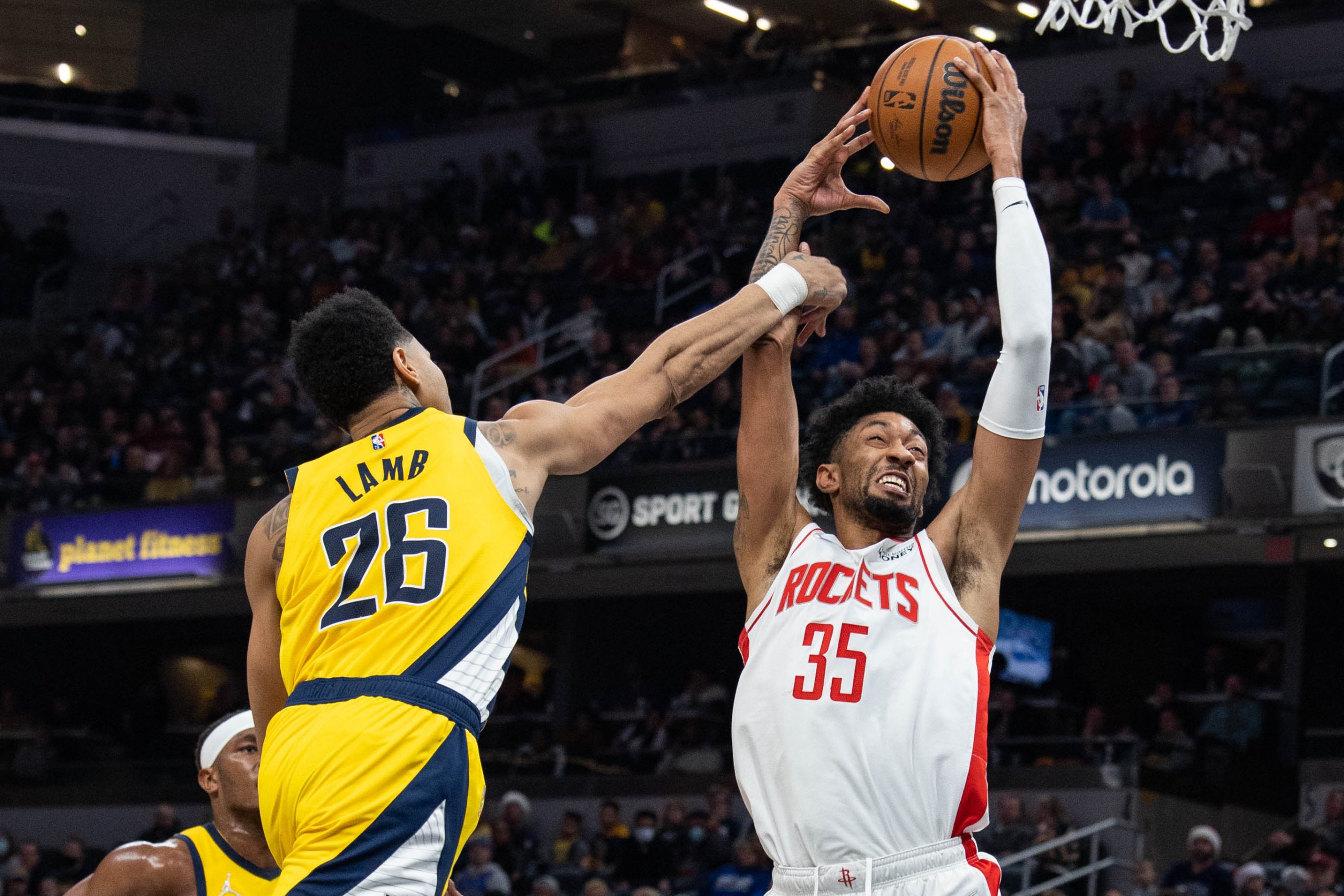 There are 8 games in the NBA Monday night. Two of them have a line of 4 points or fewer. Three games have a total of at least 221 points, including two over 234 points. As always, stay up to date on the latest injury news since lines can change and COVID-19 is making a big impact. Bets may be added throughout the day if there are additional spots that arise, so be sure to check back later in the day. My record is 35-21 for the season. Here are my picks for tonight.

Wood is averaging 17.2 points per game and has scored at least 21 points in 6 of the last 7 games. The game total is 234.5 points and the Hornets are second in pace and last in defensive efficiency. The Rockets are 29th, so there should be plenty of chances for Wood to score. Wood had 33 points against the Hornets on Dec. 27, shooting 13-for-19 from the field. The Hornets allow 48.3 points per game in the paint, which ranks 25th in the NBA.

Dorian Finney-Smith Over 17.5 Points+Assists+Rebounds (-105 on FanDuel)

Finney-Smith sat out Christmas due to an illness, but isn’t listed on the injury report. Finney-Smith has gone over this total in 6 consecutive games and has played at least 37 minutes in 4 straight games. The Mavericks are still missing several players due to health and safety protocols and Finney-Smith plays a Portland team that ranks 28th in defensive efficiency.

Mills could get this on points alone. Kevin Durant is out and Mills is one of the primary scorers. Mills has scored 34, 23, 14 and 30 points over the last 4 games. Mills has taken at least 17 shots from the field in 4 of the last 5 games. On Saturday, he had 34 points, 7 assists and 2 rebounds. Even when he shot 2-for-14 from 3-point range on Nov. 18, he had 23 points, 6 rebounds and 5 assists. Mills has gone over this total in 5 of the last 6 games. He has played at least 35 minutes in 5 straight games and the Clippers are playing on a back-to-back and missing several players.