HomeAnalysisCollege Football AnalysisBest college football bowl bets of the week: Could defenses be the story in the Peach Bowl?

Best college football bowl bets of the week: Could defenses be the story in the Peach Bowl? 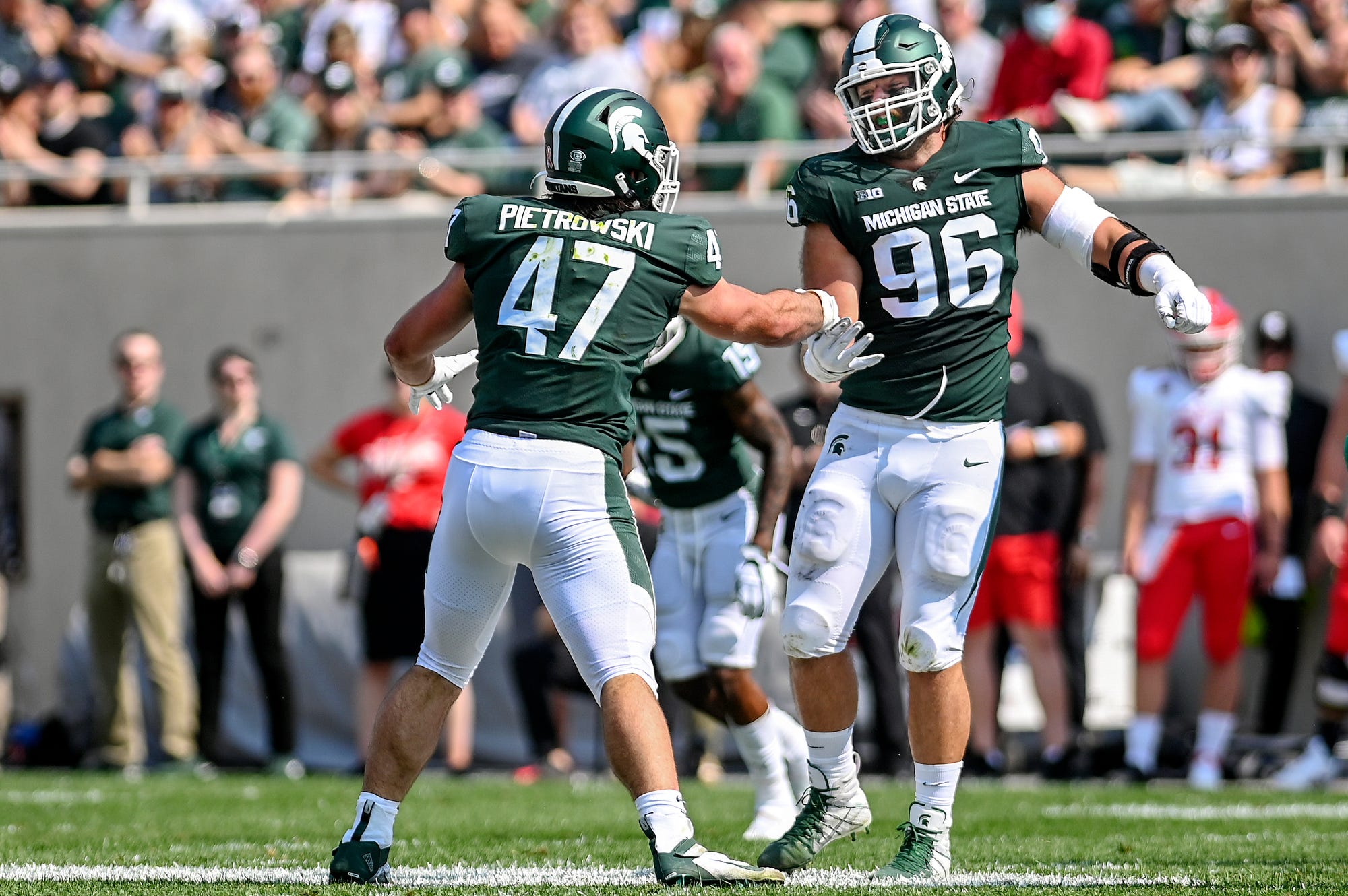 The college football bowl season trucks along this week, and we have a handful of games to keep us entertained through the New Year. It should be an exciting and eventful week, and there are plenty of betting options out there. Without any further hesitation, let’s take a look at some of our best bets for this week’s games.

After what was a very average year for the Mountaineers, they’ll be without a main piece of their offense in this game with senior running back Leddie Brown opting to prepare for the NFL Draft. That places a bigger responsibility on QB Jarret Doege, who has been a bit mistake-prone this season with 11 interceptions. On the other side of the ball, the Golden Gophers will continue to lean on a rushing attack that averaged nearly 200 yards per game throughout this year. WVU’s loss of Brown should only help Minnesota’s defense, which has been fantastic all season. The Gophers rank in the top 10 in FBS in total yards and points allowed per game.

What’s really intriguing about this matchup is that Minnesota recently hired former WVU offensive analyst Kirk Ciarrocca as its new offensive coordinator. While he won’t be calling plays in this game, he should be able to give plenty of notes on the Mountaineers’ game plan leading up to the matchup. West Virginia covered the spread in just 1 of its final 4 regular-season contests, while Minnesota posted a 6-2 ATS record in its last 8. The Mountaineers are also 0-7 ATS in their last 7 bowl games.

Be sure to check out our full game preview for West Virginia vs Minnesota.

The Peach Bowl will be missing 2 of the best offensive players in the country. Pittsburgh starting quarterback and Heisman finalist Kenny Pickett declared for the NFL Draft, as did Michigan State running back Kenneth Walker III. The absence of those 2 players immediately hinders the offensive potential for both teams in this matchup. The offensive losses are further exacerbated for Pitt, as offensive coordinator Mark Whipple accepted another job and will not be calling plays for the Panthers. Instead, tight ends coach Tim Salem will serve as the Panthers’ interim offensive coordinator.

Pickett threw for 4,300 yards and 42 touchdowns this season for the Panthers, and it’s hard to imagine quarterback Nick Patti stepping in and thriving in this role. With the uncertainty surrounding what both offenses will look like, roll with the under in this matchup.

Be sure to check out our full game preview for Pittsburgh vs Michigan State.

Historically, both of these programs have been known for their explosive offenses and high-scoring affairs. That can still be said for Oklahoma, although the Sooners struggled this season compared to the expectations they had coming in. On the other hand, Oregon has turned into a defensive minded team and were led by a strong rushing attack. It would not be surprising if that continues under head coach Dan Lanning next season.

Oklahoma has seen 6 of its last 10 games go over 60 points this season, but only 1 of its 3 games as a favorite of less than 10 points has seen more than 60 points. The Sooners find themselves as -4.5 favorites in this one. The Ducks have averaged just 17 points per game as a underdogs in 2021. The under is 4-1 in Oklahoma’s last 5 bowl games as a favorite, and this total has come down 3 points since it opened at 63.5. Although these programs have always shown strong offensive performances in bowl games, look for both defenses to be the focal point of consistency for both programs with a new head coach at the helm. Expect the Sooners to get enough stops and the Ducks to hold off Caleb Williams as much as possible as this one just slides under.

Be sure to check out our full game preview for Oklahoma vs Oregon.