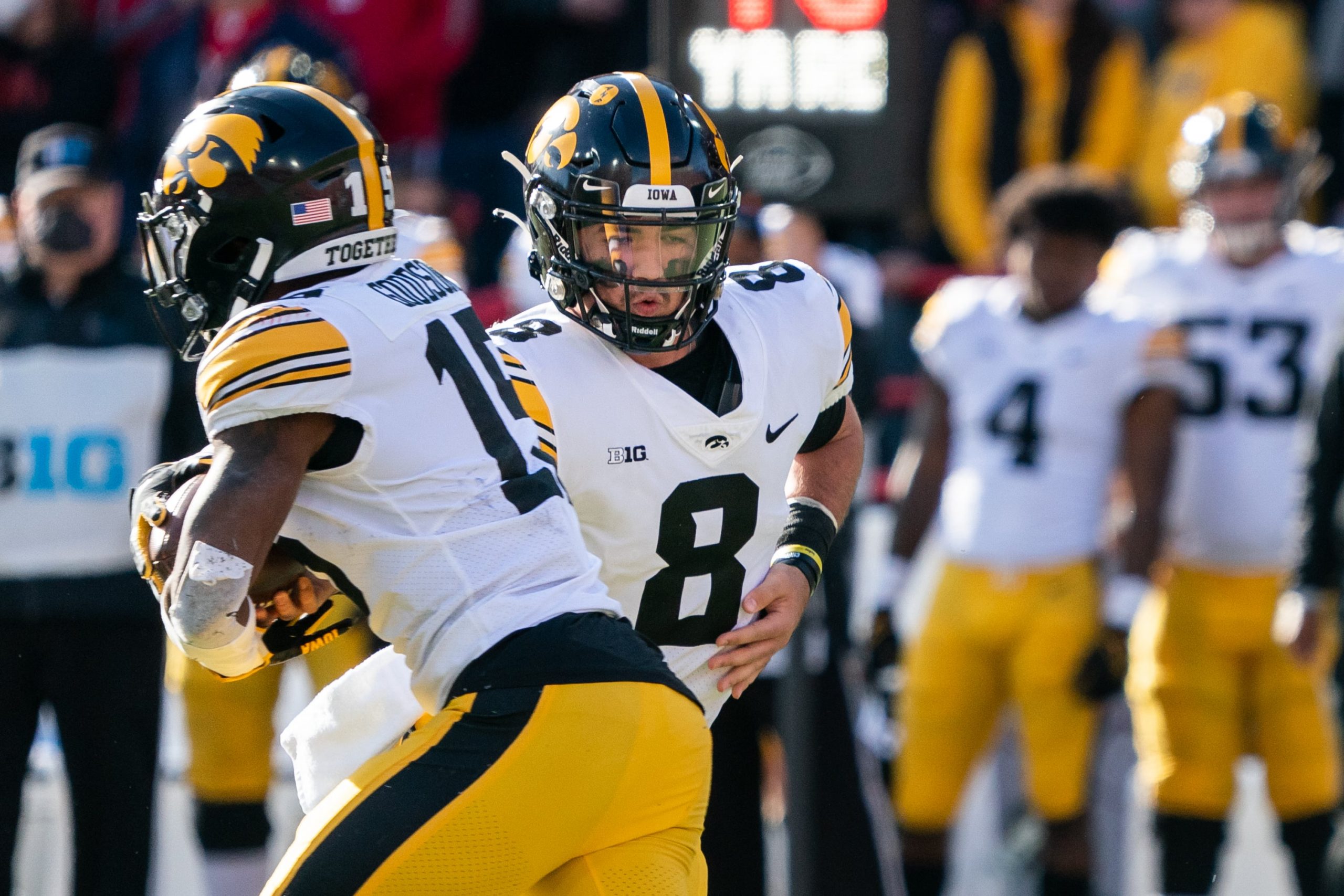 Saturday marks the culmination of championship week in college football, with conference titles at stake in addition to spots in the College Football Playoff. We know Georgia is in regardless of what happens in the SEC Championship against Alabama. The Bulldogs will remain No. 1 in the nation if they win and will likely be No. 2 if they lose. Alabama, Michigan, Cincinnati, Oklahoma State, and Notre Dame are hoping to join the Dawgs in the national semi-finals.

Which individual stars will come up big as they hope to propel their respective teams to the promised land? Which ones may endure a tough day at the office?

Let’s take a look at some the best college football player props for Saturday’s festivities.

Bennett has stayed under this number in 3 of the last 5 games and he has not thrown for more than 255 yards on any occasion this season. Georgia’s senior signal-caller has not completed more than 17 attempts in any game this year and he has completed more than 14 only once. Although he is much more than a game-manager, Bennett also isn’t a home-run hitter, so to speak. The Bulldogs’ offense generally flows through the running-back duo of Zamir White (691 yards, 10 touchdowns) and James Cook (581 yards, 7 touchdowns). As good as Georgia’s defense is, it’s never a bad strategy to churn out time-consuming drives on offense and keep Heisman Trophy favorite Bryce Young off the field for as long as possible.

It is true that this Alabama team is not the same as the one that had been on display in recent years, but the Crimson Tide defense is still arguably the best unit that UGA has faced in 2021. Bennett already struggled enough in this matchup last season, when he completely only 18 of 40 passes and was picked off 3 times.

Check out our full game preview for Georgia vs Alabama

Goodson was incredible during the stretch run of the regular season. Iowa’s junior running back racked up yardage totals of 141, 132, and 156 on the ground in 3 of the last 4 contests. He averaged 6.8 yards per carry while running circles around Nebraska en route to last week’s 28-21 victory.

Michigan is tied for 9th in the country in yards per pass attempt allowed (6.1), which is part of the reason why it would make sense for Iowa to feature the ground attack. That would also keep the clock moving, and relegating UM’s offense to the sideline for as long as possible is a sound strategy. The Wolverines surrender 123 rushing yards per game, which is a respectable number but also one that suggests Goodson can surpass 81.5.

Check out our full game preview for Michigan vs Iowa