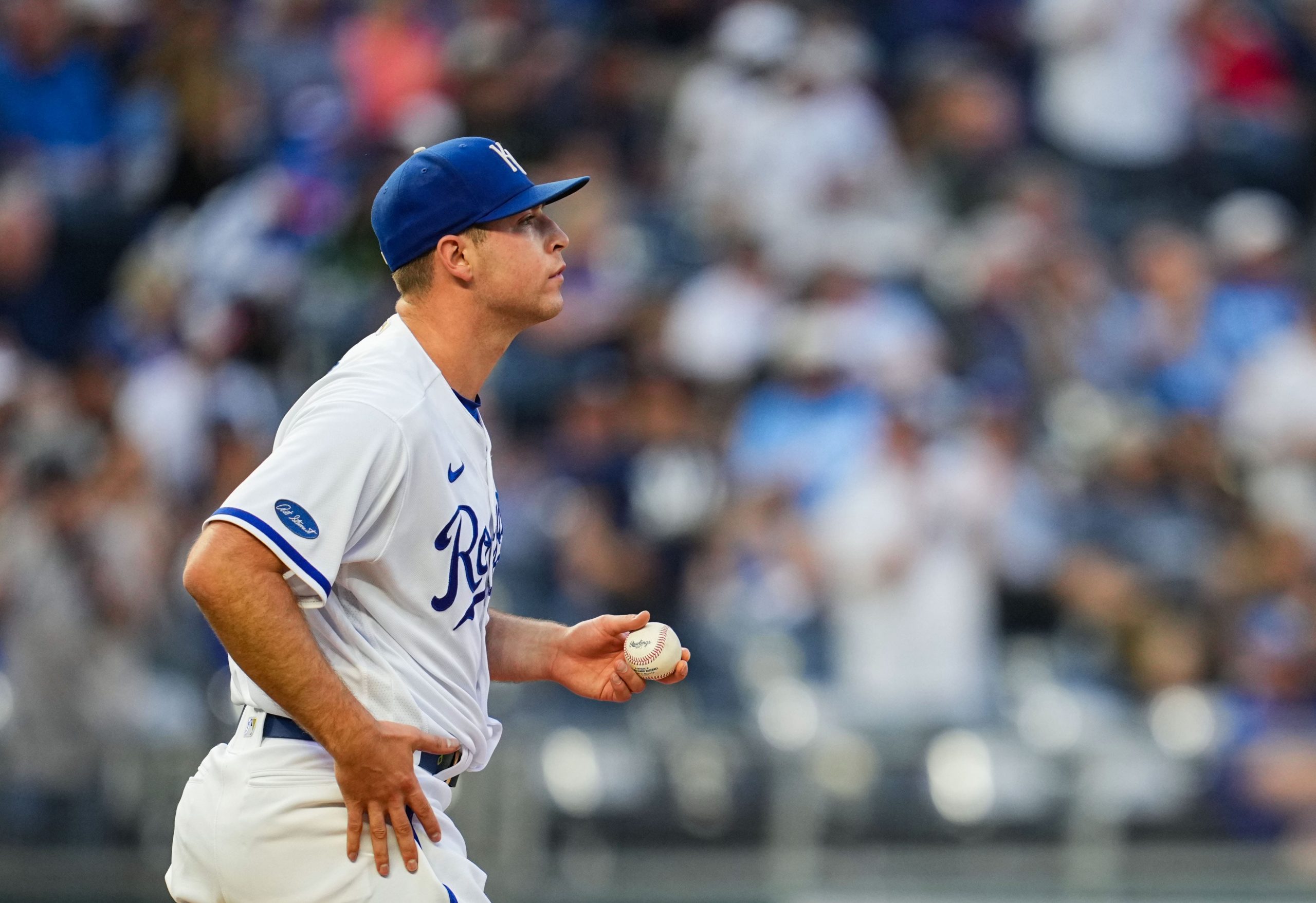 A Bostonian with a love for stats and baseball. Using knowledge and passion to find the right bet in MLB, NBA, NFL, and more. A lover of bold sports takes and sweat free plus odds picks. Go Sox!
@keithps22
Happy Monday everyone! We’ve got a small slate of 9 MLB games on the docket today, and after combing through each one of them, I’ve found a player prop that I absolutely love.

Make sure you check out our picks on the side and total for all of today’s games as well.

Line available on DraftKings Sportsbook at time of publishing.

This number should be at least 3.5, so taking the over 2.5 is worth every penny. There are very few pitchers that I like to fade more than Kris Bubic due to his underlying metrics which consistently indicate his performance will only decline. He comes into this matchup with an 8.36 ERA and a 6.74 xERA through 28 innings and it’s been a roller coaster of a season for the veteran. After a terrible first month of the season, Bubic was sent down to Triple-A to figure out his mechanics and regain some confidence. However, that backfired horrendously as Bubic was 0-2 with a 6.59 ERA in two starts in the minors.

The lefty has made three starts since returning to the majors and he has allowed 7 runs on 16 hits in 14.2 innings. Yet, his poor outings are set to continue as the opponent expected batting average is .316 and their expected slugging is .559, both marks ranking in the bottom 5% of pitchers. In 8.1 innings on the road, Bubic has a 9.72 ERA and a WHIP of 1.92. Along with being prone to getting hit, Bubic has command issues since his 13.4% walk rate ranks him in the 6th percentile among pitchers. The southpaw has allowed at least 3 earned runs in 5 of his last 6 starts and that trend should continue today. Back Bubic to allow at least 3 earned runs against the Angels today.