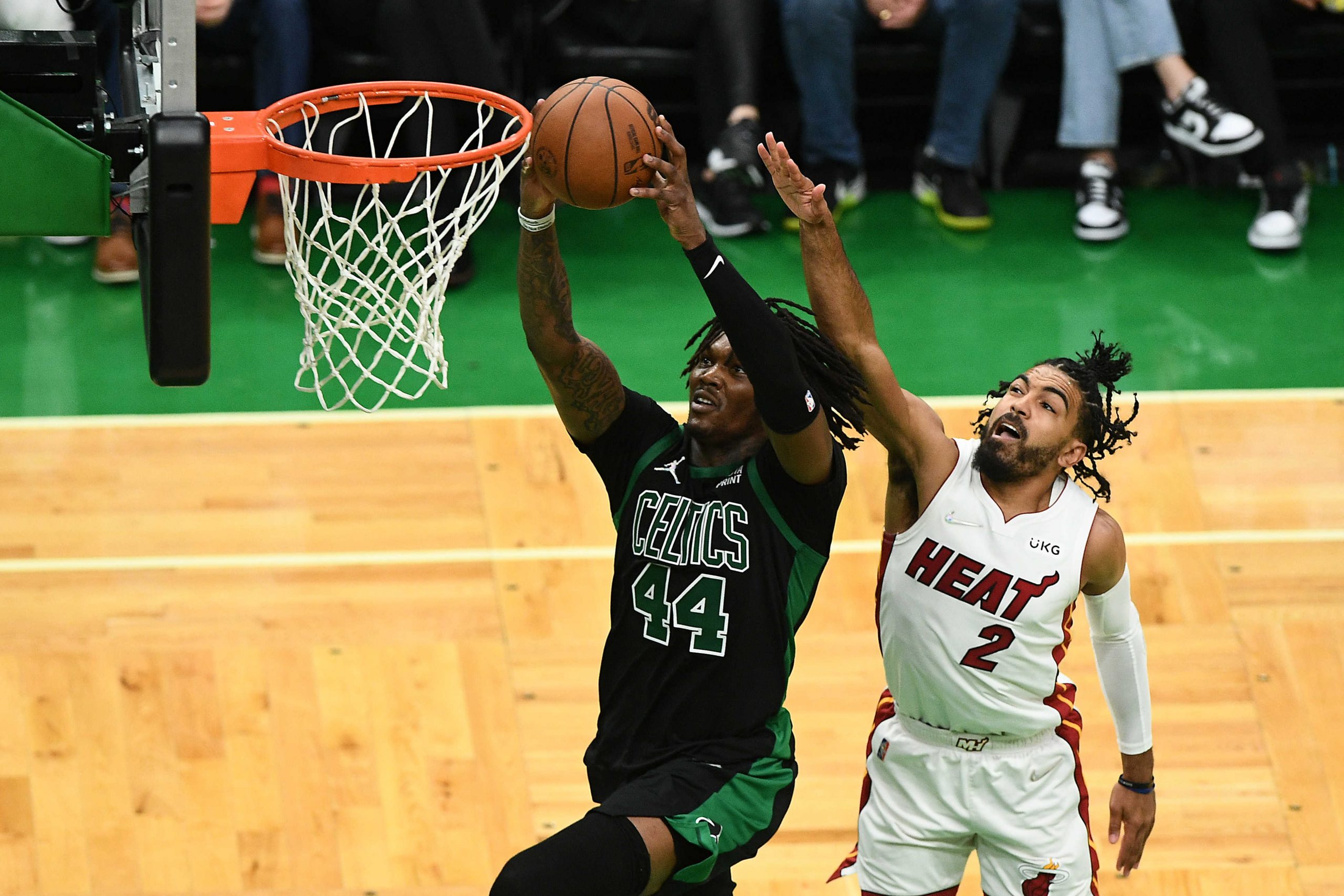 I pride myself in being as transparent as they come. My NBA record from last season and this season are listed in my bio alongside my MLB record. Without further ado, let’s dive into my favorite play for Game 7 of the Eastern Conference Finals.

This series has been a rollercoaster. Injuries on both teams have forced the Celtics and Heat to make plenty of adjustments. Robert Williams’ minutes have fluctuated because of his knee injury and the Boston Celtics have decided to run a smaller lineup. Derrick White has been a phenomenal mid-season acquisition for the Celtics and it’s paying off. He scored 22 points in Game 6 and tried his best to eliminate the Miami Heat on Friday night.

Let’s focus back on our guy tonight, Robert Williams. He is well-known for his presence on the defensive end and continues to give Bam Adebayo plenty of problems. On offense, he gives ball-handlers Marcus Smart and Jayson Tatum a plethora of options when he rolls to the basket. Williams is one of the best big men in the league at converting at the rim. He is shooting an outstanding 73% from the field this season.

In a win-or-go-home game, Williams has no choice but to put a full effort on display. I have Williams projected at 25 minutes and scoring 10 points. When seeing at least 25 minutes this season, Williams has gone over this line in 85% of games.