Best NBA player prop bet for Mavericks vs Warriors Game 3 today 5/22: Finney-Smith lights it up from 3 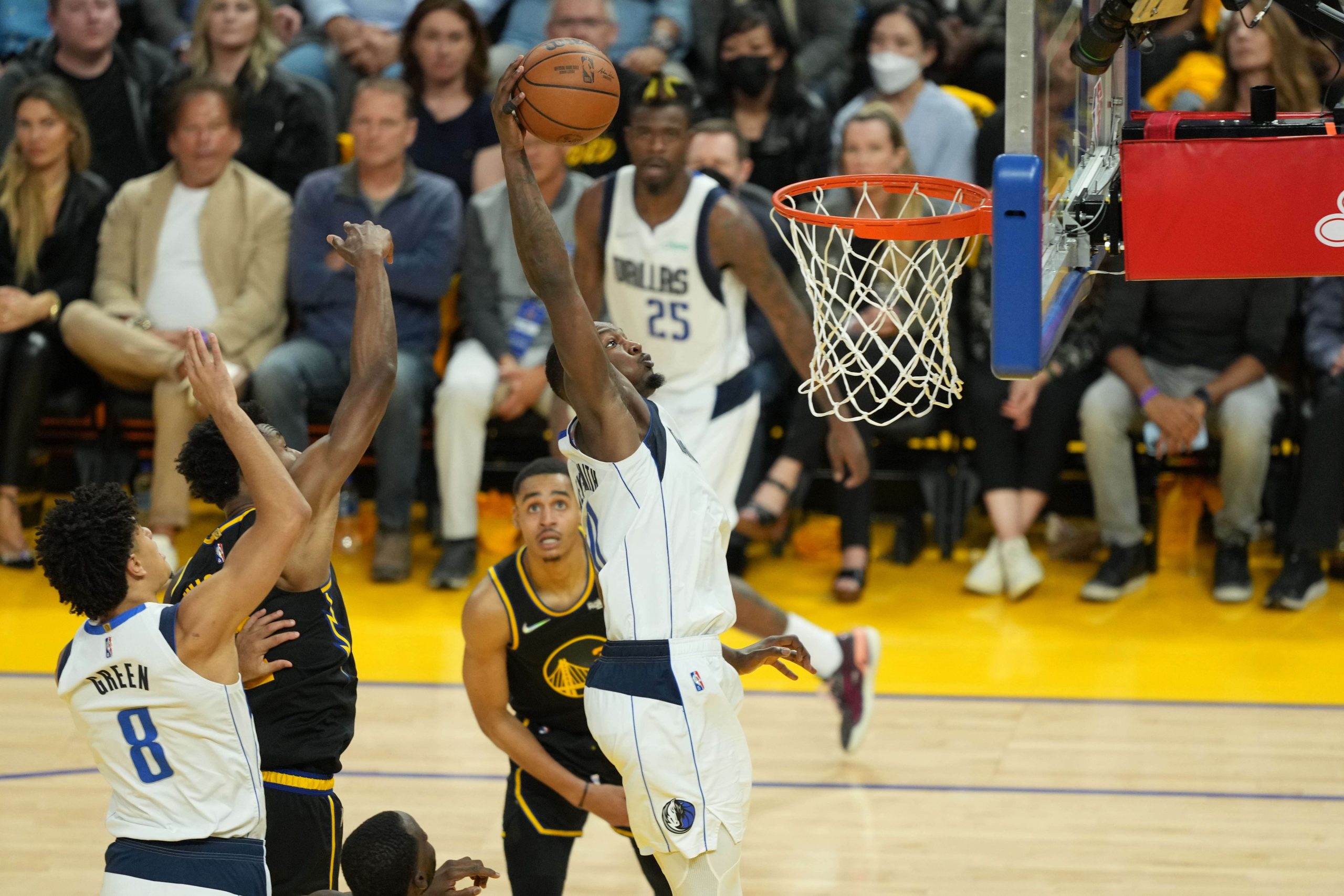 I pride myself in being as transparent as they come. My NBA record from last season and this season are listed in my bio alongside my MLB record. Without further ado, let’s dive into my favorite play for Game 3 of the Western Conference Finals.

I’m buying low on Dorian Finney-Smith tonight. Smith is one of the best 2-way players the game has. He will be chasing either Steph Curry or Klay Thompson around and then sitting in the corner watching Luka Doncic work his magic. Smith relies on Donic and Jalen Brunson drawing guys into the paint and being left open for 3. The Golden State Warriors will live with guys like Dorian Finney-Smith and Reggie Bullock beating them from the 3-point line.

Smith is unleashing on the boards. The Dallas Mavericks are running Smith at the 4 with Maxi Kleber entering into the game for Dwight Powell early into the 1st quarter. Smith has recorded 7 & 8 rebounds through the first 2 games of the series with a conversion rate of over 66%.