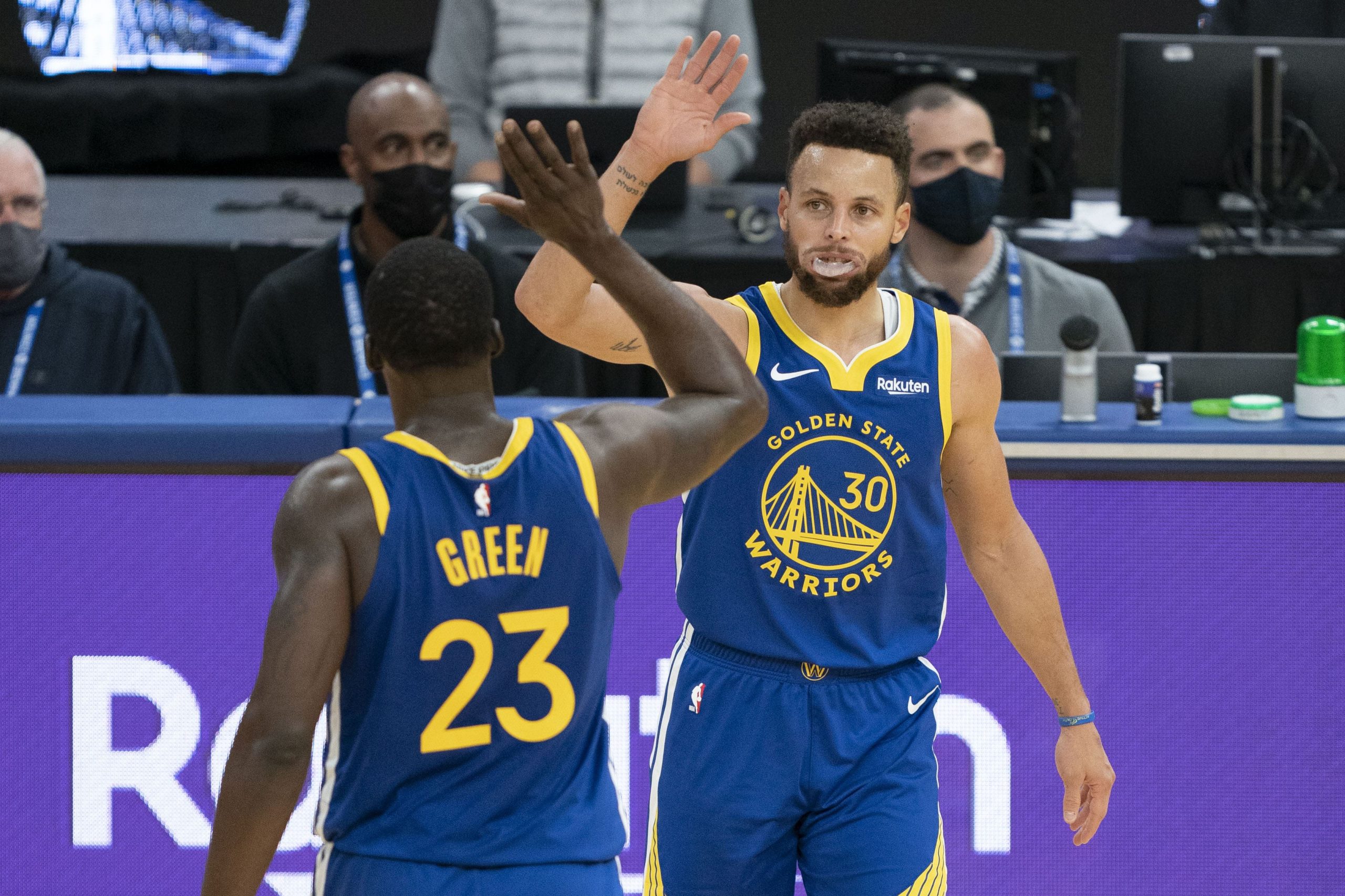 I pride myself in being as transparent as they come. My NBA record from last season and this season are listed in my bio alongside my MLB record. Without further ado, let’s dive into my favorite play for Game 5 of the Western Conference Finals.

Fading Draymond Green in a close-out game is never fun, but the value is there. This series has been a turn for the future Hall-of-Famer. With Kevon Looney on the court, Green has been somewhat limited; his rebounding numbers in particular. Looney has reeled down 6, 12, 12 and 6 boards in the first 4 games of this series and has seen his minutes double from the 2nd-round series against the Memphis Grizzlies. Green is primarily guarding Jalen Brunson on the defensive end which is pulling him away from the basket or forcing him to contest drives.

I’m content with Green finding ways to score when he is the 4th option on the floor. The bigger concern is him feeding his long-time teammates Klay Thompson and Stephen Curry, but the two have been looking for their own shot more.

Green has been held under this line in all 4 games of the series and I’m expecting that to continue tonight.