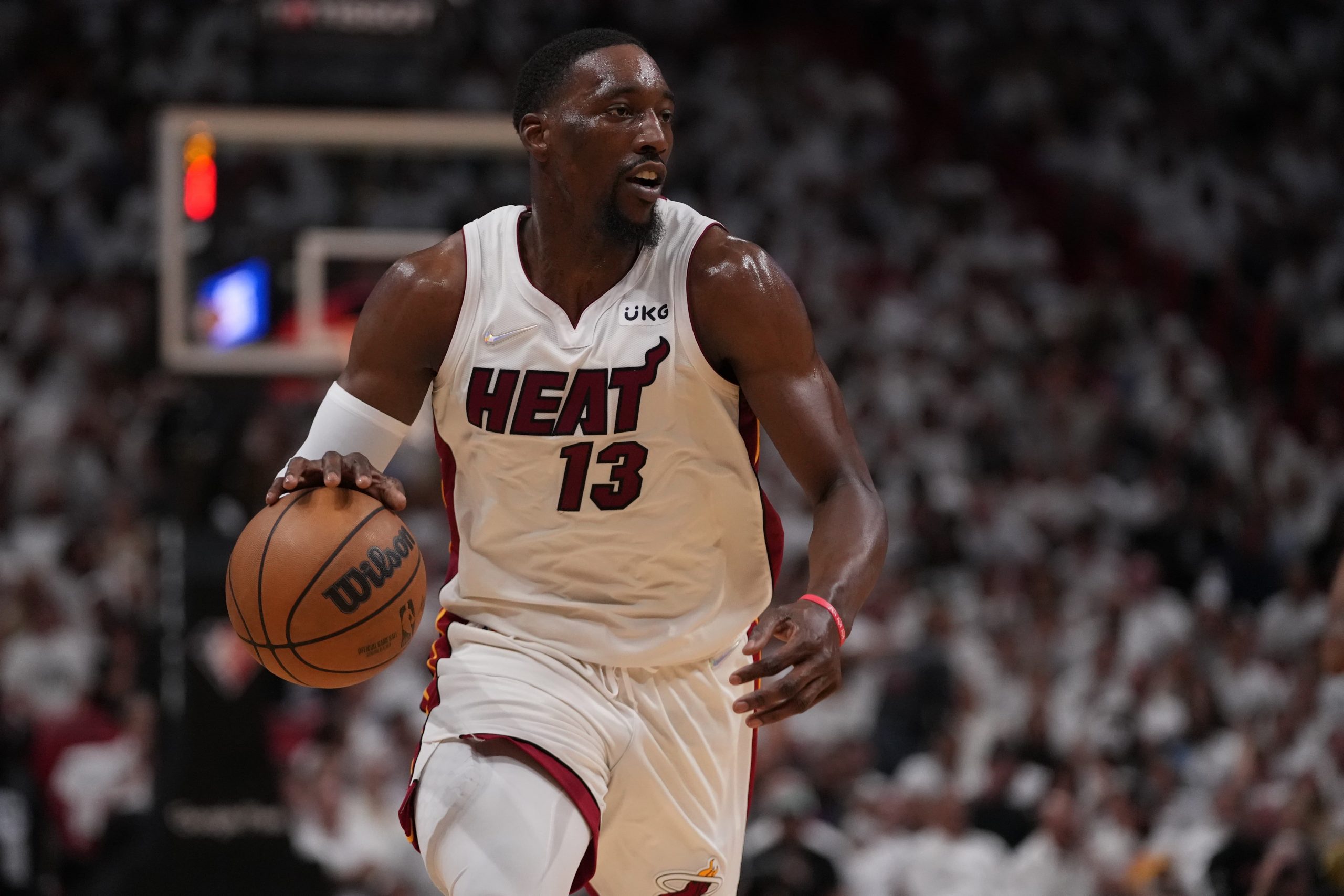 I pride myself in being as transparent as they come. My NBA record from last season and this season are listed in my bio alongside my MLB record. Without further ado, let’s dive into my favorite play for Game 2 of the Eastern Conference Finals.

Bam Adebayo has been special on the defensive end this postseason. We saw in Game 1 that he was switching screens and guarding Jayson Tatum on the perimeter. On the offensive end, he has almost been non-existent. His usage rate was below 10% in Game 1  for the first time in his last 20 games. He only took 4 shots due to the presence of Robert Williams down low. From a rebounding standpoint, he had 11 rebounding chances and only converted 4 of them.

For the Miami Heat, the offensive has been dominated by Jimmy Butler and Tyler Herro. The duo combined for 59 points in Game 1, which was half of the points the Heat scored as a whole.

We’ve already seen Adebayo hesitant on the offensive end in their semifinals matchup versus the Philadelphia 76ers and Joel Embiid. The Heat are more than content with Adebayo dominating on the defensive end and being overlooked on the offensive end by opponents. Adebayo has been held under this line in his last 3 games and 3 of 4 against the Boston Celtics this season.