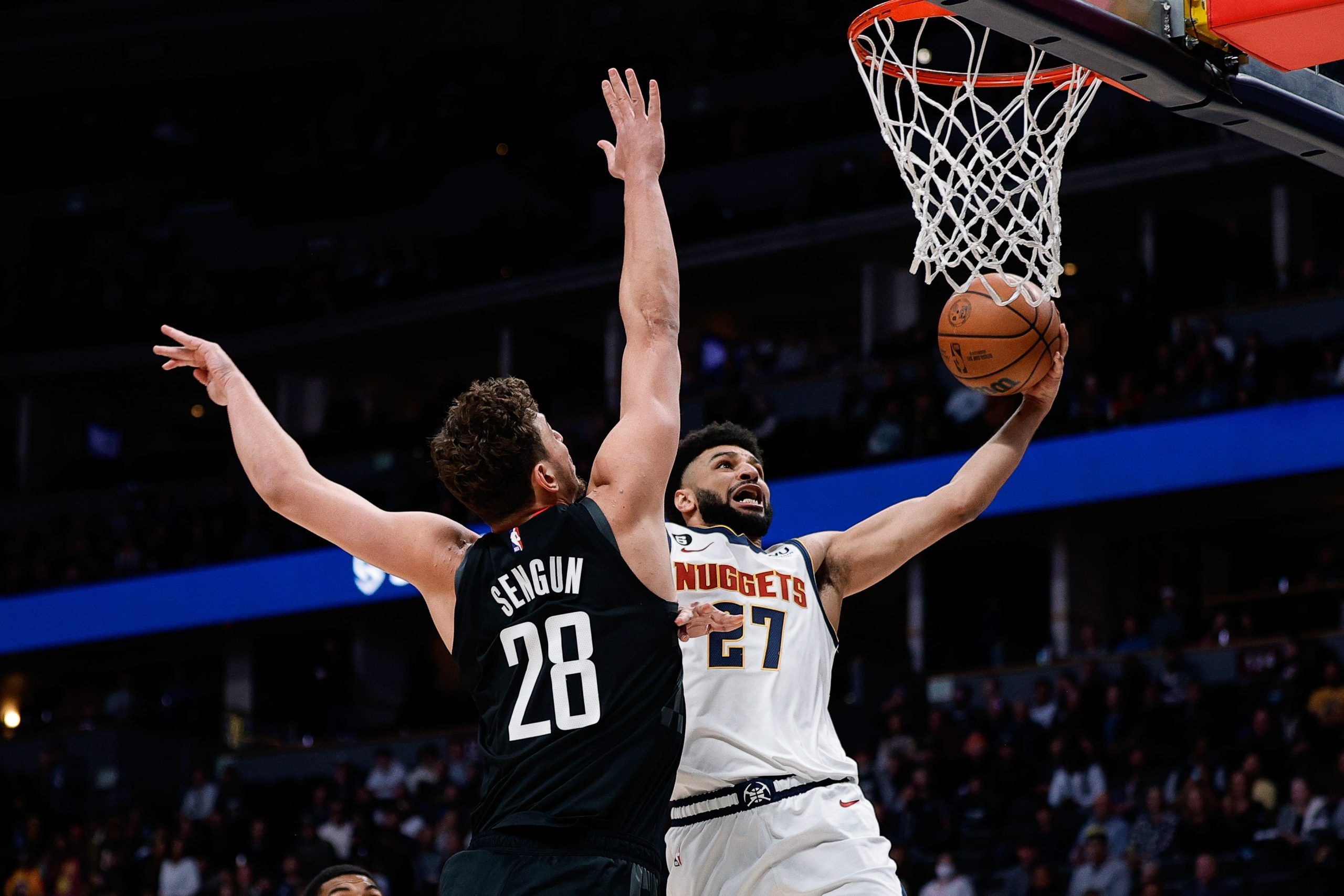 Hey there, my name is Adam Ronis and I'll be contributing to the NBA betting coverage here at Pickswise. I have been in the Fantasy Sports industry for more than a decade and have been providing betting picks over at Fantasy Alarm for the last two seasons.
@AdamRonis
Updated: 12:24 PM ET December 02, 2022

There are 11 games in the NBA on Friday night. Five games have a line of 5 points or fewer and 2 teams are favored by double-digits. Six games have a total of at least 228 points. My season record is 11-7 (+3.58 units). Here are my picks for tonight.

Murray is rounding into form after missing last season with a torn ACL. The Nuggets’ point guard was limited early in the season and in the first game he played more than 30 minutes, he scored 21 points. Murray has scored at least 21 points in 5 of the last 6 games and is consistently playing 32-35 minutes per game. He only needed 25 and 31 minutes in the last 2 games in blowout wins against Houston to get 31 and 26 points. Michael Porter Jr. remains out and Denver is a short road favorite against Atlanta with a game total of 232.5 points. Murray averages 22.8 points per game when Porter is out.

Pascal Siakam over 36.5 points+rebounds+assists (-105 on BetMGM)

Kuzma has been on a tear lately. Over the last 5 games, the Wizards forward has scored 25, 23, 28, 33 and 28 points. He has taken at least 19 shots from the field in 5 of the last 6 games and averaged 22.4 points per game in November. Kuzma has gone over this total in 7 of the last 10 games. The Hornets are 18th in defensive efficiency and allow 115.4 points per game, which is 22nd in the NBA. On November 20th, Kuzma had 28 points, 10 rebounds and 5 assists in 38 minutes against the Hornets. In the other matchup against Charlotte this season, Kuzma had 20 points in 31 minutes.