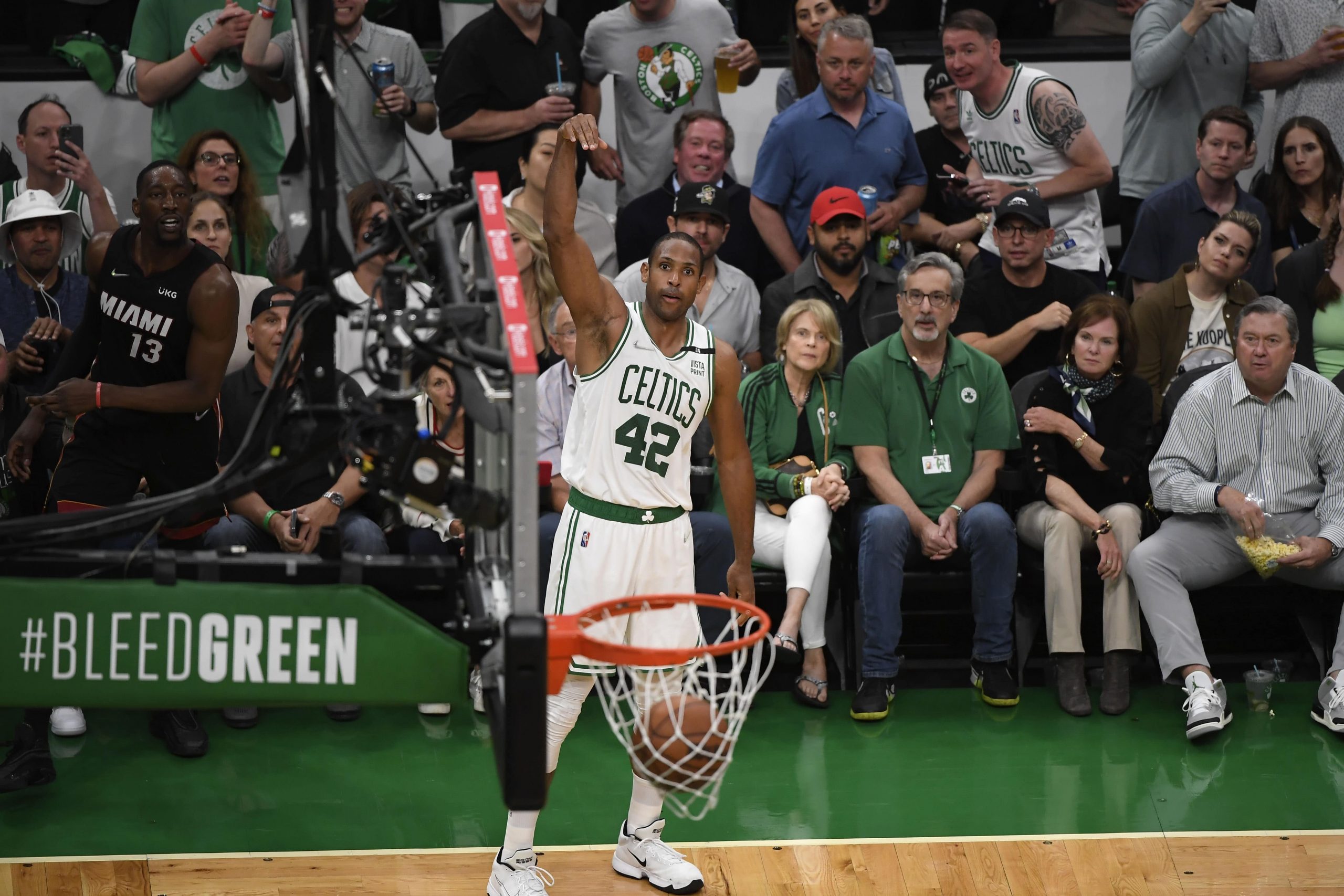 The Miami Heat were able to regain their home-court advantage in Game 3 of their series against the Boston Celtics. With another game in Boston tonight, they will have the opportunity build a commanding 3-1 lead before heading back home to Miami.

You can see all our NBA content for tonight here. But for now check out my favorite player for tonight’s game below.

Having missed the opening game of the series, Al Horford of the Celtics has had success shooting in both of his recent outings. In Game 2 he was able to knock down 2 3-point attempts and he went one better in Game 3. He saw his playing time jump from 33 minutes to 42 going from one game to another. With the center likely getting closer to 40 minutes of playing time once again tonight, it should give him enough time to get enough attempts up.

Without Horford on the floor, Bam Adebayo was able to control the paint defensively in Game 1, recording 4 blocks. With just 1 over the last 2 games, Horford has been successful of pulling him away from the paint and  he should continue playing that role tonight. Considering he is making 48.3% of attempts from distance, Horford should not need many attempts to knock down multiple threes tonight.

PJ Tucker of the Heat is coming into this game after a 17-point effort in Game 3. It was his best points output of the postseason so far, with his 10 field-goal attempts also marking his high mark. This has happened in conjunction with Adebayo playing a lot more aggressive in attacking the middle for the Heat. The Heat center went off for 31 points after having just 16 combined in the first 2 outings.  That forces the Celtics to collapse the defense, allowing someone like Tucker to space the floor and get his shot off.

If given more opportunities to attack from deep, Tucker should have the ability to punish the hosts. So far in this postseason he is making 48.8% of his 3-point attempts. If he gets close to the 6 that he attempted from distance in his last outing, he should be well positioned to hit the over on this line. He is averaging 2.7 free-throw attempts per game, which could help him hit this over.

Be sure to check out our +626 odds same game parlay for Celtics vs Heat!