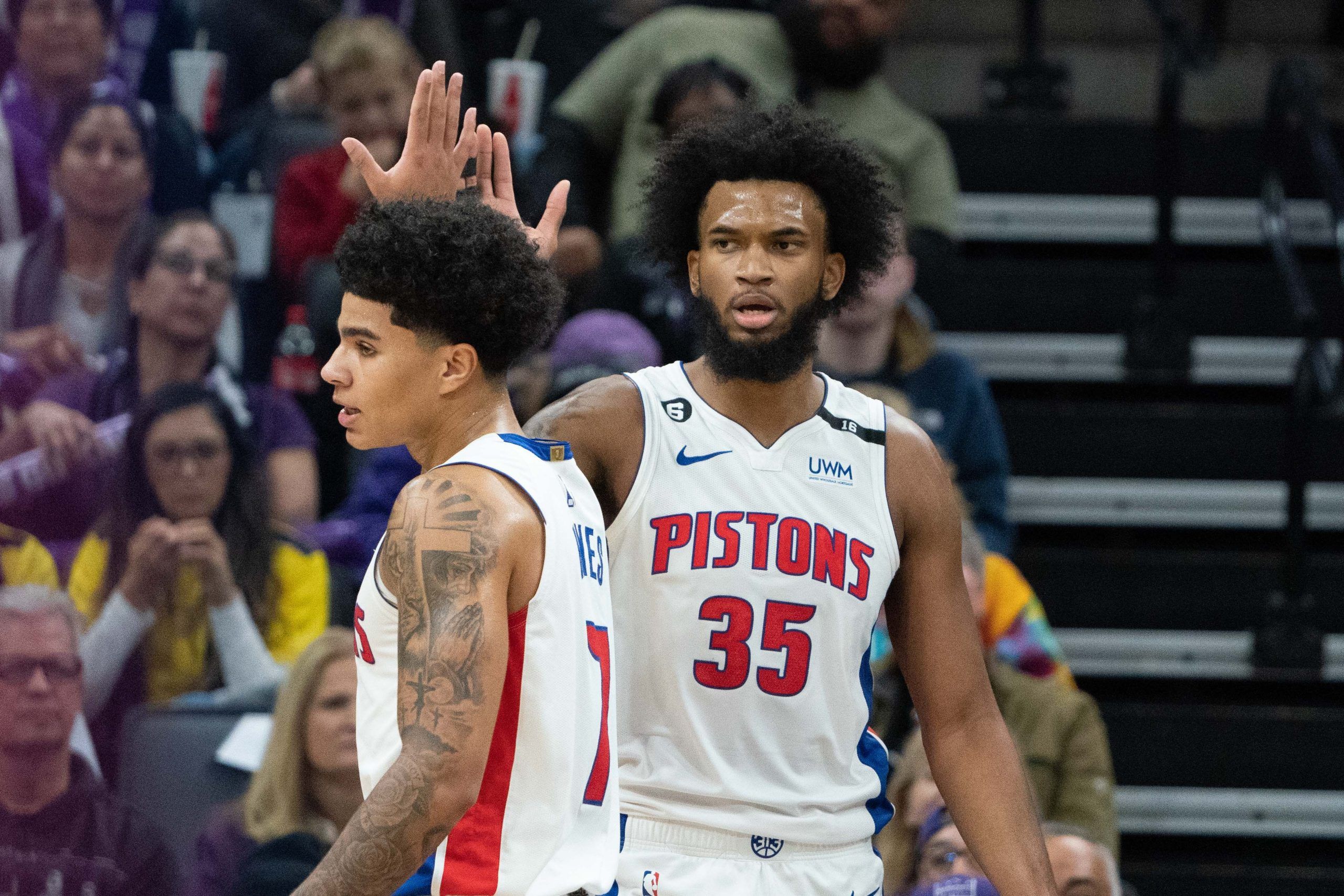 Like most Lithuanians, I started watching basketball from the age of six. I'm based out in London and played basketball at the University of Lincoln here in the UK. I had always had an interest in the NBA but things really took off in the summer of 2010. That year Linas Kleiza led Lithuania to 3rd place at the World Championships and signed with the Toronto Raptors to replace the departing Chris Bosh. I've been a Raptors fan since that day and I've not missed a game since. I've been handicapping games for more than a decade, specializing in player props.
@NBAGreenMachine
Updated: 13:13 PM ET December 01, 2022

Just a single game in the NBA slate tonight, with the Dallas Mavericks travelling to take on the Detroit Pistons. The season has not been going according to plan for the visitors so far, with the team playing .500 basketball. It has left them 8th in the Western Conference standings. They will have a great chance of turning around their fortunes as they take a Pistons team with the worst NBA record in the league. Check out my favorite player prop for their encounter below.

The Detroit Pistons have struggled for offense this season, ranking 25th in offensive rating and 26th in points per game. So while Isaiah Stewart has returned to the squad, do not expect to see Marvin Bagley III have his role in the offense reduced. The former 2nd overall pick has an offensive arsenal that this Pistons team has been dipping into. He has been able to record 13 or more points in 6 straight games, having attempted at least 10 fields goals in his last 4 contests.

His opponents tonight do not have intimidating size in the middle. The Dallas Mavericks have been turning to Dwight Powell and Christian Wood at the center position. Neither of these players are likely to discourage Bagley from getting involved in the low post. Do not expect the Mavericks to be able to put an end to his scoring streak as a result. They are 14th in opponent points in the paint and 15th in blocks. Without a standout defensive presence in the middle, back Bagley to keep on scoring tonight.