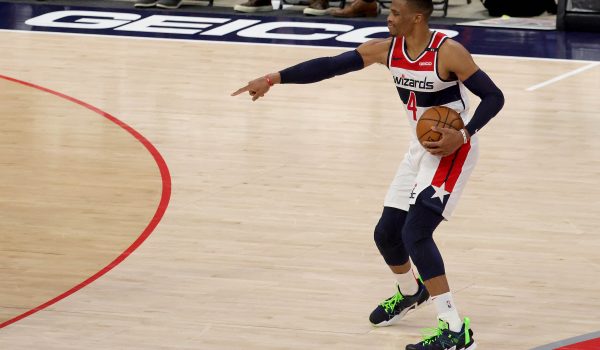 We’ve got 10 more tremendous NBA matchups to look forward to this Tuesday night, and have picked out our three best player prop bets to consider. Be sure to also check out our picks on the side and total for each game.

The Orlando Magic are off to a 3-0 start, and that is largely down to the efforts of Markelle Fultz. Through three games, Fultz has scored 16, 21, and a career-high 26 points. He is the team’s second-leading scorer behind only Terrence Ross. He went over 20 points and shot over 50 percent from the field in Orlando’s back-to-back away games at Washington. His confidence will be sky high coming into this one as he continues to prove the doubters wrong after signing his big offseason contract extension. I don’t see anyone on the Oklahoma City Thunder roster being able to contain him in this one.

Westbrook didn’t play in Washington’s loss to Orlando as he took the night off because it was the second night of a back-to-back. A fully rested Russell Westbrook sounds like a scary thing to deal with and you just know he will be eager to get his numbers in this one. Out of all the active players in the NBA, he has the highest usage rate, so you can count on the ball being in his hands regularly. The Bulls aren’t exactly known for their defending as they’ve already allowed Trae Young and Steph Curry to score 30+ on them. Look for Westbrook to have a monster game and possibly even notch a triple-double in this one. In three games this season, Brown is leading the way in scoring for the Boston Celtics with 26 points per game, which is almost six points more than what he averaged last season. With Kemba Walker still out, him and Tatum have been forced to carry the majority of the scoring load. The three-point shot isn’t falling for him but he’s still shooting 51.6 percent from the field. In Monday’s loss against the Pacers, he scored 18 points on very efficient shooting. Look for him to be more aggressive in this one as the Celtics attempt to avenge that defeat.

Pickswise is the home of free NBA picks and predictions. We will be making picks for every game during the 2021 season. 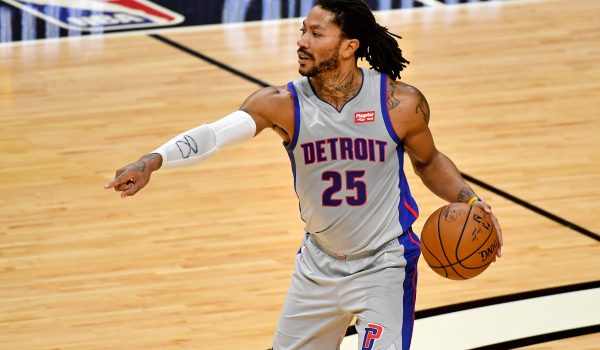 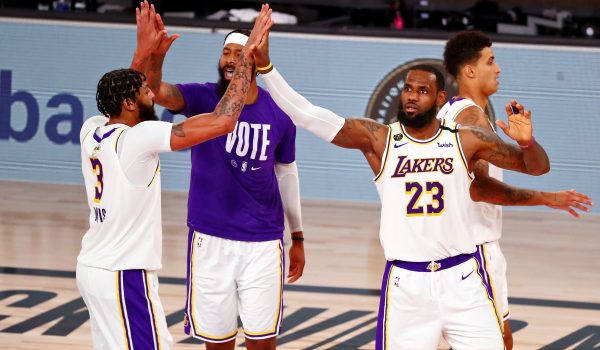