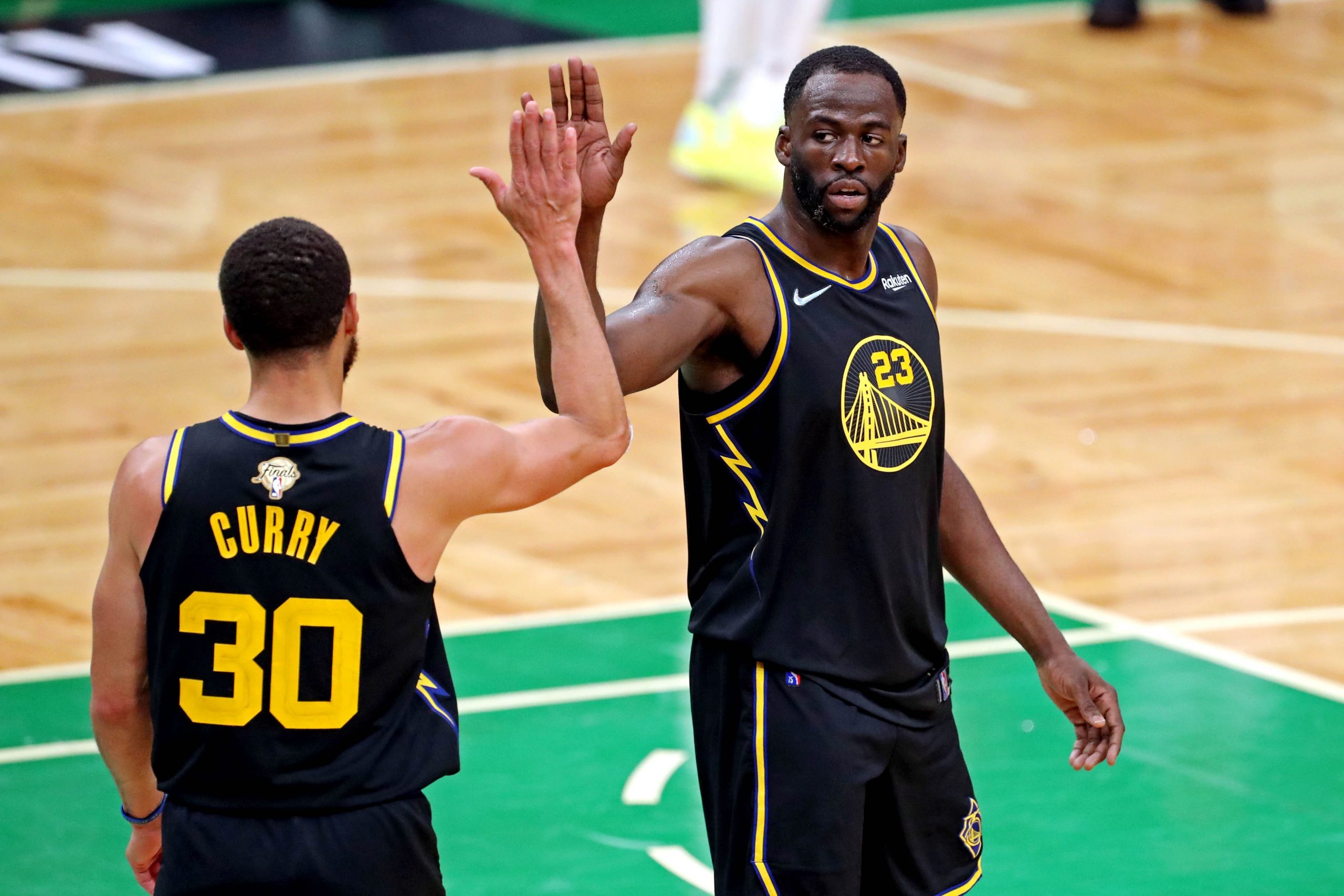 The Golden State Warriors were able to regain home-court advantage in the NBA Finals and will have to defend that here as the series swings back out west. It is not going to be an easy task with the Boston Celtics looking formidable on the road this postseason and being motivated on avenge their Game 4 loss. A win tonight would also set them up with an opportunity to claim the NBA title on their home floor.

You can find our full game previews here. But for now check out my favorite player prop plays below.

There is no denying that Draymond Green has had a rough series offensively, but he has still been able to impact play on the defensive end. He is averaging 1.8 steals per game in the NBA Finals, his highest mark of any series this postseason. The Celtics have been very turnover prone, averaging 15 per night against the Warriors. Green has the defensive acumen to pick off passes out to the perimeter as well as being a distributor when the Celtics look to force the ball into the paint. With no traditional playmaker on the Celtics’ roster, Green should be given the opportunity to be aggressive in taking away the ball from the visitors.

Wiggins has been playing a hugely important role for the Warriors in defending the Celtics’ superstar wings. It has seen his playing time surpass the 40-minute mark in each of the last 2 games and he could be in line for something similar tonight. That gives him more than enough time to record a block. He has managed 5 so far this series, averaging 1.3 per game. With Jayson Tatum and Jaylen Brown attacking the rim aggressively, there will be opportunities for Wiggins to contest these shots. Featuring a fantastic vertical and 7’0” wingspan, the Warriors’ forward should be more than capable of sending at least one shot back.

I made this exact pick for Game 4 of the series and Marcus Smart delivered. He was able to knock down 3 of his 9 attempts on the night, marking his highest attempted 3-point shot count in the finals so far. Considering he is now shooting 33.3% from the perimeter in the series, the Warriors should remain comfortable in having him be the one to take those shot attempts. Smart has made at least 3 shots from deep in 8 of 10 games in which he has attempted at least 7 shots this postseason. There is nothing to suggest that his attempts will drop off tonight.