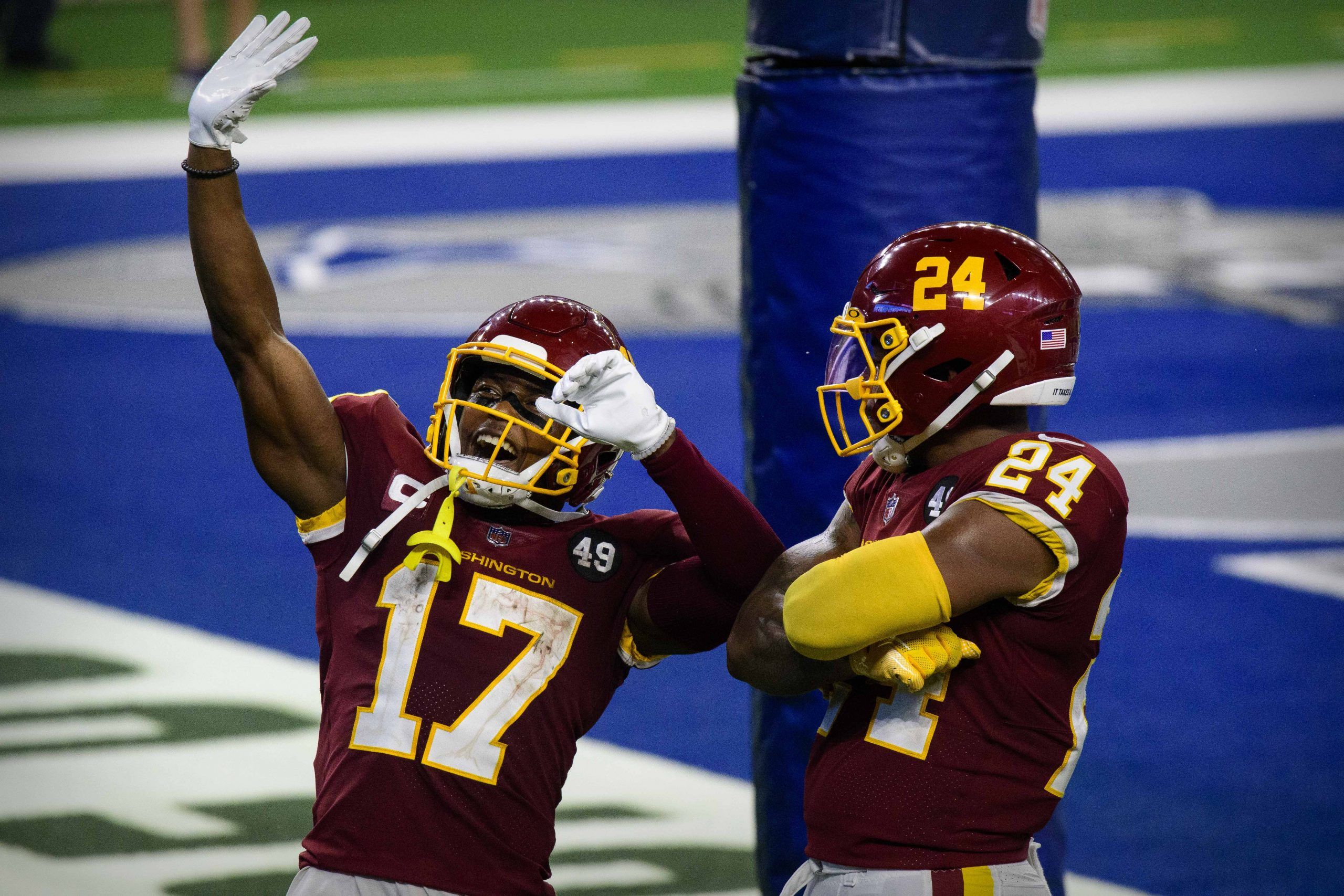 With only three weeks to go in the NFL regular season, the importance of everything is ratcheted up a notch. A whole host of games have playoff implications and your fantasy football fate is probably hanging in the balance. As for your bets, well…they are always important.

Let’s take a look at four of this week’s best anytime touchdown scorer bets, which also gives an indication of the guys we like to be productive for your fantasy team.

Jackson appeared to have some kind of midseason crisis earlier in the year, but the Jackson of old (you know, the one that won NFL MVP in 2019), is back. He has accounted for six touchdowns in the last two games, including two on the ground during Baltimore’s epic Monday night win over Cleveland. The Ravens are now going up against a Jacksonville squad that is the second-worst team in football and has one of the worst defenses.

The Cardinals are facing a Philadelphia defense that is solid against the pass but not exactly a shutdown-type unit. There is no reason not be optimistic about Hopkins’ chances on Sunday. He has been targeted by Kyler Murray 24 times in the past two games, marking the first time this year he has received double-digit targets in back-to-back contests. The former Clemson star found the endzone against the Rams in Week 13 for his fifth score of the season. 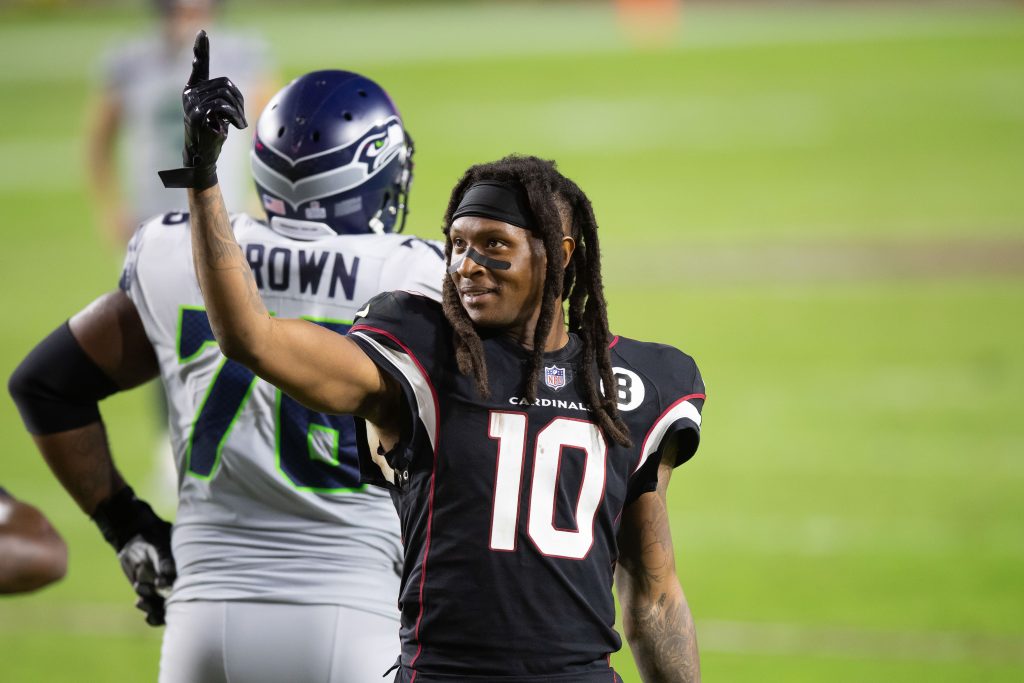 A far more favorable matchup awaits Gronkowski and the Bucs, who will actually grapple with the NFC South rival Falcons twice in the last three weeks. Atlanta is third-to-last in the NFL against the pass and has no semblance of a pass rush. Tom Brady should be in line for a big day, and Gronkowski would obviously be among the beneficiaries. The veteran tight end has five touchdown catches in 2020—all in the past eight games.

You absolutely have to love everything about McLaurin this week. The Football Team is facing a Seattle defense that is dead last in the league against the pass. Moreover, Dwayne Haskins is back under center to replace an injured Alex Smith. In the first four weeks of the year when Haskins was at QB, McLaurin had 26 catches on 39 targets for 378 yards and a touchdown. All signs point to a massive day at the office.