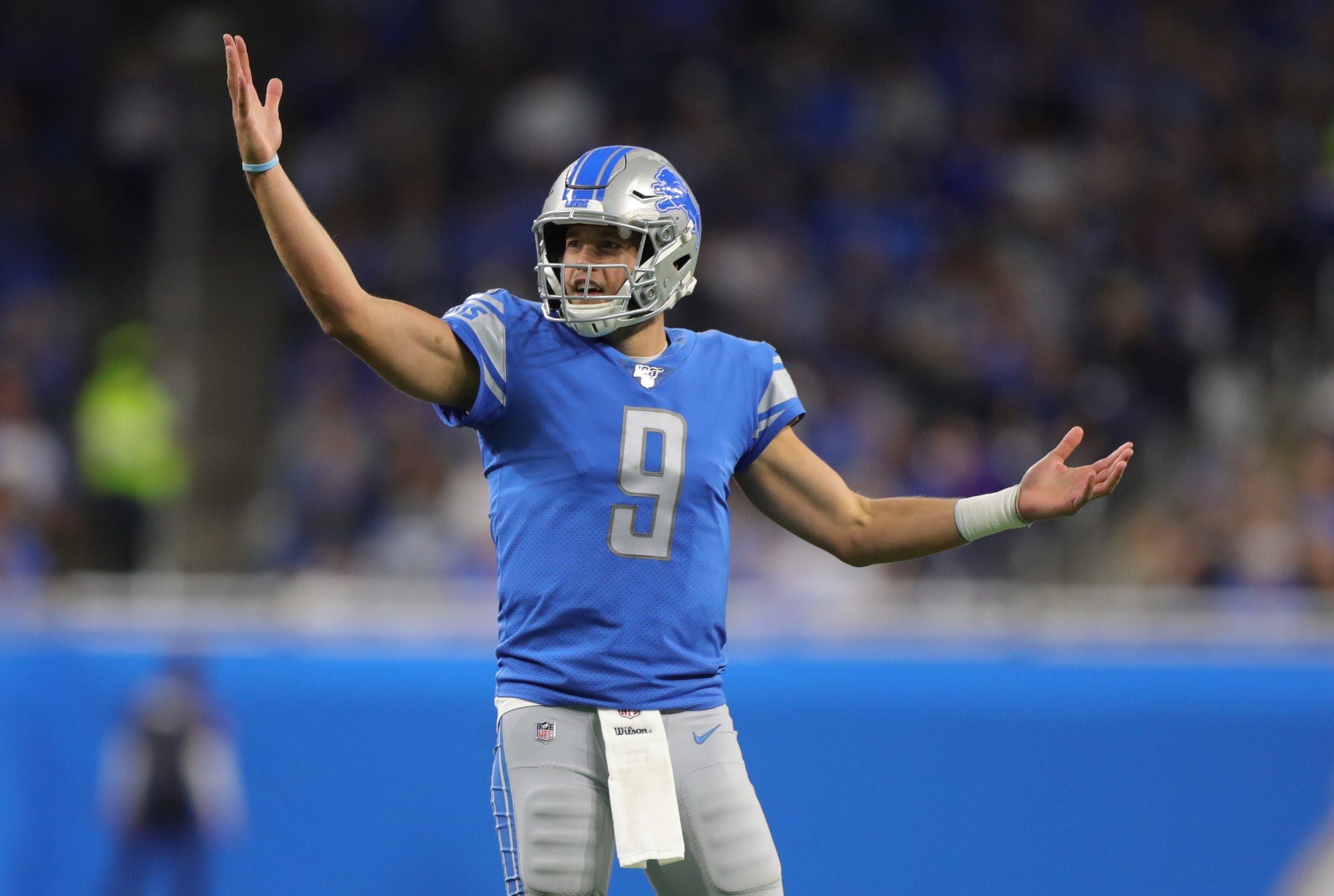 There have already been a ton of upsets in the NFL during this bizarre 2020 season, and they’re not going to stop anytime soon. Things are up in the air during the 2020 campaign more than ever, which should lead to some truly wild outcomes.

There’s often value on NFL underdogs, and with that in mind today we’ll be breaking down a few of our favorite underdog picks for Week 3:

The Lions are one of my favorite plays of the week. They’ve had some brutal luck, holding double-digit leads in each of their two losses this season. This is a must-win game for them, and I think we see their best effort here. They’re also starting to heal up, with top wideout Kenny Golladay set to make his 2020 debut here.

Now is the time to sell at the top of Arizona’s market. Everyone is sky-high on the Cardinals, but I actually don’t think they’ve looked that great against San Francisco and Washington. San Francisco is incredibly banged up and clearly worse than they were last year, and Washington is one of the worst teams in the league. This one will be down to the wire at the very least.

Considering there won’t be any fans in the stands so home-field advantage isn’t too much of a factor, this line seems a bit high. The Chiefs beat Baltimore last year, and I’m not getting low on Kansas City just because of one lackluster game against the Chargers. Los Angeles is actually very talented, and the Chiefs still won the game.

Baltimore has looked impressive, but this is by far their toughest test of the season, and I think this one is pretty much a toss-up. This should be back and forth the entire way, so getting 3.5 points is too much to pass up. Patrick Mahomes hasn’t been his best this year, but he’s going to show up for this nationally televised showdown against Lamar Jackson.

Everyone is jumping on the Buffalo bandwagon, but I think we need to pump the brakes. They’ve only beaten the Jets and Dolphins, two of the worst teams in the league. Josh Allen is due to come down to earth here, and Aaron Donald is about to make his life miserable.

This Bills defense is quietly much worse than it was last year, and they just gave up 28 points to Ryan Fitzpatrick and Miami. Sean McVay has found his groove again, and I think the Rams are legit Super Bowl contenders. They just diced up the Eagles on the road and dropped 37 on them, so I think Los Angeles will have plenty of success here.