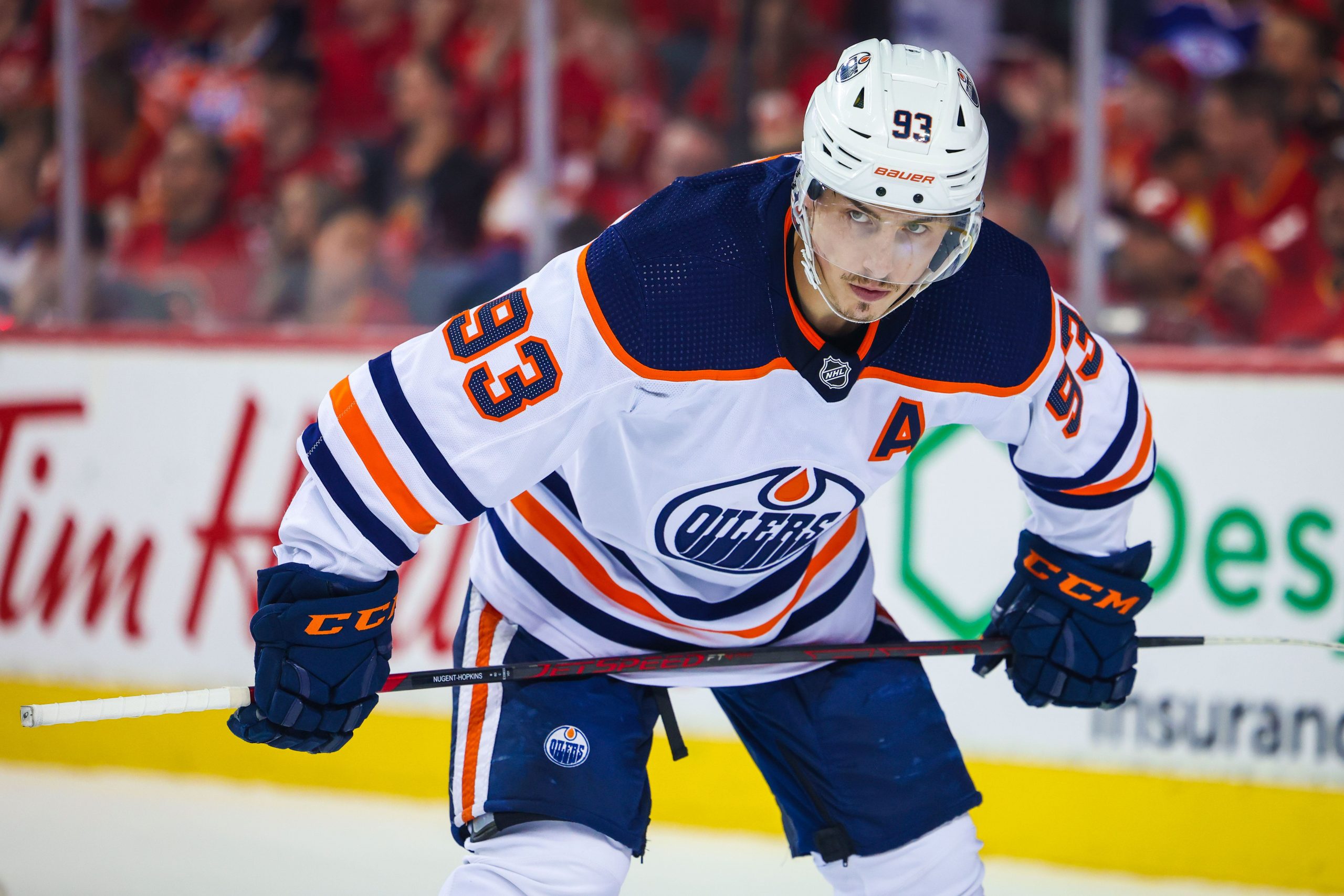 With so many superstars in this series, it’s almost overwhelming. Each team has a skater who is argued to be the best in the world, along with plenty of complementary pieces. Before we check out our target for Game 4 between the Avalanche and Oilers, there are a couple of important notes. Colorado’s Nazem Kadri is officially out for the series, and Evander Kane has been suspended for 1 game.

Now let’s dive in. Along with our player props, be sure to check out all of our NHL analysis.

This is a series that involves the Avalanche and Oilers, so you might think we are obligated to target Nathan MacKinnon and Connor McDavid. That won’t be the case for Game 4. Although the superstars should continue to shine, let’s get some diversity before this series could possibly end. McDavid and Leon Draisaitl deserve all of the attention they receive. However, they are aided by the play of secondary skaters such as Nugent-Hopkins.

The lifetime Oiler missed some time in the regular season but still finished with 50 points. Given that he skates alongside McDavid and Draisaitl, it should come as no surprise that 39 of those 50 were assists. He continues to skate on the same line as them in the postseason and now has 8 assists. Nugent-Hopkins has recorded just a single shot in the last 2 games combined, so the value is with his assist prop rather than overall point prop. He recorded an assist in Game 1 of this series and was also consistent through the first 2 rounds. With 3 assists against both the Kings and Flames, he has proven he can produce even against the best defensive teams. With the season on the line, expect Nugent-Hopkins to lend a hand to McDavid and Draisaitl showing off their all-world talent.