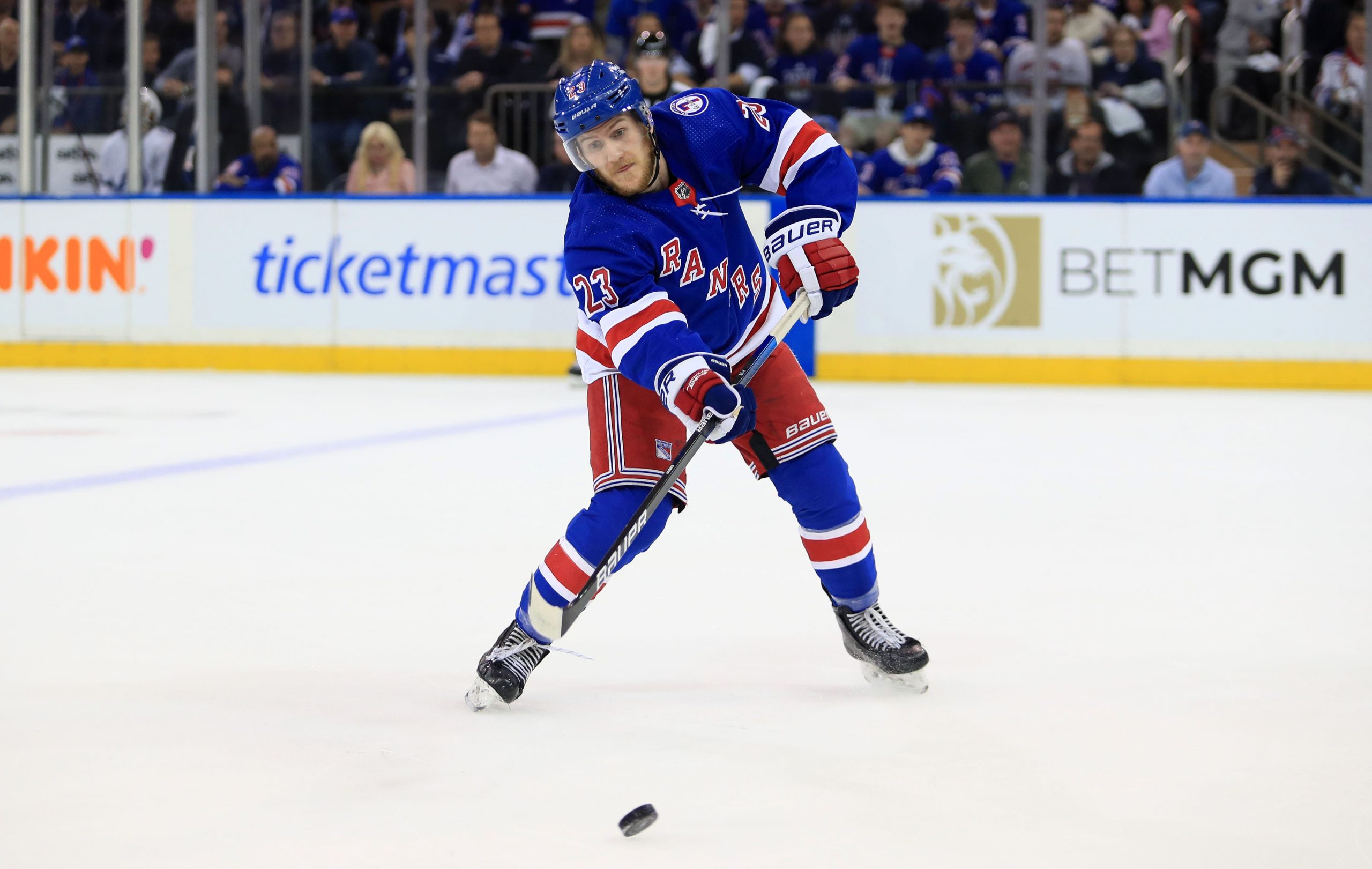 After the Lightning found themselves in a 2-0 hole to begin this series, they have shown why they have won the last 2 Stanley Cups. By winning the last 2 games on home ice, they made the series a brand new best-of-3. Now they will have to prove that they can win one on the road as the series heads back to New York.

With how dominant the home teams have been in the Eastern Conference this postseason it’s only logical that the home side provides the value for player props, as well. However, it’s not just the home-ice advantage when it comes to Adam Fox. He had an incredible regular season and has transitioned into an even more impressive postseason. Fox finished the year with the 10th-most assists in the league at 74 and has been proving it was no fluke.

He now has 23 points in these playoffs, behind only Connor McDavid, Leon Draisaitl and teammate Mika Zibanejad. With the 2 Oilers having been eliminated, Fox is arguably the most consistent skater left in the postseason. He has already tied and/or set multiple franchise records when it comes to points by a defenseman and points and consecutive points on home ice. That is exactly where he finds himself with Game 5 taking place back in New York. It’s also worth targeting his assist prop rather than paying the extra price for the overall point prop. Of his 23 postseason points, 18 have been assists. With Fox’s dominance at home, expect him to deliver again in Game 5.

We cashed our last Lightning vs Rangers same game parlay, let’s make it 2 in a row!