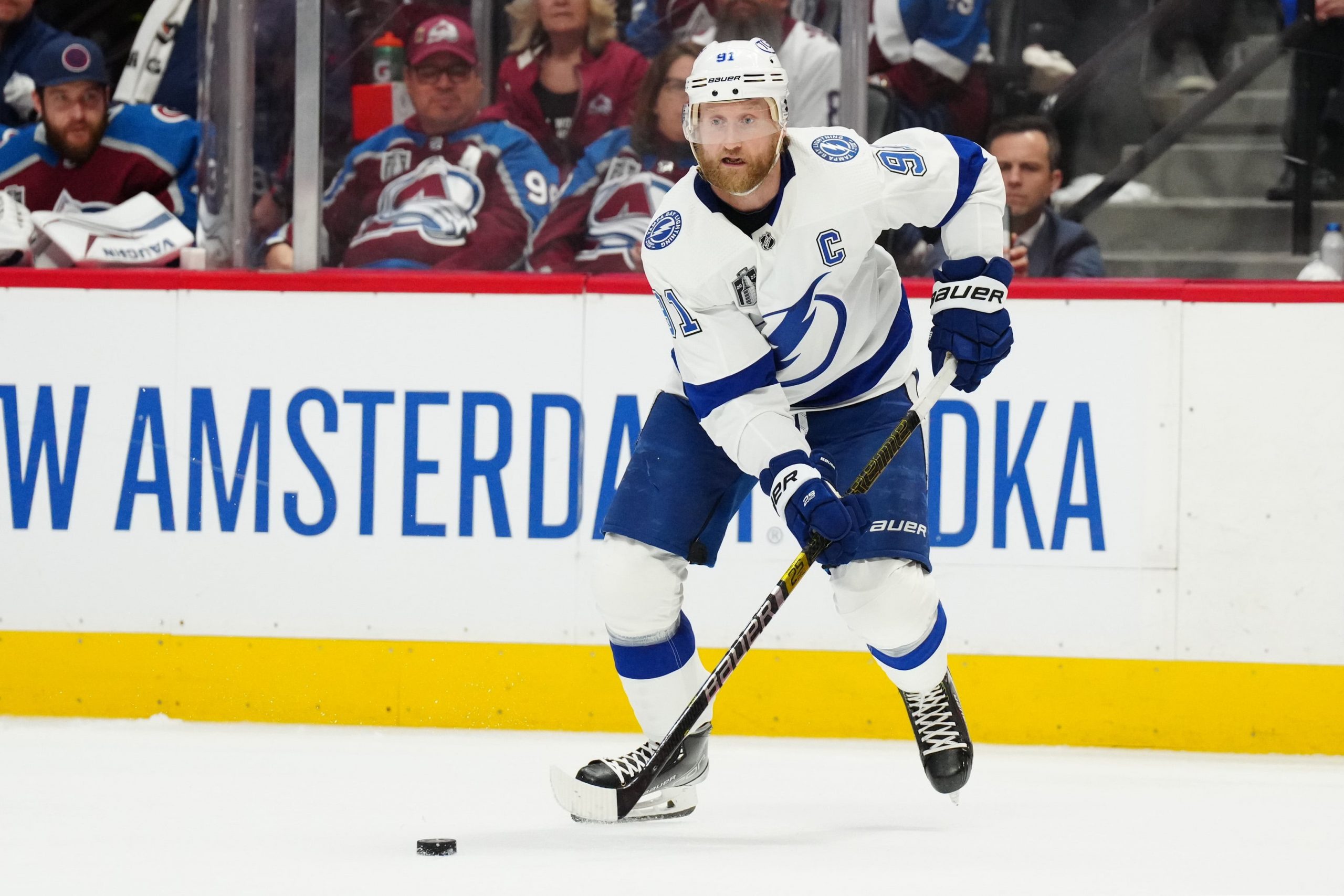 The Stanley Cup Final got off to an electric start with the Lightning forcing the Avalanche into overtime. Colorado hasn’t been tested much this postseason, and Tampa showed this will be a much more competitive series. Both teams will have multiple nights of rest despite the series staying in Denver.

There’s plenty of superstars all over the ice, so let’s check out where we can find the most value. Along with our player props, be sure to check out all of our NHL analysis.

With so many all-star skaters on the Avalanche, it’s very tempting to focus on their player prop market first. However, their value becomes diminished with the inflated prices due to being on home ice. The Lightning may be on the road, but they are an experienced team where that is far less of a downgrade as it would be for other teams. Specifically, Steven Stamkos has been around for too long and has won too many games to be affected by a road game. He was one of the few notable names held pointless in Game 1 and should be prime for a great bounce back game.

Despite not finding the back of the net, Stamkos was still not shy about taking his chances with his 3 shots on goal. Tampa may have lost the game, but it’s still Colorado with the inferior goaltender. After shaking off the rust from the long lay off, Andrei Vasilevskiy outperformed Avalanche Darcy Kuemper. Not only is he returning from an injury, Stamkos can score against anyone. It was the lifelong Lightning skater that closed out last series against the Rangers with 2 goals against MVP-candidate Igor Shesterkin. That got him to 9 goals during these playoffs, and he now has fellow skater Brayden Point back from injury. Skating alongside another great passer is a benefit to Stamkos, as Point also just assisted on Nick Paul’s goal in Game 1. Stamkos hasn’t had back-to-back games without a goal this postseason in 11 games and should continue that streak on Saturday.