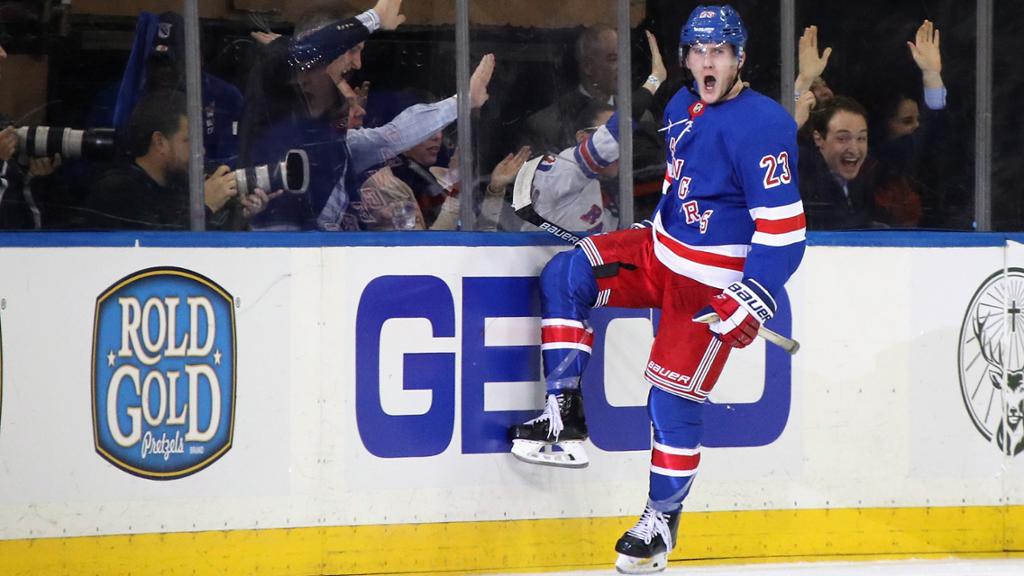 There are 5 games on Sunday’s NHL slate, we’re going to take a deeper dive into 2 of the matchups and choose 2 player props we think will provide good value and have a great chance of hitting. Games are starting at 1pm ET and the final game of the night starts at 9pm ET. We’re taking a look at two defencemen tonight, Dougie Hamilton and Adam Fox both key players for their respective clubs.

Dougie Hamilton has had a great start to the season with his new team. After signing a monster deal in the offseason, making him one of the highest-paid defencemen in the league, he’s certainly living up to that contract through the first 6 games. The Devils have started the season 4-2-0 and a large contributor to that record is having Hamilton on the backend defensively and quarterbacking their powerplay. He has 5 points to start the season, averaging more than 23 minutes of ice time a game, including more than 3 minutes on the powerplay per game. In the process, he’s generated 19 shots on goal and has been a consistent offensive threat through six games of the season.

Hamilton has recorded a point in 4 of 6 games this season. Additionally, their opponent tonight, the Columbus Blue Jackets allow almost 10 penalty minutes a game and their penalty-kill operates at only 75%. They allow just under 3 goals per game. Hamilton drives most of this team’s offense from the backend, take him to get a point tonight.

Be sure to check out our full game preview for the Columbus Blue Jackets vs. New Jersey Devils.

Last year’s Norris Trophy winner is off to another incredible start to the season. He’s leading his team in scoring with 8 points in 8 games. This is a team consisting of Artemi Panarin, a potential 100-point scorer, Mika Zibanejad, a 40-goal scorer, and Alexis Lafreniere, the first overall pick. This team is stacked with elite offensive players, and a defenceman is leading their team in scoring, he’s that good. In 8 games he’s gone pointless in only 2 of them, he’s a consistent threat to produce offense. Against a Seattle Kraken team, there could be a lot of offensive chances. The Kraken allow more than 3 goals per game and are taking the highest number of penalty minutes in the league; 15.2 minutes a game.

Fox is averaging just under 25 minutes of ice time a night, and he’s averaging four and a half minutes on the powerplay. If Seattle continues taking penalties, Fox and the Rangers will have plenty of chances to score. Take Fox to get a point tonight.

Be sure to check out our full game preview for the New York Rangers vs. Seattle Kraken.