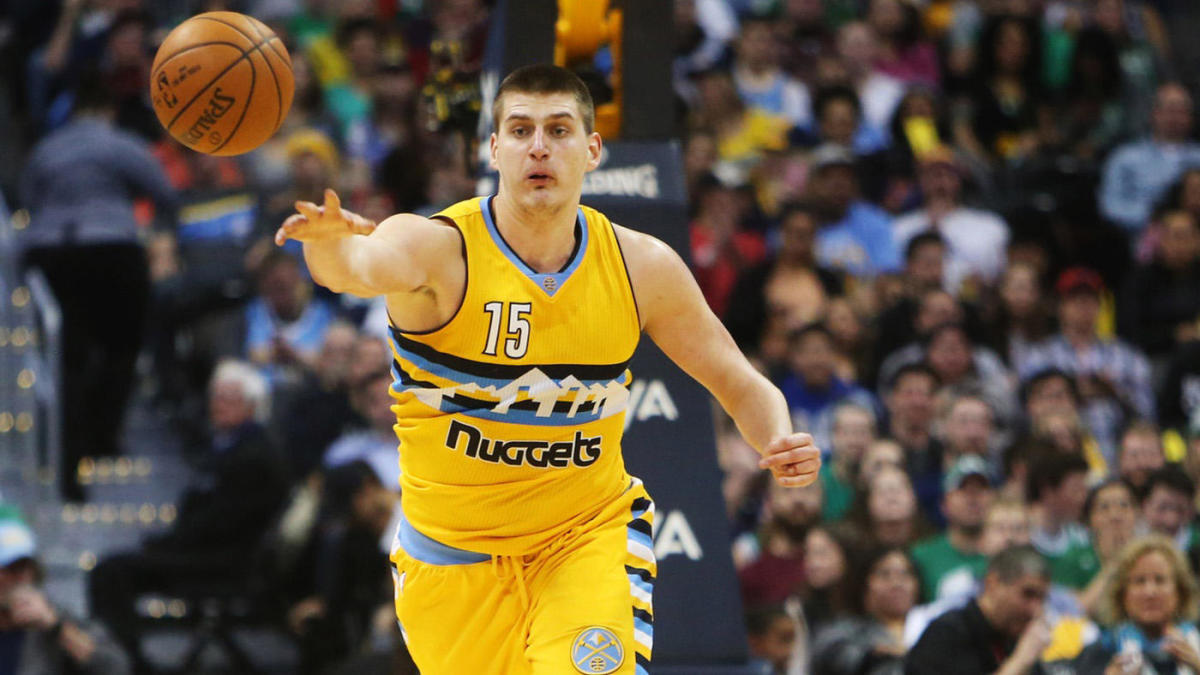 As we approach the half way point in what’s certainly been the strangest season in recent memory, we look ahead to a Thursday slate of NBA matchups. We have six teams in action, including the top two teams in the Eastern Conference. Before we take a look at my favorite prop bets, check out our full game previews with picks and analysis.

I’ve been quite a streak of late, going 18-4 on my last 22 picks. I will look to build on that momentum and stay hot. Below, I have laid out two prop bets that I’m playing, my analysis for each bet, and why I feel they are good values.

Jokic is inarguably the best passing big the NBA has ever seen and is in the midst of an MVP caliber season thats seen him post career highs across the board. He comes into tonight’s matchup averaging 8.4 assists and will look to have his 14th double-digit assist game of the season.

Jokic has eclipsed this total six times in his last 10 games, including a nine-assist performance against the Wizards just last week. The Wizards are a friendly matchup, as they allow the eighth-most assists to opposing centers. The Wizards also rank first overall in possessions per game/pace which should lead to plenty of additional opportunities for Jokic to hit this over.

Be sure to check out our full game preview for Washing Wizards vs. Denver Nuggets.

Richardson has quietly been handling the ball a lot more recently and is averaging four assists over his last eight games. He has eclipsed this total in six of those games over that same span. His season averages are down compared to his previous two years that saw him average 2.9 and 4.1 assists.

The talented guard will be facing his former teammates as he travels back to Philadelphia for the first time since being traded over the offseason. He will likely have the easiest individual matchup, as Seth Curry will be guarding him. The Sixers, who rank seventh in pace, should afford some extra possessions that give the over some additional value here.

Be sure to check out our full game preview for Philadelphia 76ers vs. Dallas Mavericks.